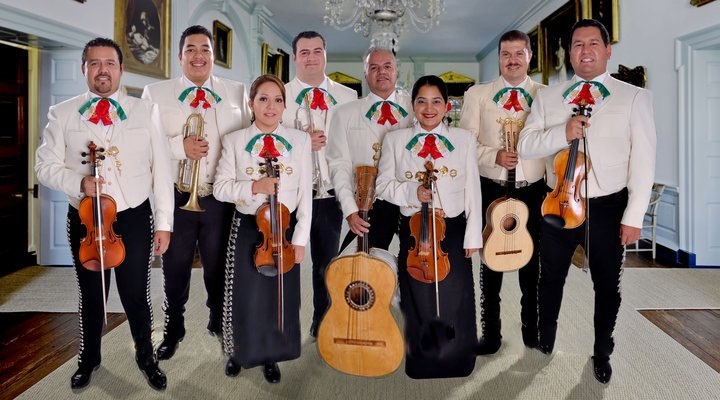 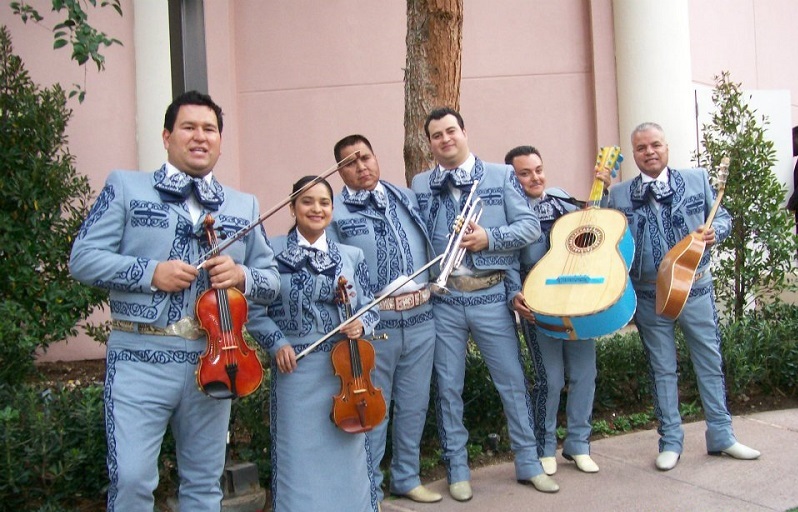 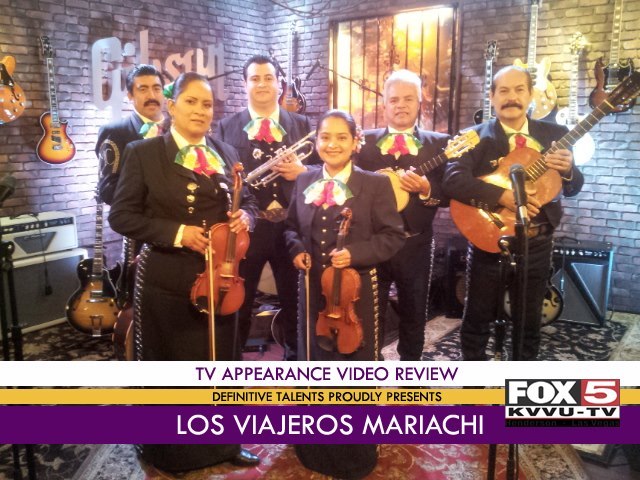 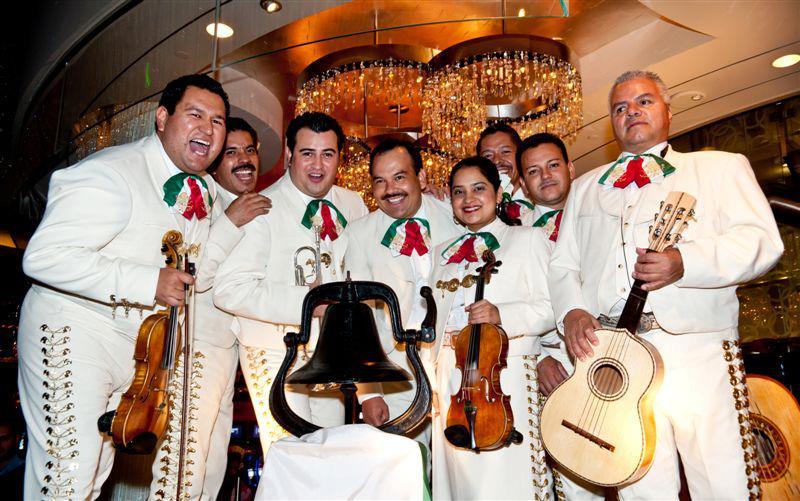 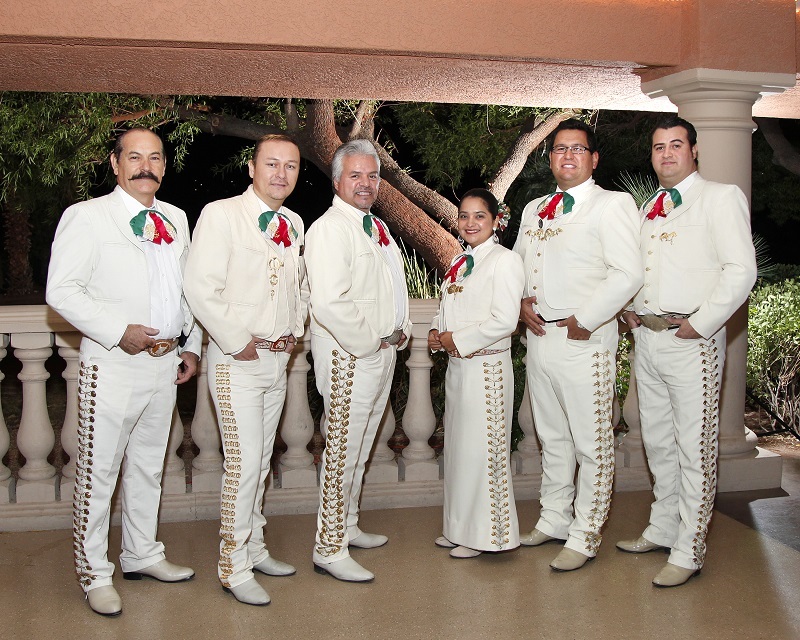 
All musical talent of Mariachi De Mexico members has accumulated over time and valued defined of it's history below, we take great pride and joy in entertaining and living the Mariachi culture.

Mariachi is the best known form of folk music from Mexico. The name refers to the music, the musicians and the band/orchestras that play it. Mariachi began as a regional folk style called “Son Jaliscience” in the center west of Mexico originally played only with string instruments and musicians dressed in the white pants and shirts of peasant farmers. From the 19th to 20th century, migrations from rural areas into cities such as Guadalajara and Mexico City, along with Mexican government’s cultural promotion gradually changed this Son style, with its alternate name of “mariachi” becoming used for the “urban” form. Modifications of the music include influences from other music such as polkas and waltzes, the addition of trumpets and the use of charro outfits by mariachi musicians. The musical style began to take on national prominence in the first half of the 20th century, with its promotion at presidential inaugurations and on the radio in the 1920s. However, its use in a genre of Mexican film called the “comedia ranchera” in the 1930s and 1940s propelled it to national and international prominence and made it representative of Mexico. Since then, the music has been played in many parts of the world but gained popularly as a genre in the United States, mostly through its promotion in school bands and at mariachi festivals, especially in the southwest of the country.


We are based in Las Vegas but we can travel up to 1000 miles for a special event.