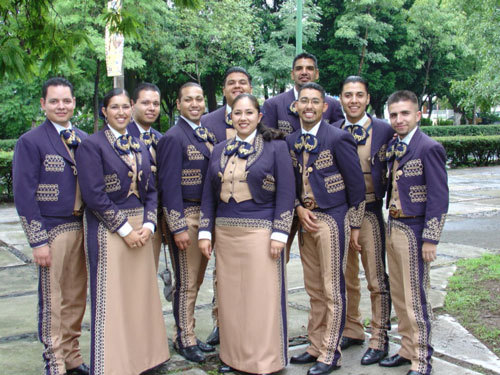 
Established in July of 1995, Mariachi Voz de America has had the privilege of entertaining audiences both locally and internationally. They have accompanied a number of international recording artists and have appeared in most of the local television stations and radio stations. They represented the City of Los Angeles in a two-week tour of Jalisco, Mexico in the annual Encuentro del Mariachi International Festival. They were representatives of the Mexican Folklore Culture in a six-week tour throughout France.