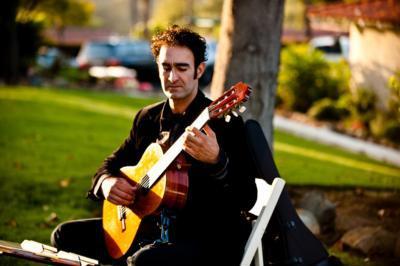 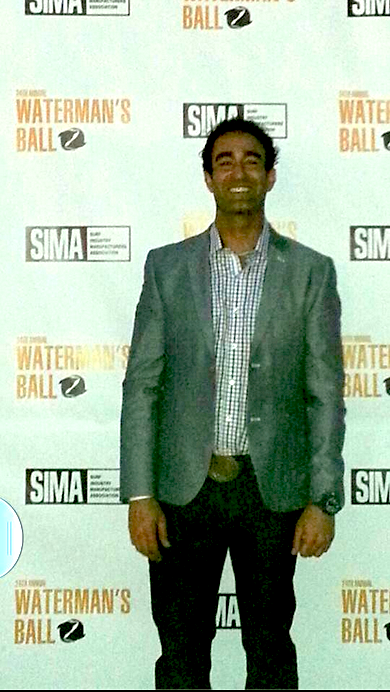 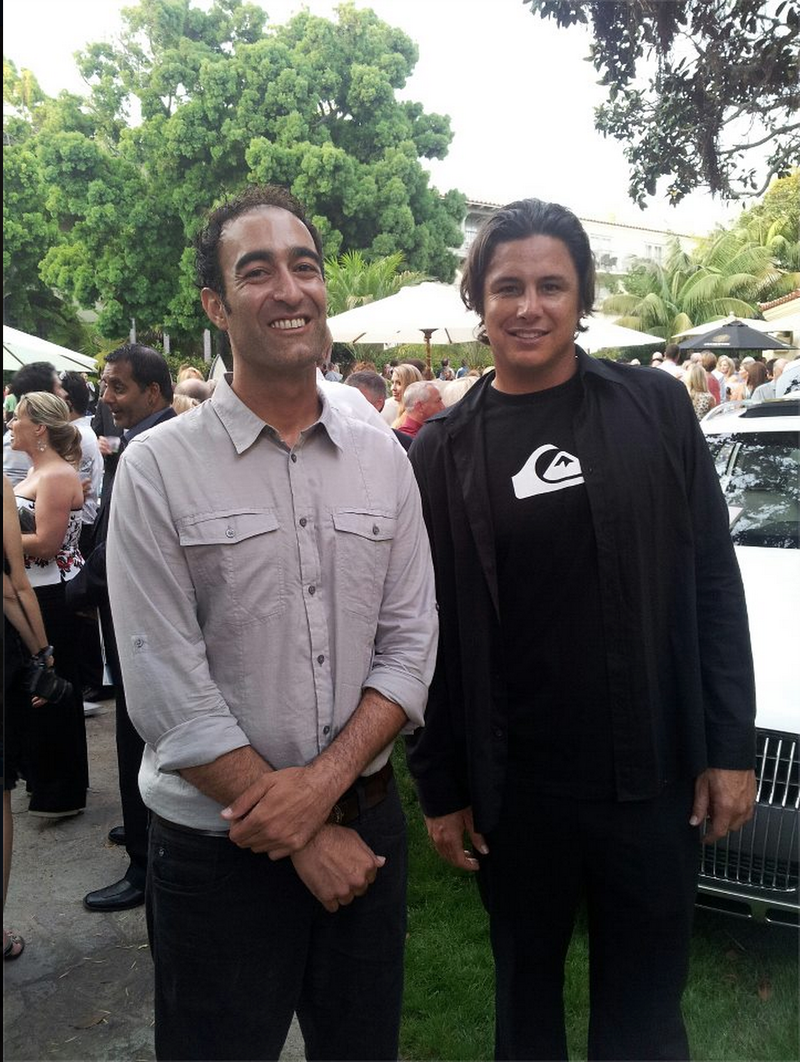 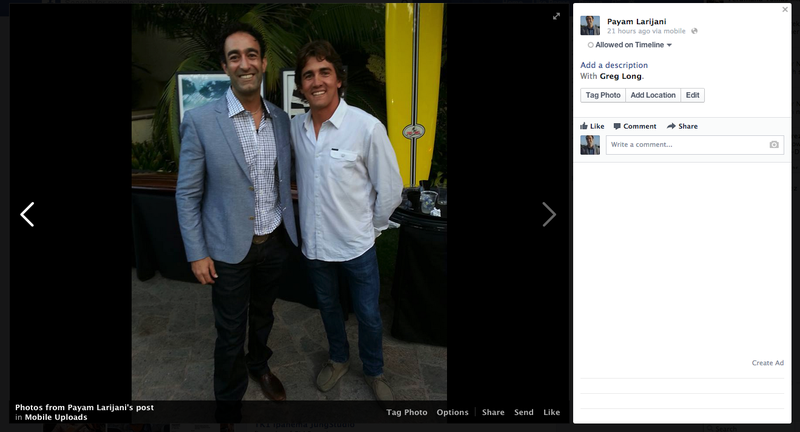 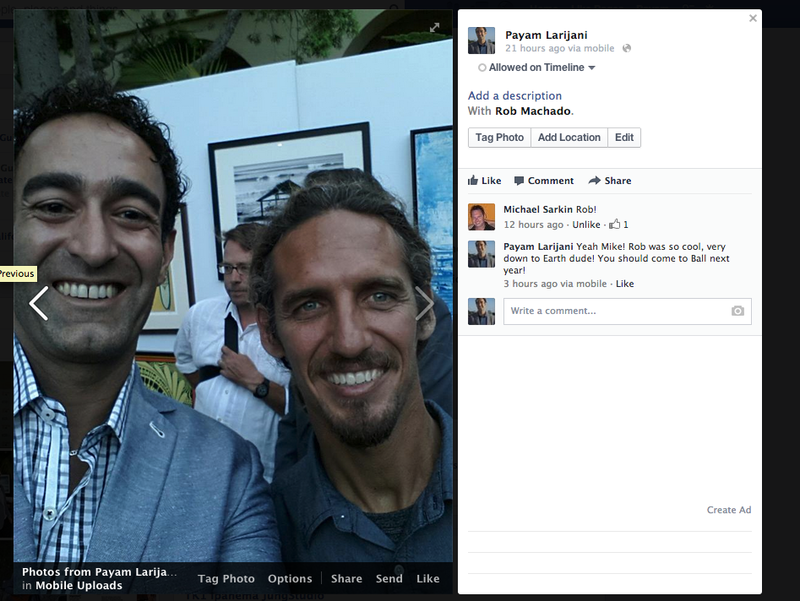 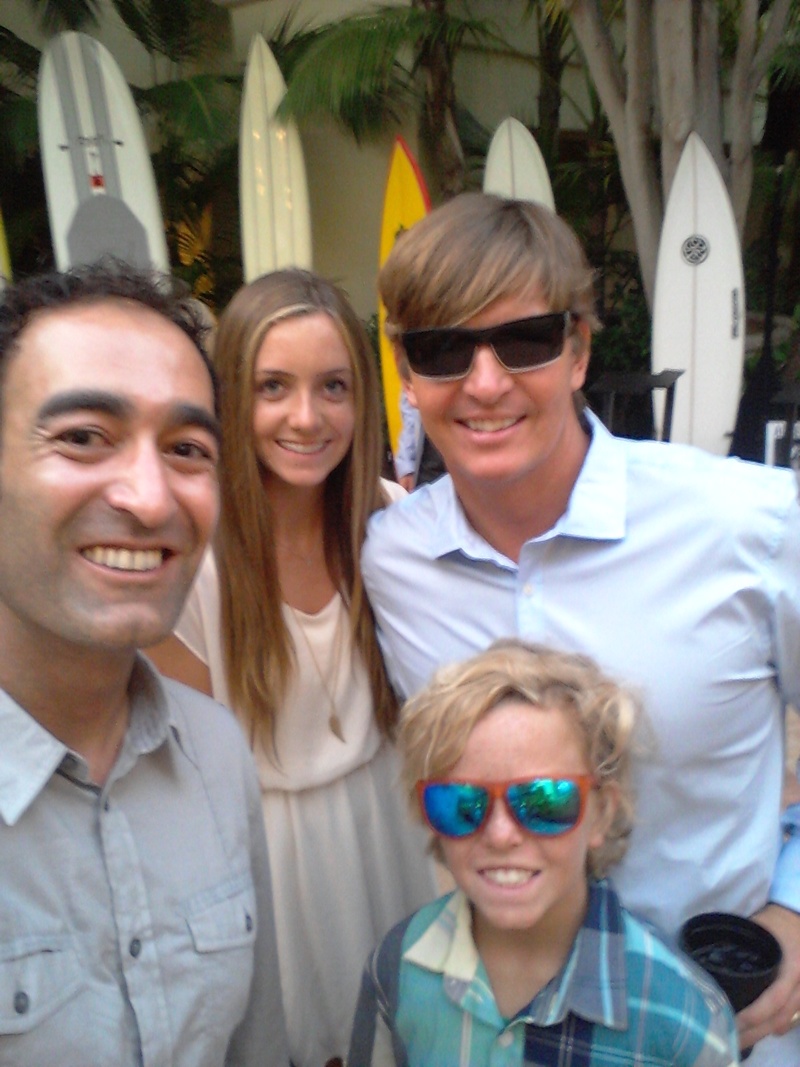 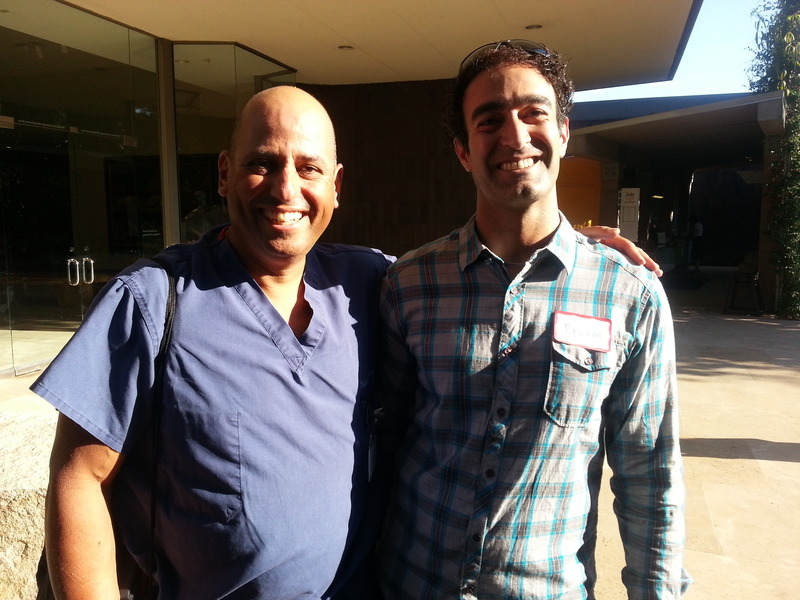 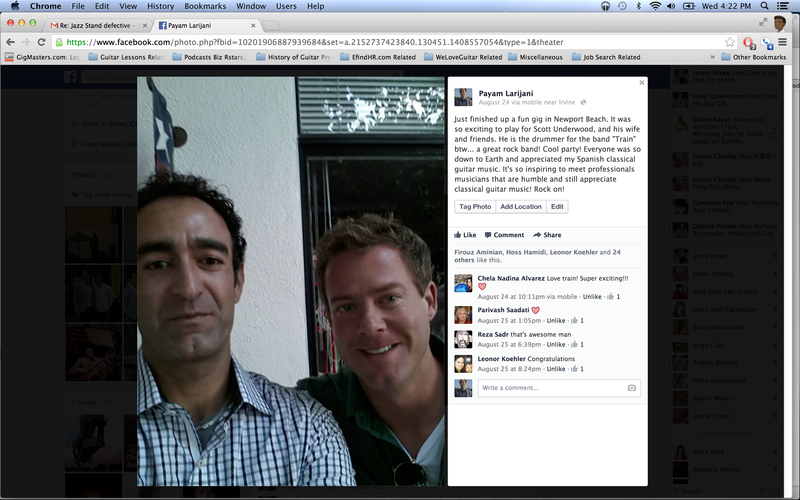 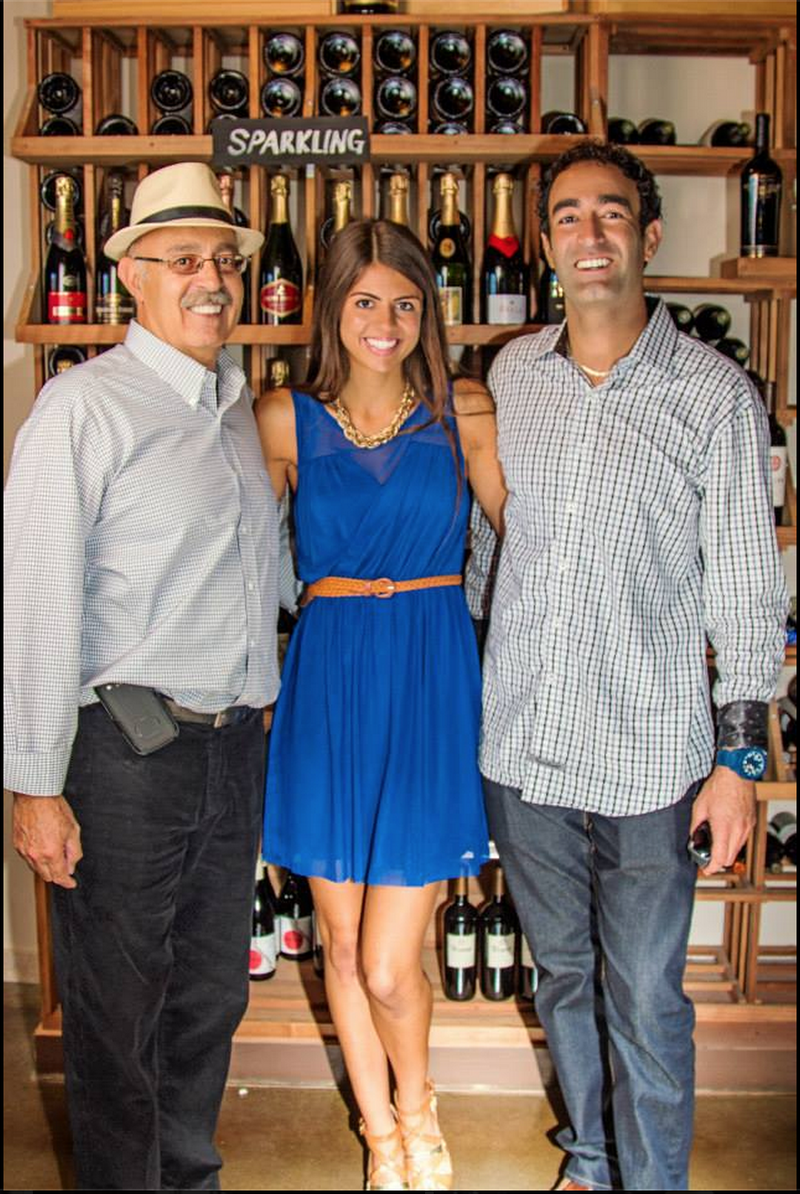 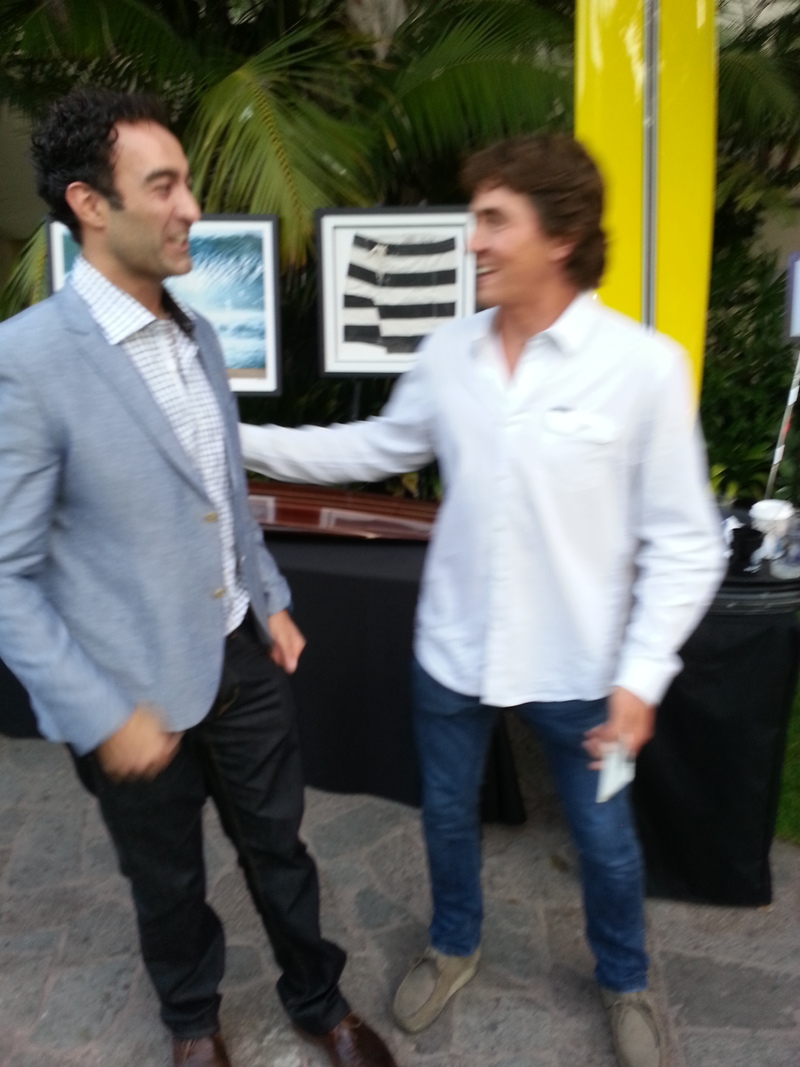 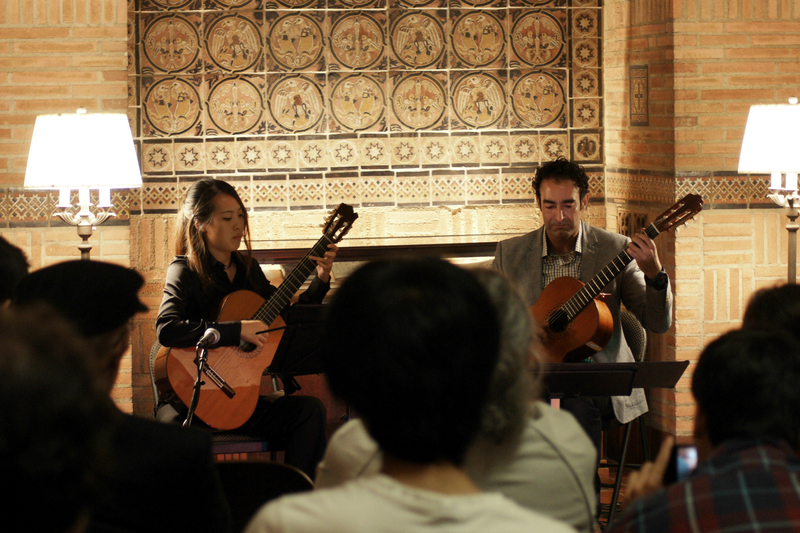 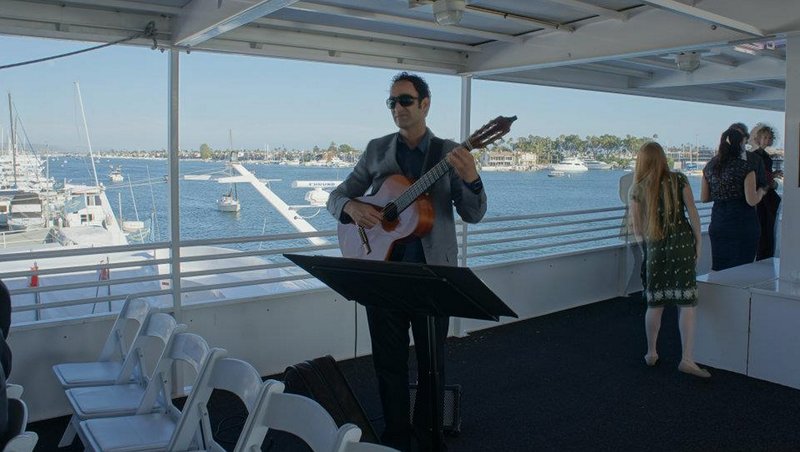 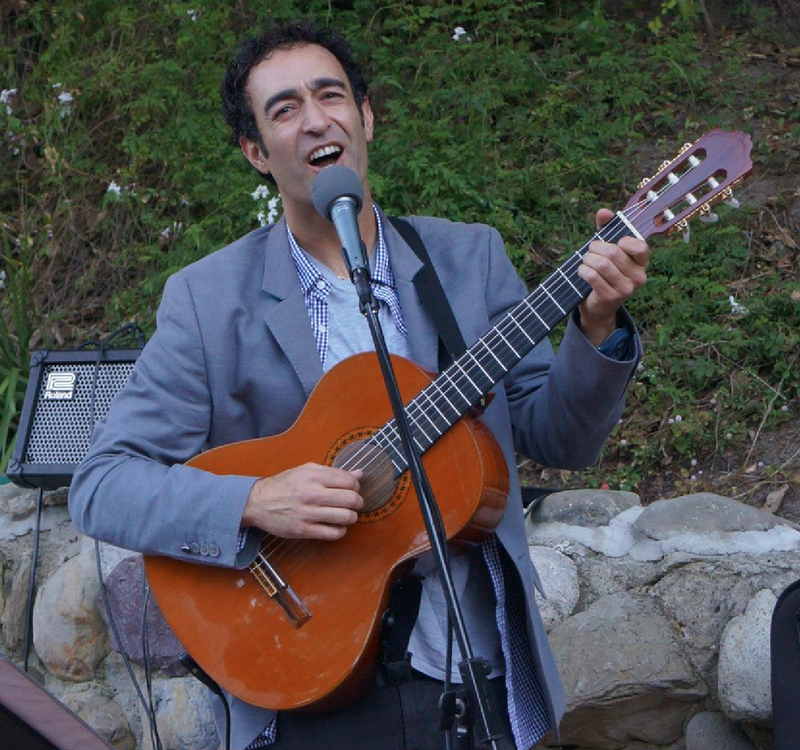 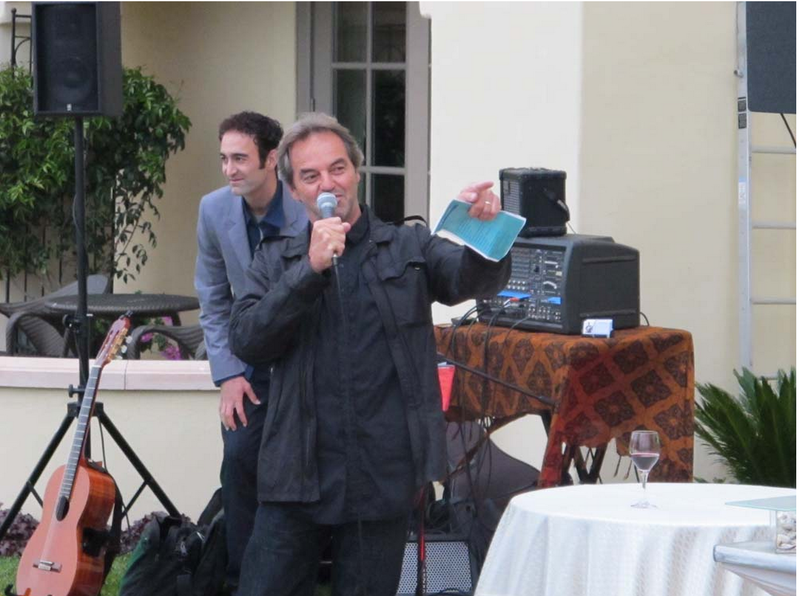 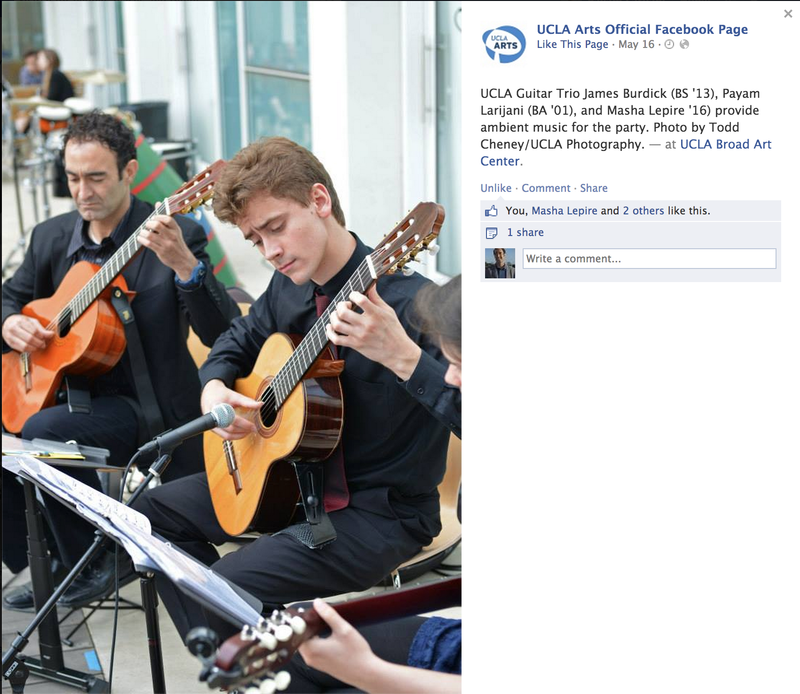 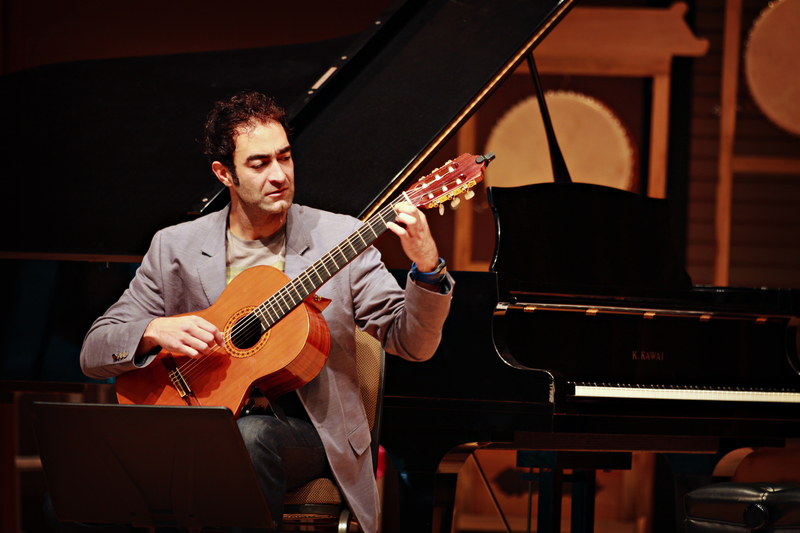 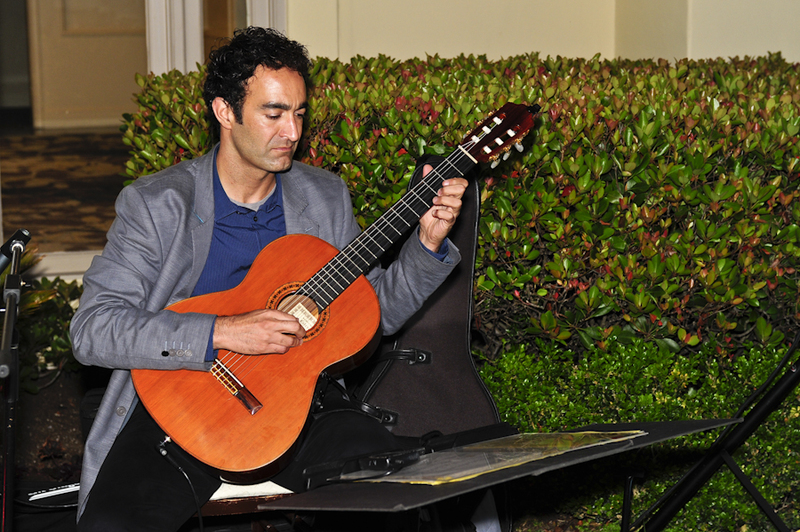 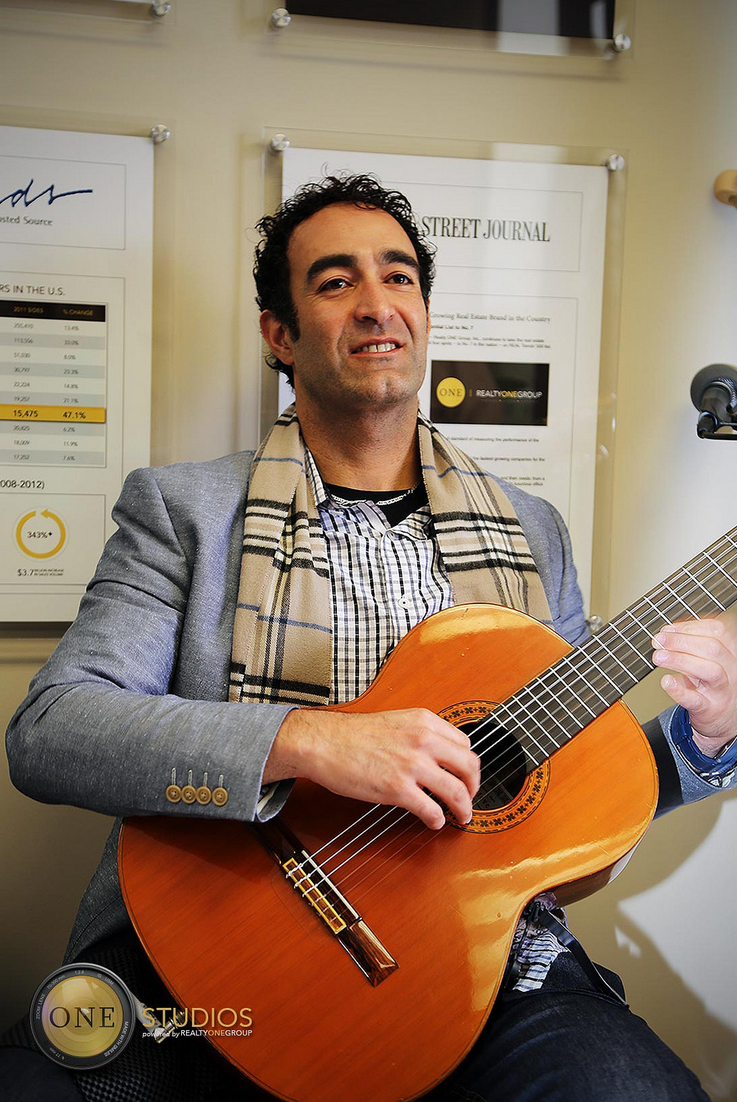 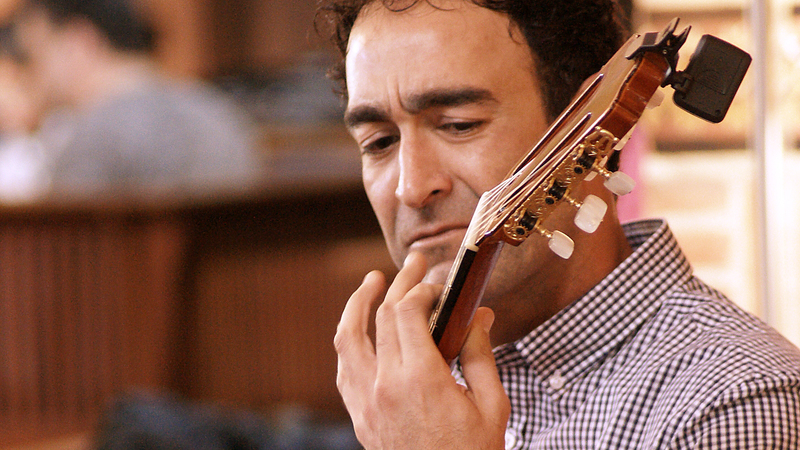 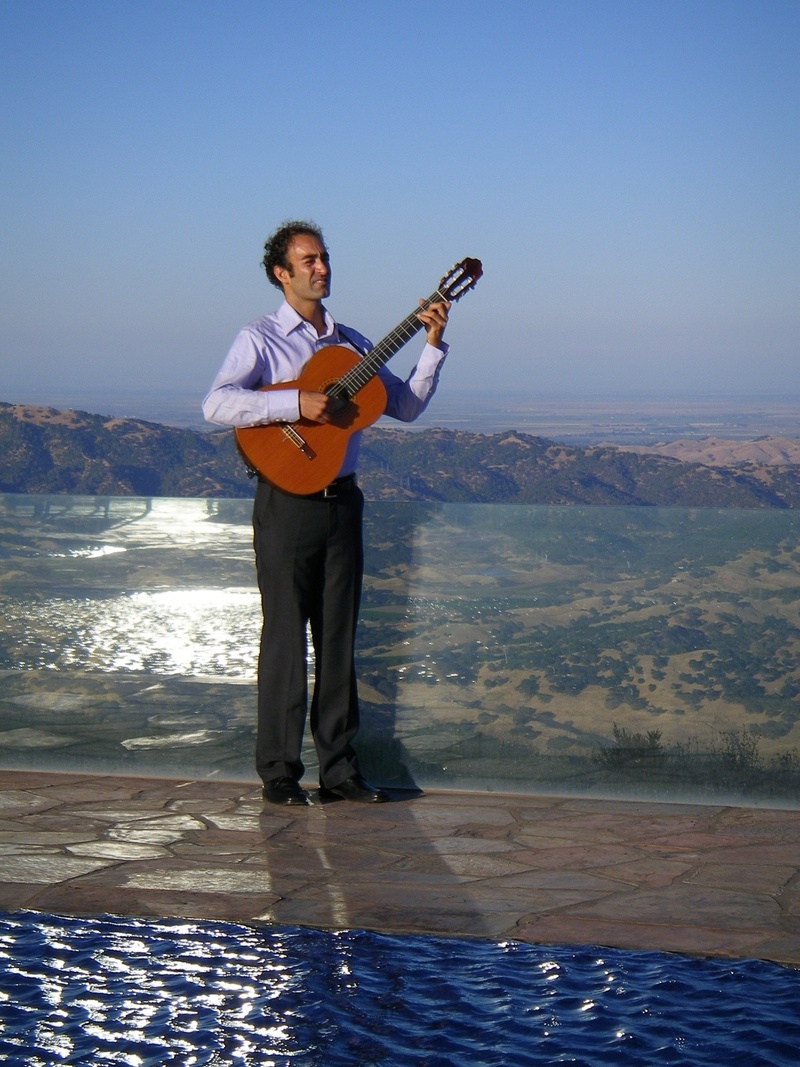 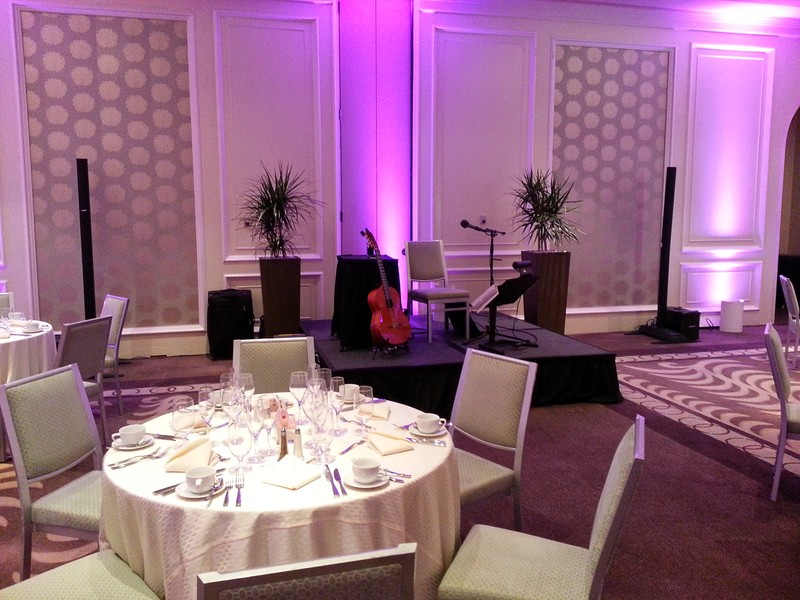 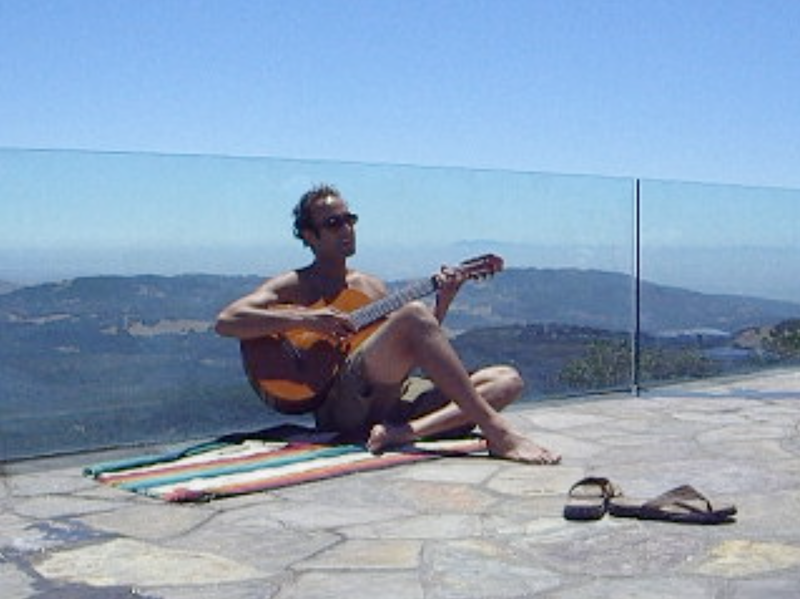 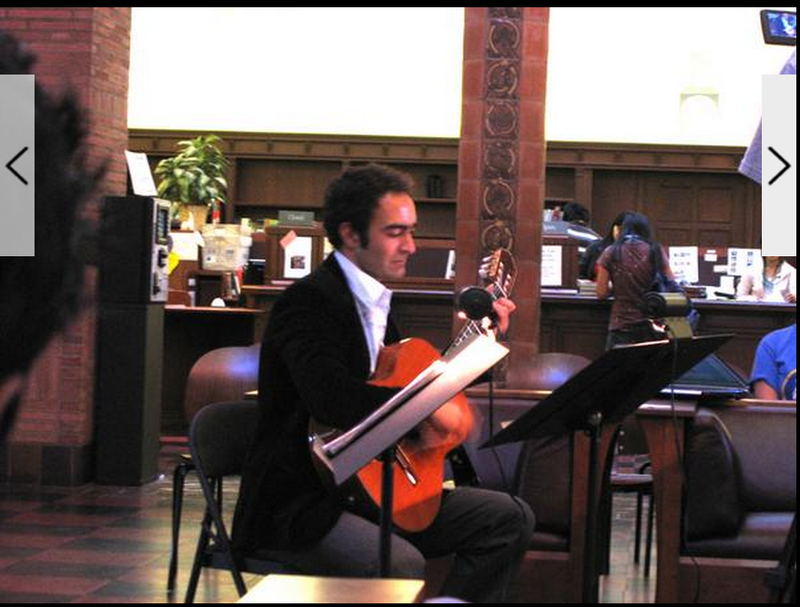 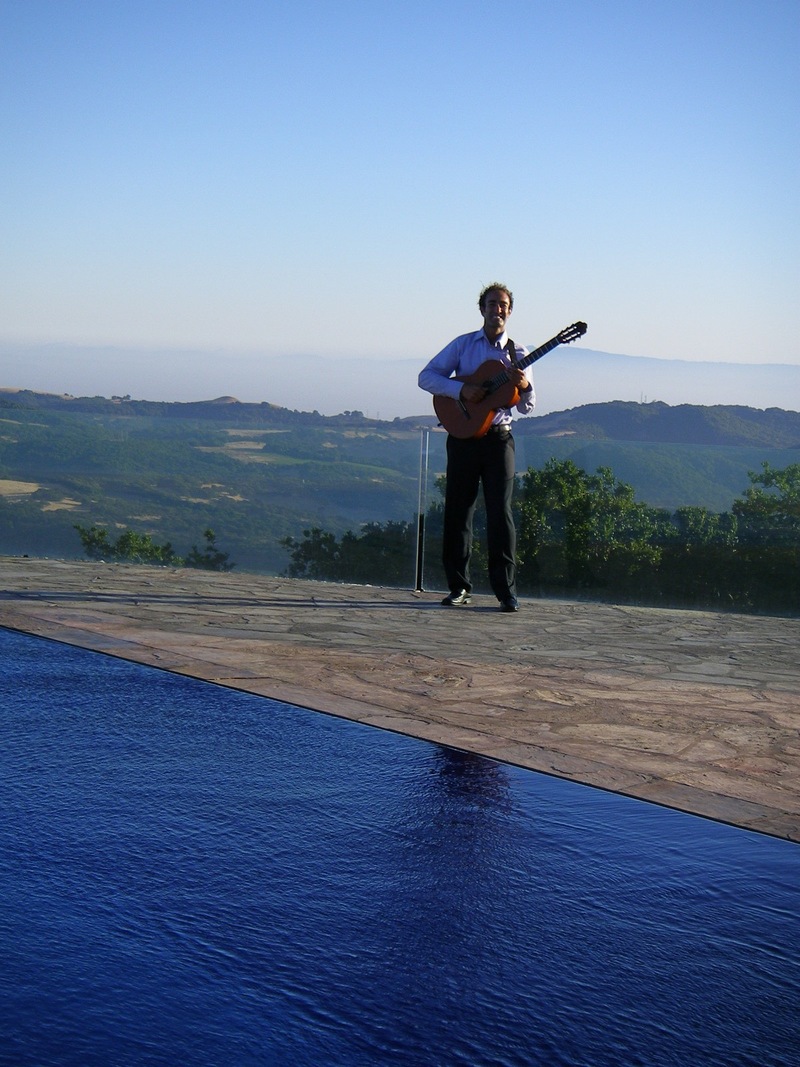 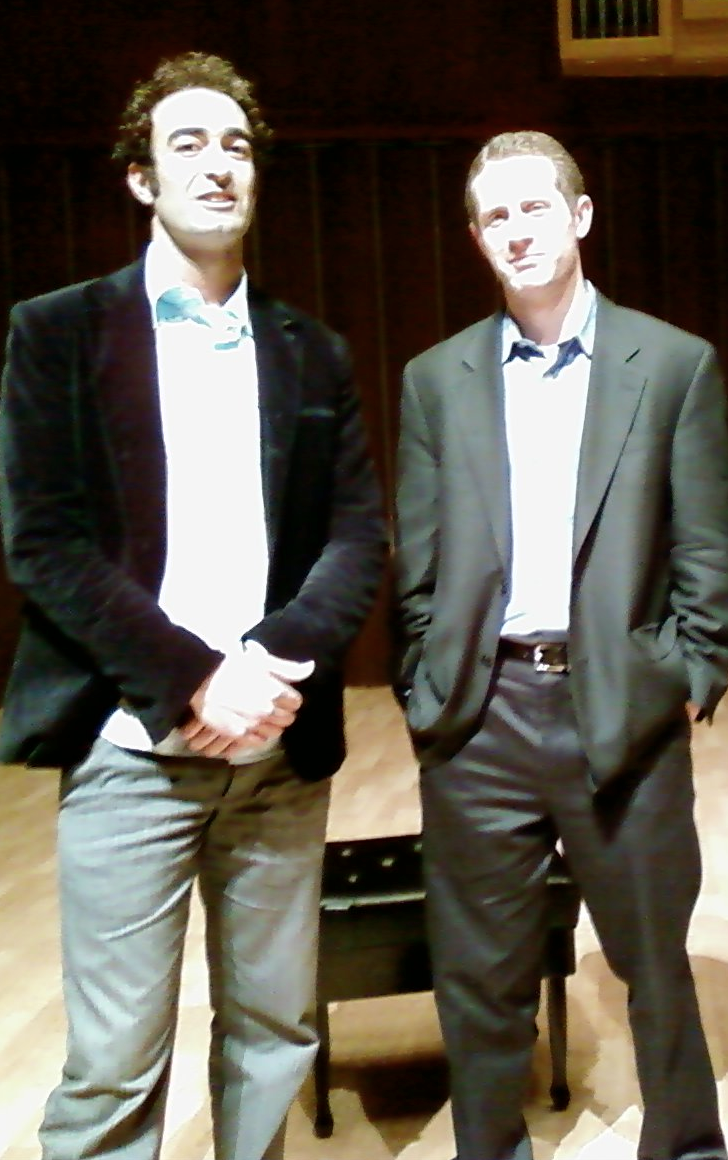 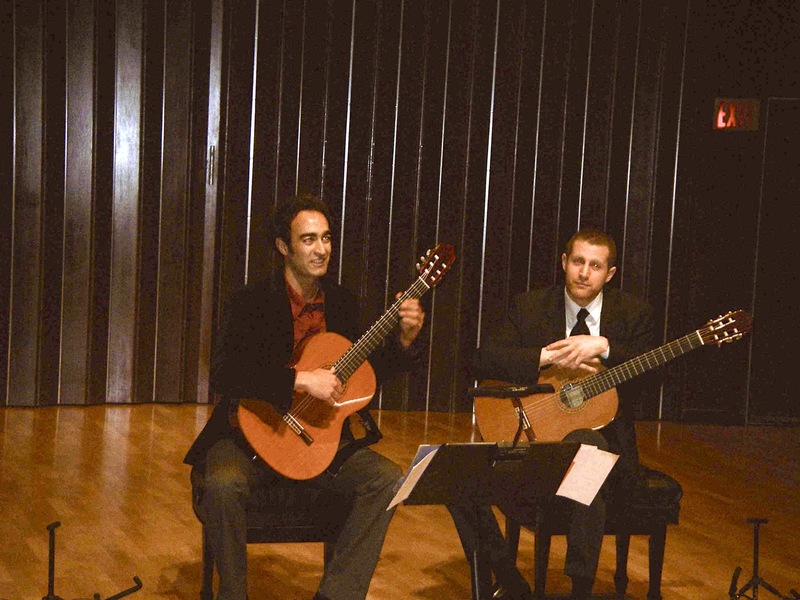 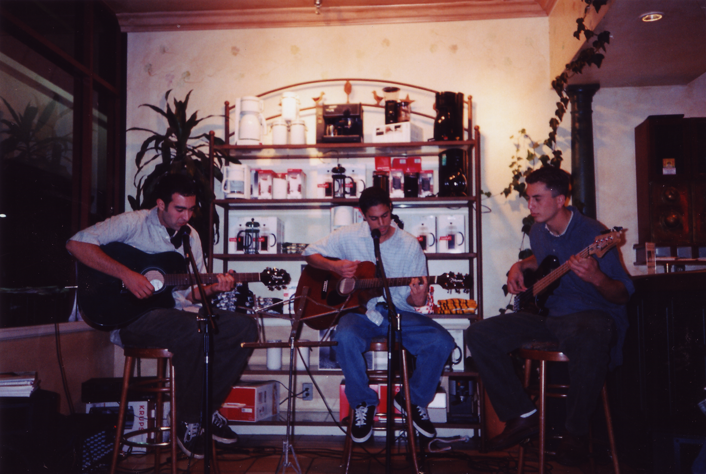 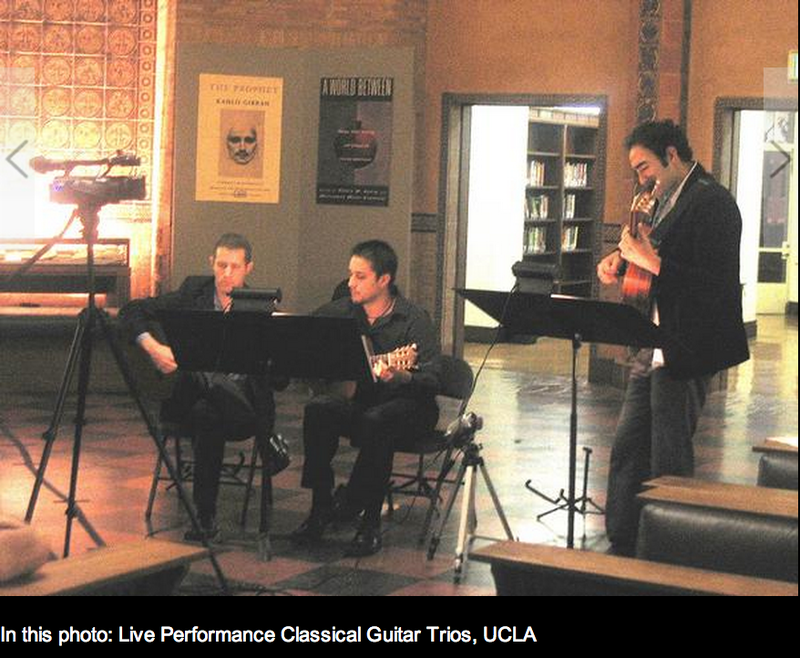 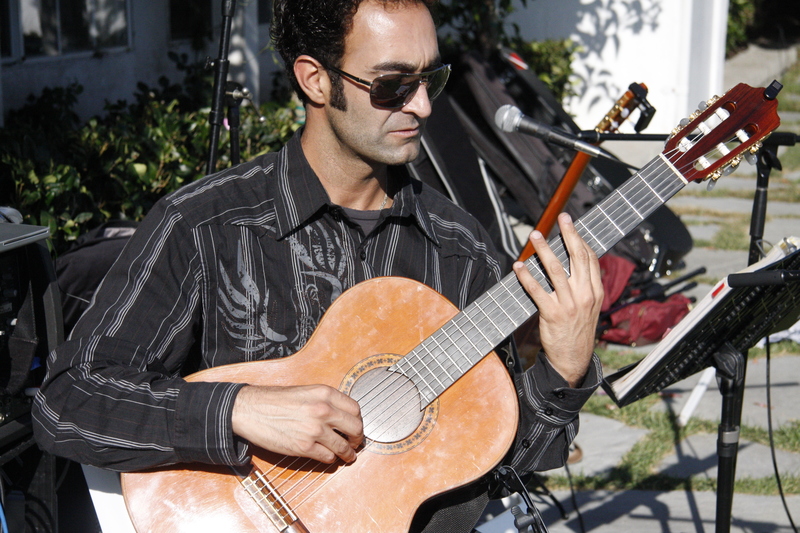 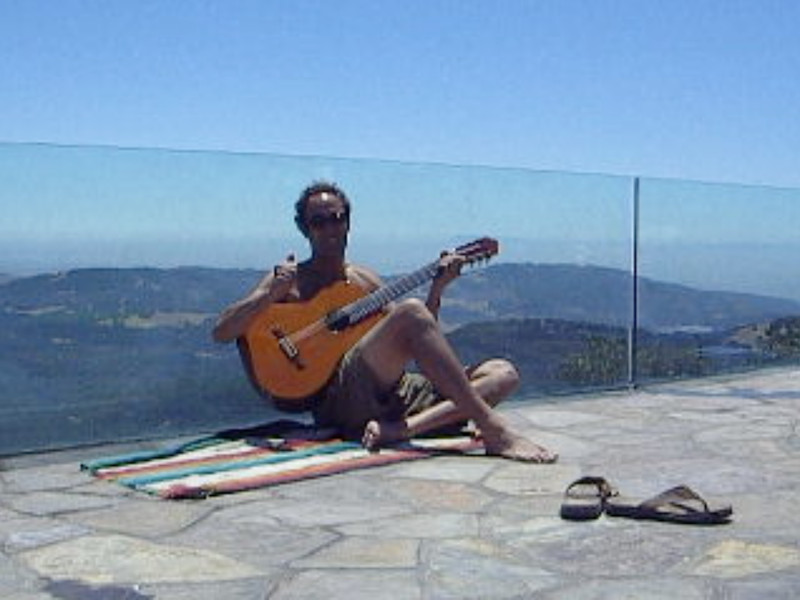 
Thank you for considering guitarist Payam Larijani, D.M.A. (Doctor of Musical Arts) as the entertainment for your special event! Payam is a dedicated professional musician who is always willing to go above and beyond to help his clients create a memorable experience they will never forget.

Payam creates an upbeat, fun, and classy environment with exciting and recognizable music for the Spanish classical guitar as well as many other styles such as acoustic rock guitar, classic rock, jazz and blues. He makes use of the latest technology with backing tracks and live singing and an occasional beat and accompaniment to the music using his Mackie and Yamaha PA systems.

The UCLA Daily Bruin describes Payam's onstage performances as "remarkable & impeccable." But perhaps equally as important is his reputation for blending all styles of music with the Spanish classical guitar repertoire. The Daily Bruin Newspapers continues. "Payam brings a well-rounded thinking approach to music, which soothes the soul and intrigues the mind." He is available for wedding ceremonies, engagement parties, weddings cocktail hour, corporate events, and fundraisers. He is currently performing at the Laguna Canyon Winery, The Ritz Carlton in Laguna Niguel, the exclusive Shady Canyon Country Club in Irvine, as well as donating his time to the MS Walk and Arthritis Walk each year at UC Irvine.

Payam plays a "variety show" with classical Spanish guitar as the featured genre but for occasional variety blends in jazz, rock, flamenco, singing, and classic rock into each set. Depending on the "vibe and energy" of the guests at the moment, and the "mood " the client wants to create for the event. He is liability insured for employment and has played at over 200 concerts, weddings, and corporate events since 2006. A message from the artist: As a 3-time music scholarship winner at UCLA for the Randy Rhoads Guitar Competition and President of the Orange County Guitar Circle at Chapman University, I take personal pride in sharing Classical Guitar Music with all audiences. I founded the “UCLA Concerts in the Rotunda”, at the UCLA Powell Library.

I have played at many Chancellor's events such as the "Milestone Dinner", opening of the Nanotechnology Building for former Governor of California Gray Davis. At the opening ceremony for specials guest Nancy Reagan and Arnold Schwarzenegger at the UCLA Ronald Reagan Hospital Dedication Ceremony, and was the featured entertainment for Robert F. Kennedy Jr, Brandon Boyd, Tom Curren and Paul Naude at the Waterman's Ball from 2009-2013.

My repertoire during the cocktail hour consists of popular classical guitar pieces by Isaac Albéniz, Fernando Moreno Torroba, exciting and intense Soleares, Farruca, Malaguena's, Alegreia's by Sophocles Papas, and more contemplative pieces by Brazilian composer Heitor Villa-Lobos. I also play the traditional works like the Romanza, Canon in D, Wedding March, Green sleeves, and other traditional works like Scarborough Fair, Norwegian wood, Blackbird, from the Beatles, Wish you were here and “Is there Anybody Out there?” by Pink Floyd. I try to mix in these lighter instrumentals and vocal tunes between the heavier classical guitar hits! It adds a nice variety to my program and is appealing to all ages!

My jazz guitar repertoire is made up of popular standards like Autumn Leaves, Black Orpheus, Fly Me to the Moon, Come Rain or Come Shine, Four on Six by Wes Montgomery, Mr. PC by John Coltrane, The Girl From Ipanema, Wave, and Corcovado by Antonio Carlos Jobim. My pop/rock repertoire includes songs by The Red Hot Chili Peppers, Pink Floyd, Beatles, Dave Matthews Band, Bob Marley, Sublime, Radiohead, Santana and a wide range of other top artists. I play solo, with backing tracks, or with my live backup band depending on your needs.