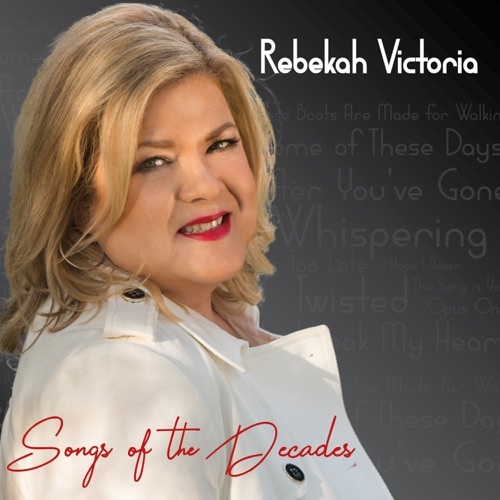 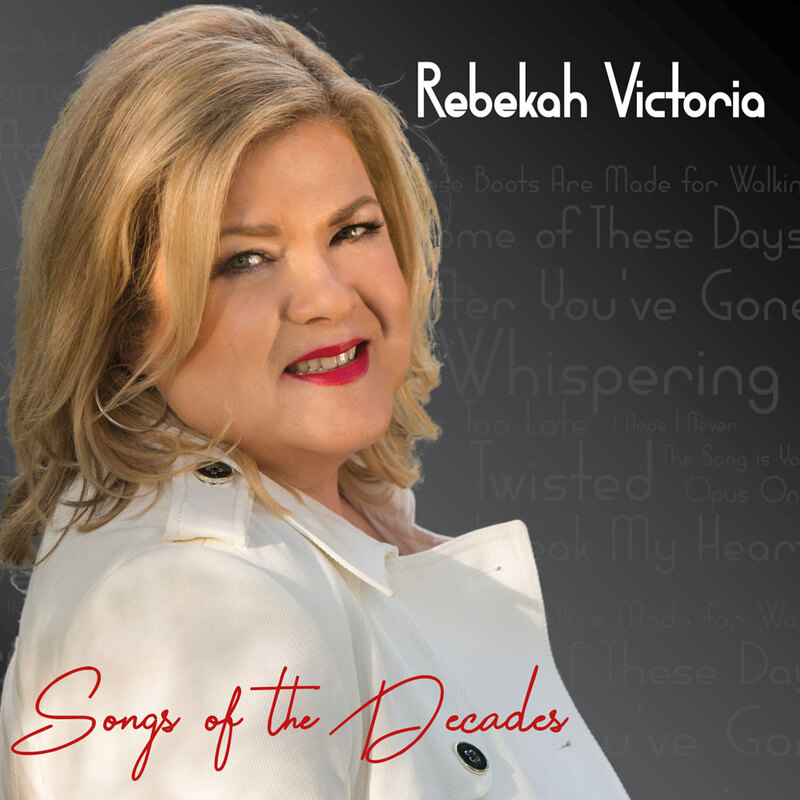 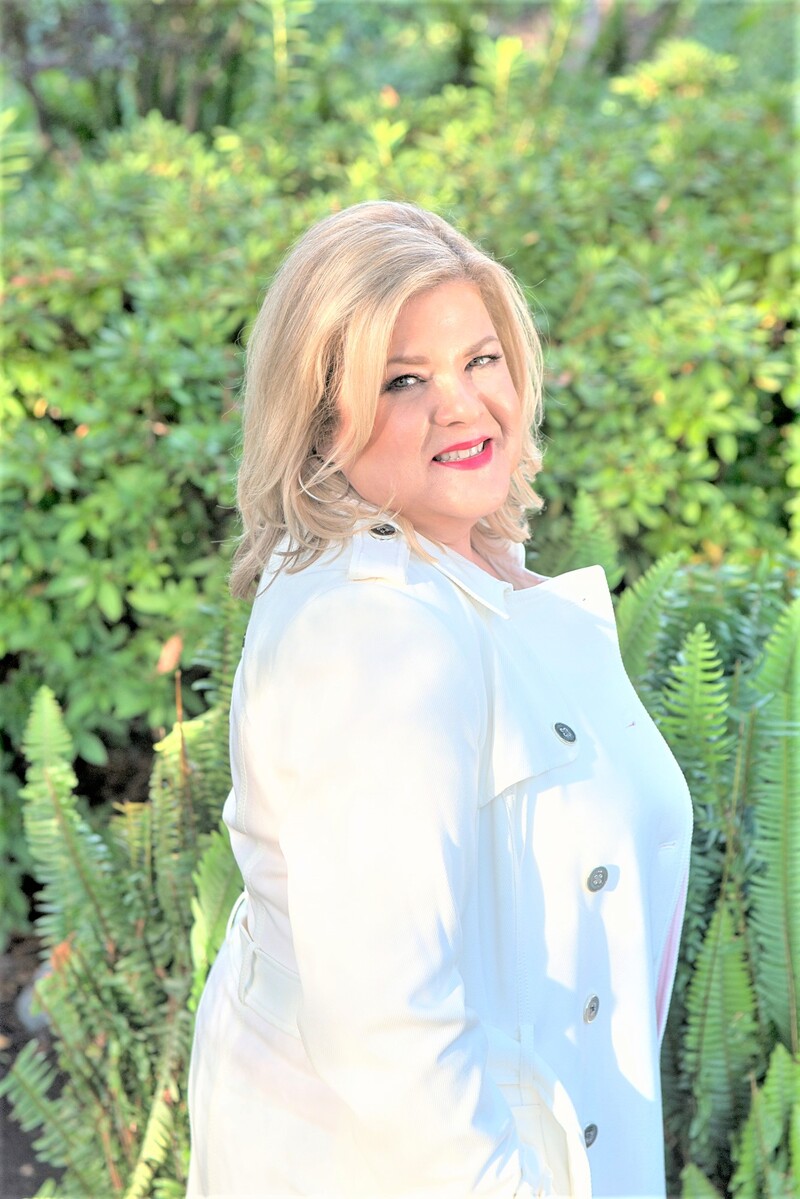 
“…Victoria applies a fresh patina to old chestnuts. Bessie Smith and Ella Fitzgerald come to mind on her version of ‘After You’ve Gone,’ but her swing here is vintage ’20s, thanks to trombonist Wayne Wallace—who arranged the music on Songs. And Mary Fettig’s clarinet has just the right tone and flavor for that dynamic period… What is consistently true about Victoria is her musicality.” – Herb Boyd, DownBeat

A passionate seasoned vocalist, Rebekah Victoria grew up in a musical household in Northern California and caught the performing bug early. She studied piano and had classical voice training, but found it “way too structured.” Rebekah Victoria experimented with other types of music, including Broadway-style singing, but eventually realized, “Jazz, to me, is home. It can be what you want it to be, and I want to swing. It’s my passion.”

Among her influences, Rebekah Victoria cites Sarah Vaughan, for her huge range, classical sound, and drive to try new things; Ella Fitzgerald, “because she’s the best”; and Peggy Lee, Rosemary Clooney, Frank Sinatra and Tony Bennett for their legacies and phrasing.

A natural crowd-pleaser, Rebekah Victoria loves performing, reading the audience, and thriving on the immediacy of its feedback. “I’m not out there, not in your face,” she explains. “I like to see people enjoy the music and relax—I enjoy their joy and feel my own!” However, she points out that she’s equally at home in the recording studio, where she can focus on the music, collaborate with the band, and really get into a zone on each piece, as proved by her performance on #OldFashionedTwitterTwit, her first release.

JazzKwest got its moniker from Rebekah Victoria’s quest to keep jazz alive for upcoming generations, and her quest to make the music her own. “It has to be me, it has to fit with what feels right, with the way its organically grown for me,” the vocalist points out. The spelling, “kwest,” is derived from the “k” in the singer’s own name, Rebekah; she adopted the nonstandard spelling after encountering it in the Bible as a little girl.

While the retirement of her key collaborator in Jazzkwest presented a challenge, Victoria soon had a tete-a-tete with San Francisco jazz maven Sheryl Lynn Thomas—who connected her with Wayne Wallace, beginning the two-year task of creating Songs of the Decades on Patois Records, her second release.