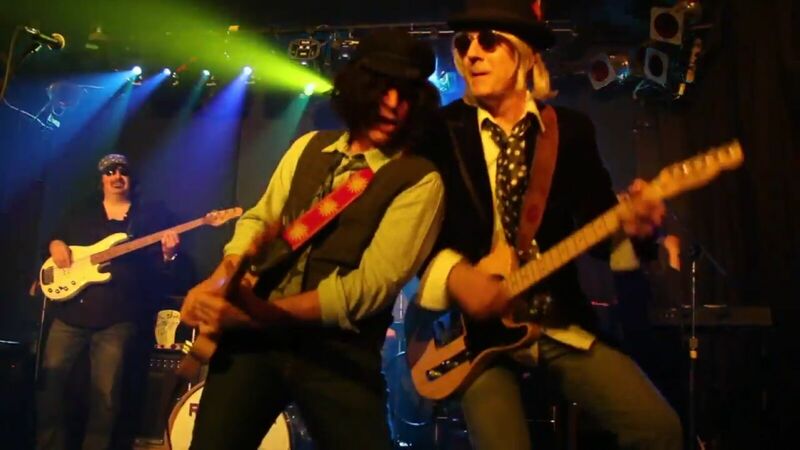 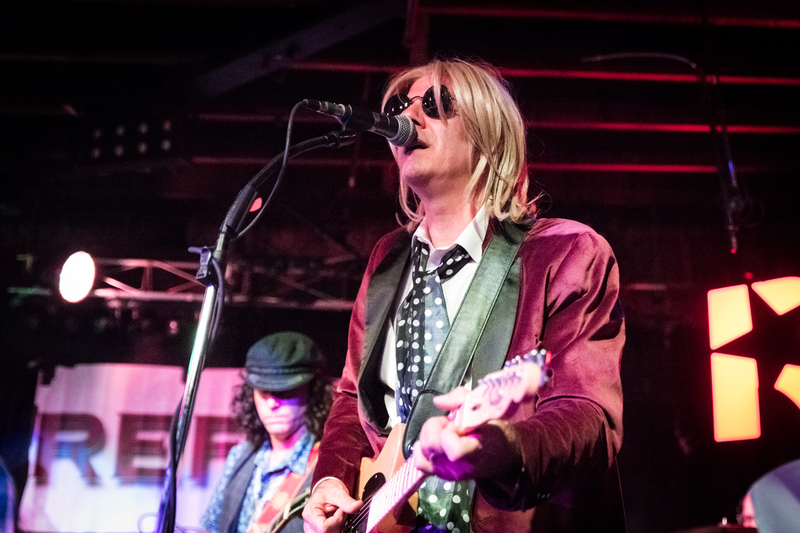 Refugee was formed in early 2014 by six seasoned New York musicians who love Tom Petty and the Heartbreakers. It is with love, respect and all our hearts that we pay tribute to Tom, one of the greatest American songwriters of our time. It is a daunting task to do justice to this brilliant catalogue of music but doing so means everything to this band. Tom was taken from all of us much to soon but his beautiful legacy will live on forever. We love you Tom.