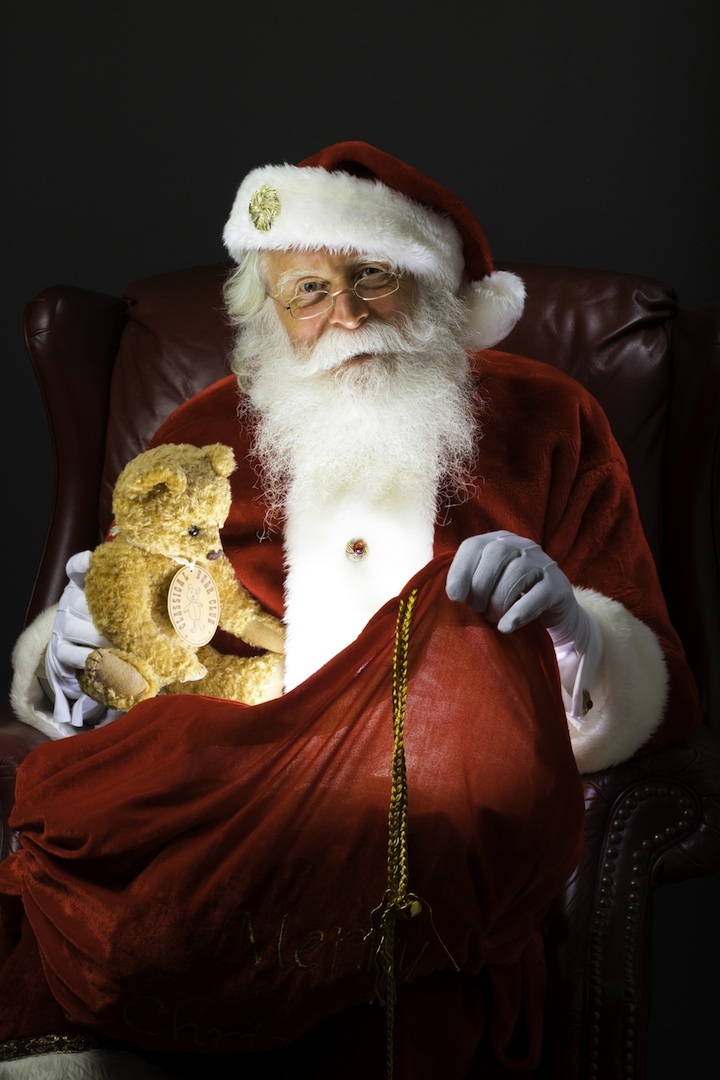 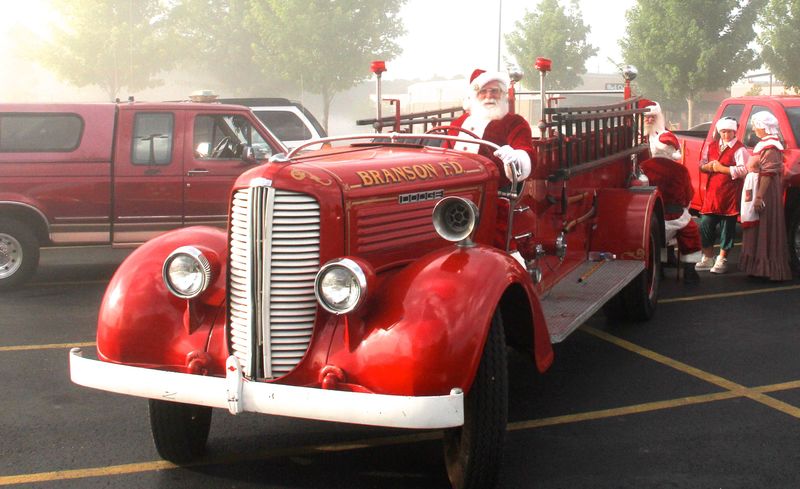 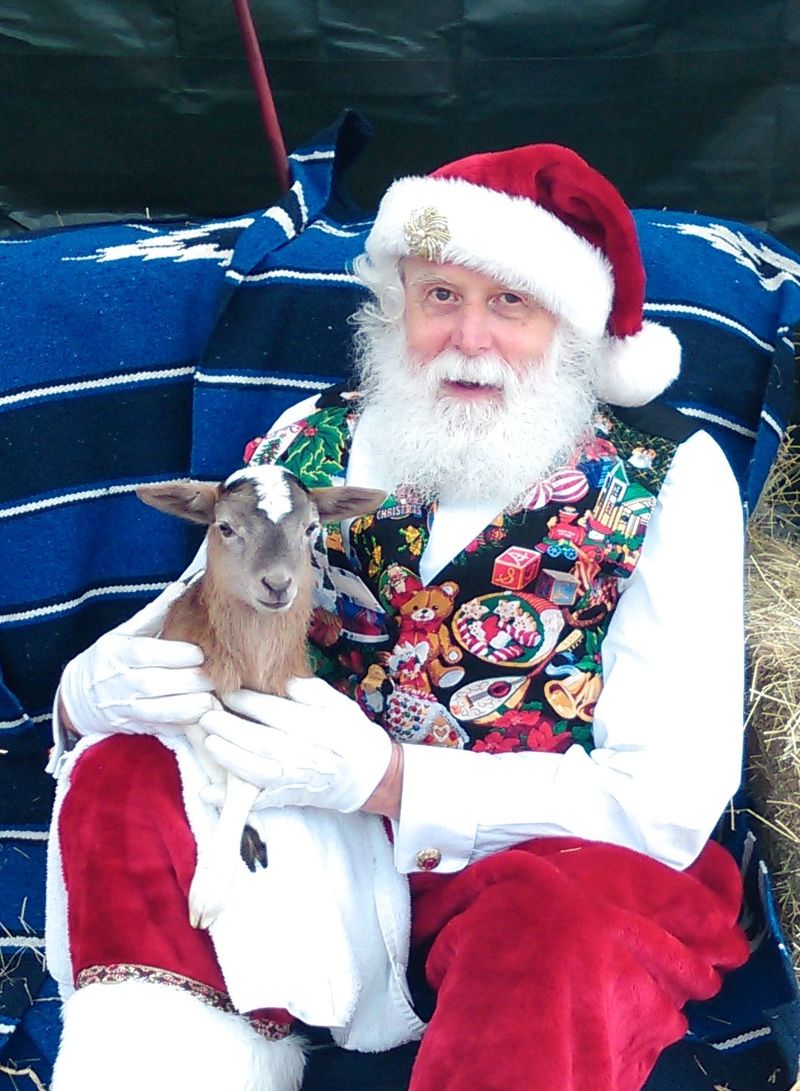 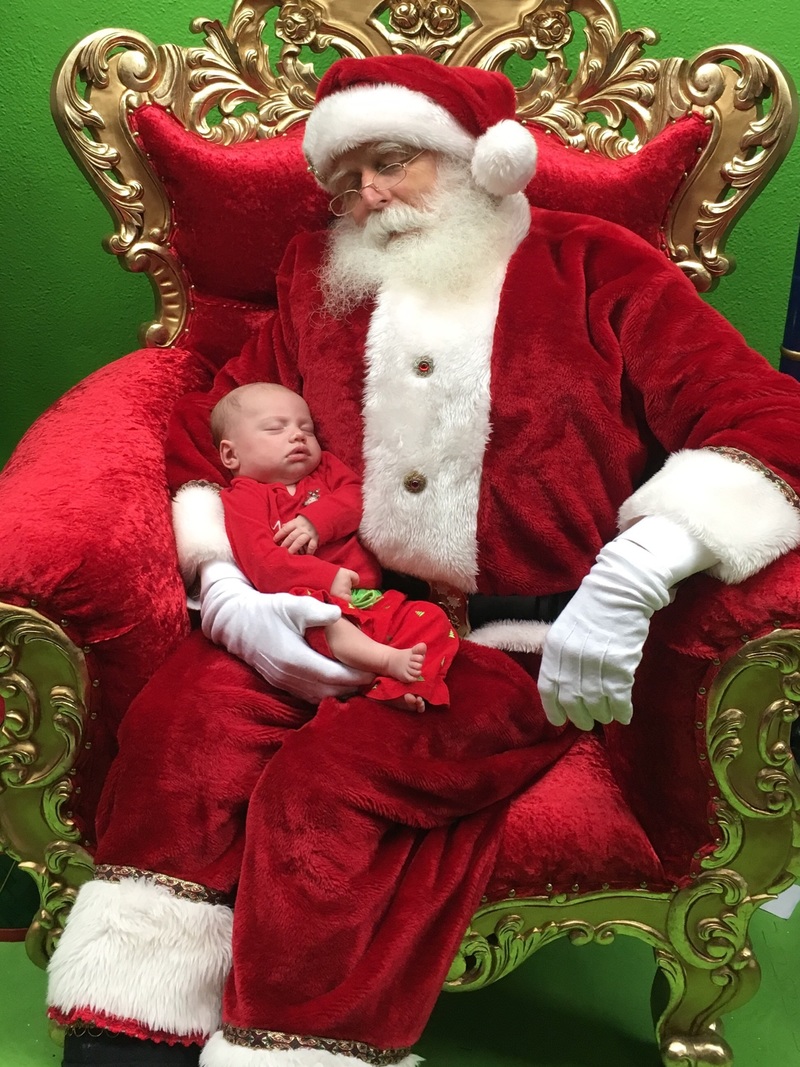 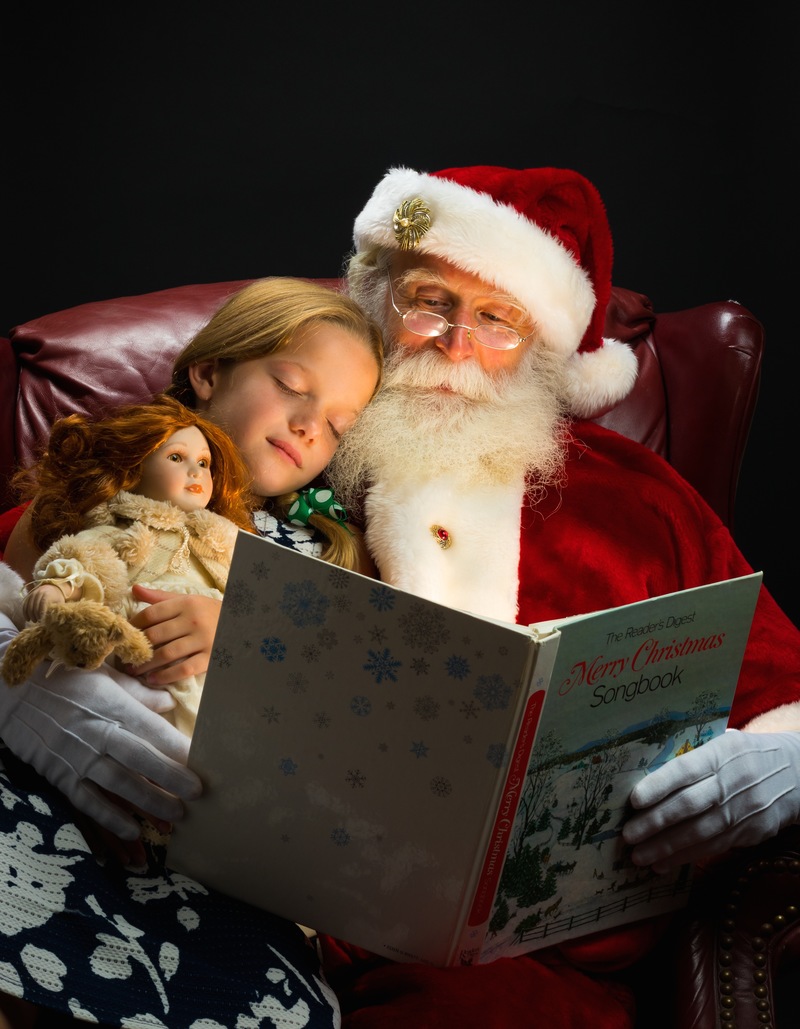 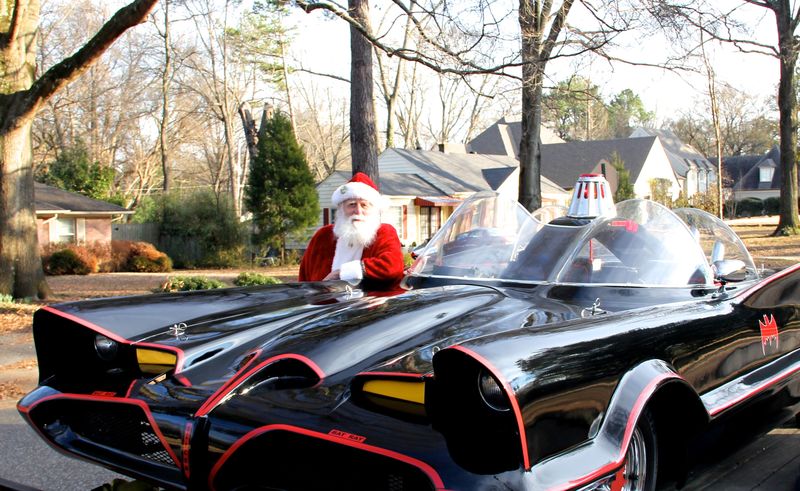 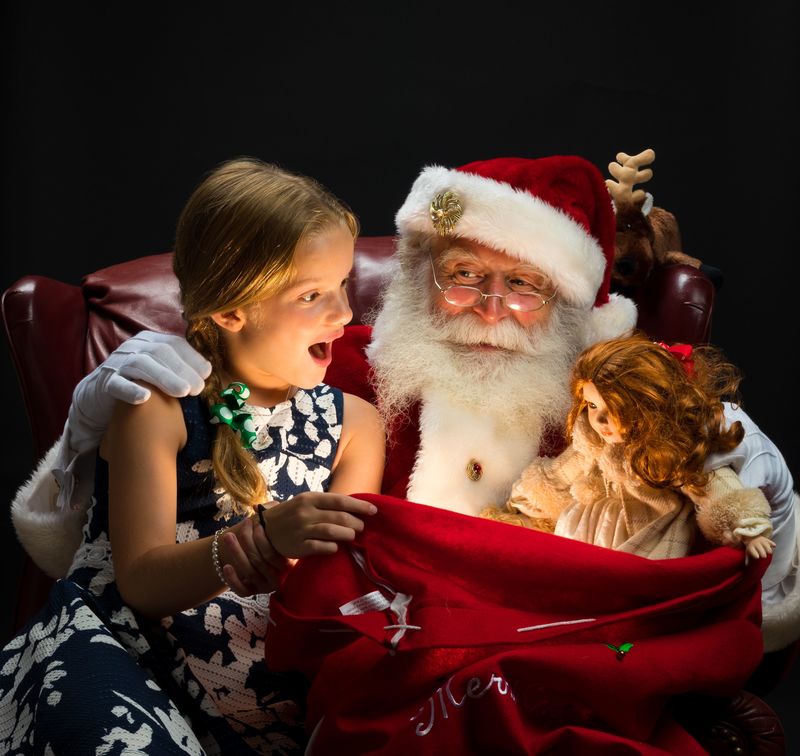 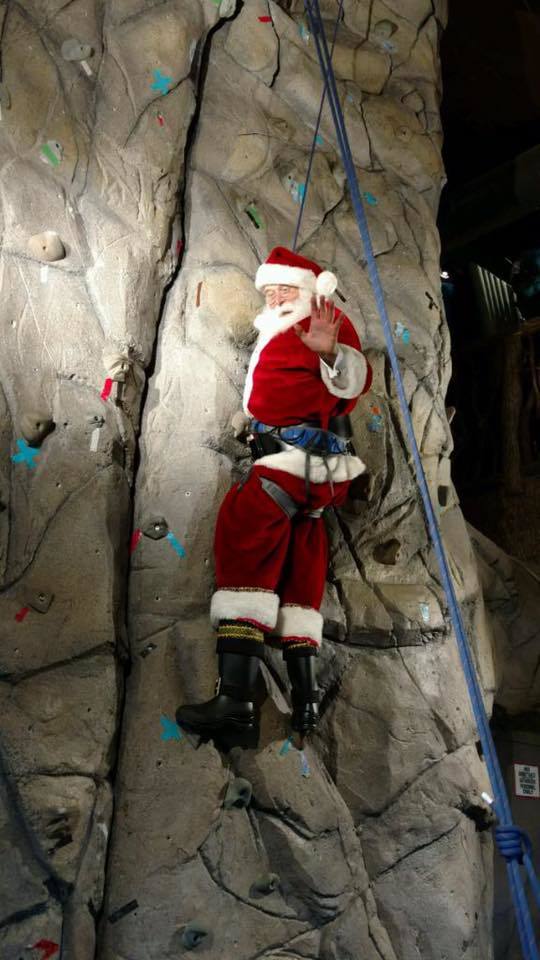 Based in Memphis Tennessee
santa claus

Santa Mike's speciality is getting that "First Picture with Santa." Just recently I had a boy, about four years old, who would barely make eye contact with me.  Before it was all over, I had him helping me take a picture of his mother in the sleigh. The last picture taken was with him in my lap, in the sleigh, with all his brothers and sisters around.  If I have enough time, I can almost always get that special "First Picture.”

Santa “Cool Claus” Mike has appeared at numerous events including:  “Zoo Lights”, “Starry Nights”, “Life Blood” Donation Drive, “Toys for Tots” held at “Ben and Jerry’s”, “Collierville Animal Shelter’s Pet Photos” held at “Tractor Supply Company”, University of Memphis Youth Ministries “Breakfast with Santa”, and “Tax Pro’s” toy give away.  There were “Santa Selfies” taken at “Muddy’s Bakery”, “Hollywood Feed”, and “Nanthahala Outdoor Center” in Gatlinburg, TN just to name a few.  I am pleased to announce that I will be hosting the “Old Libertyland Grand Carousel” at the “Children’s Museum of Memphis” this Christmas Season.

I have a number of good Christmas books to read. I can play guitar and sing if requested. I have a good sense of humor, which adds to the fun and joy for adults and young alike.

Santa “Cool Claus” Mike loves to bring great joy to children of all ages from young to old. I am a real bearded Santa with a customized Santa Suit.  I have just recently acquired an “Old World” Santa Suit as well.  My belt buckle is inscribed with the latin phrase “Lumen Christi” which translates to “Light of Christ.” We are all reflections of the “Light of Christ,” and who better to reflect this than Saint Nicholas.  After all, "Jesus is the Reason for the Season."

I am a member of the "Mid Southern Santa Society,” and the "International Brotherhood of Real Bearded Santas." (IBRBS)  Santa Mike has been background checked and carries entertainer’s insurance.  I also have a degree in “Santa Clausology” from the International University of Santa Claus run by National Santa, Tim Connaghan.  I have made it a practice to give 20% to charity every year, so give me a try, and you will be helping others also!  Santa Mike’s motto is “Have Sleigh Will Travel.”  Let Santa “Cool Claus” Mike bring joy to your special Holiday event.  Remember, Christmas comes, but once a year!