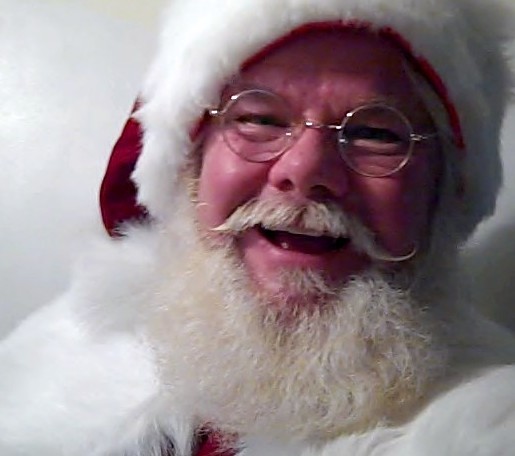 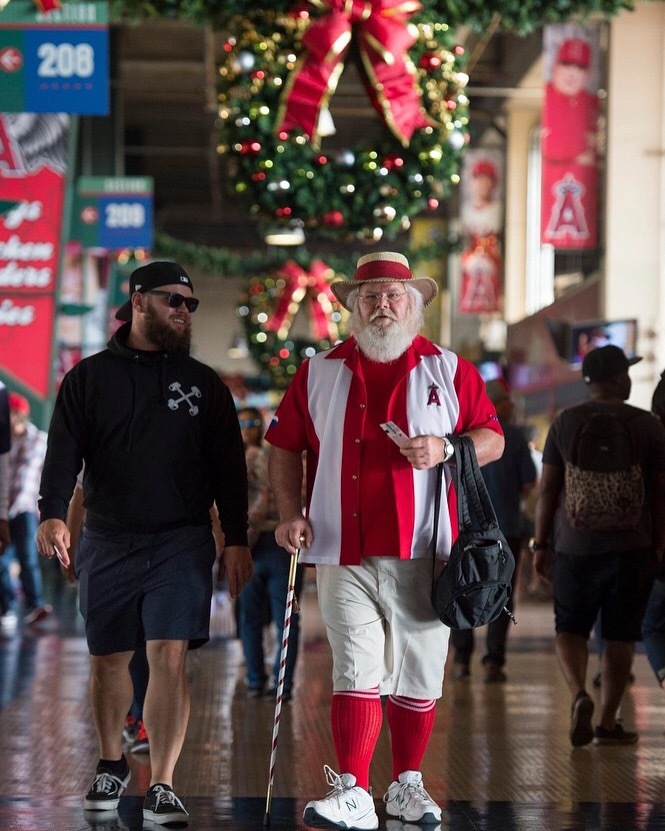 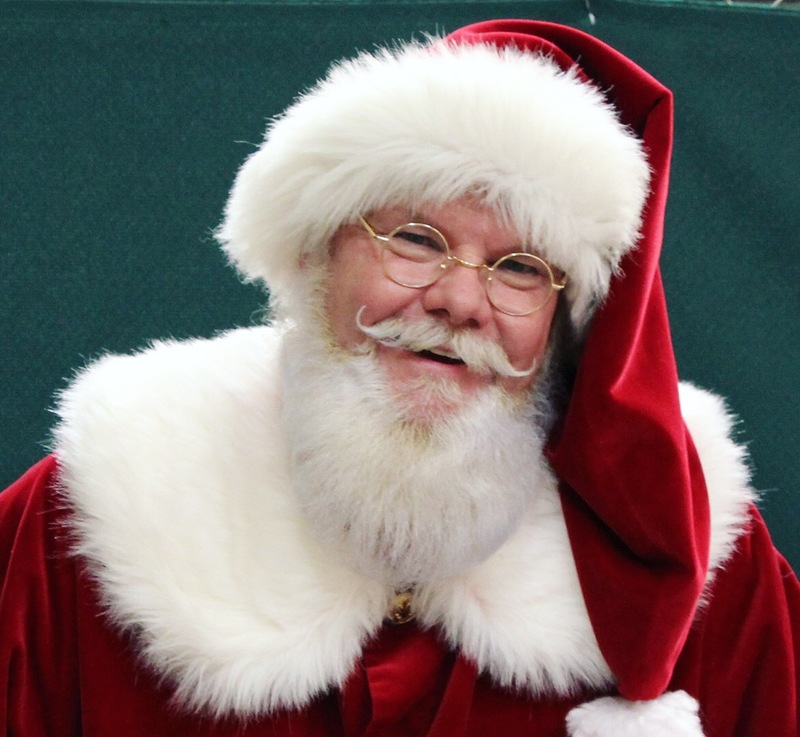 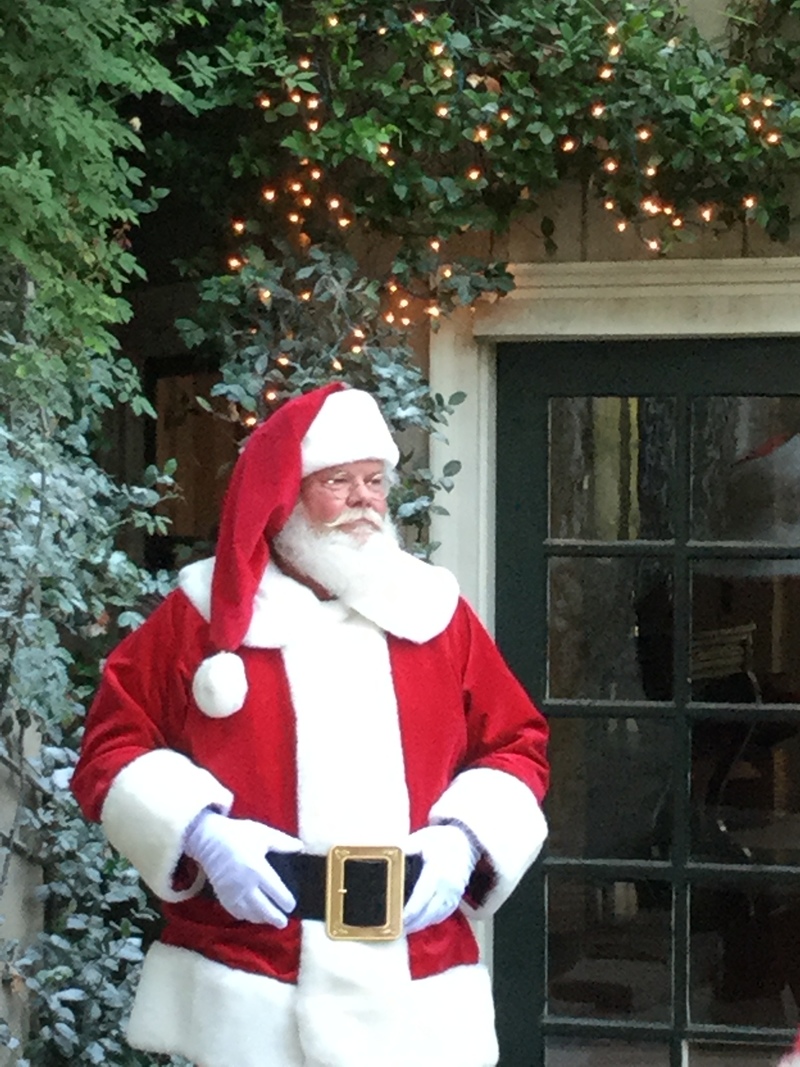 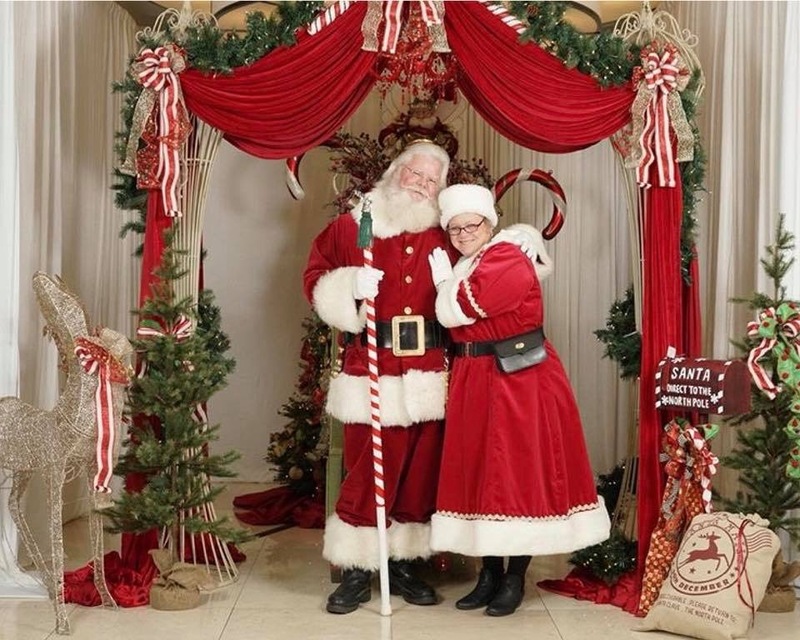 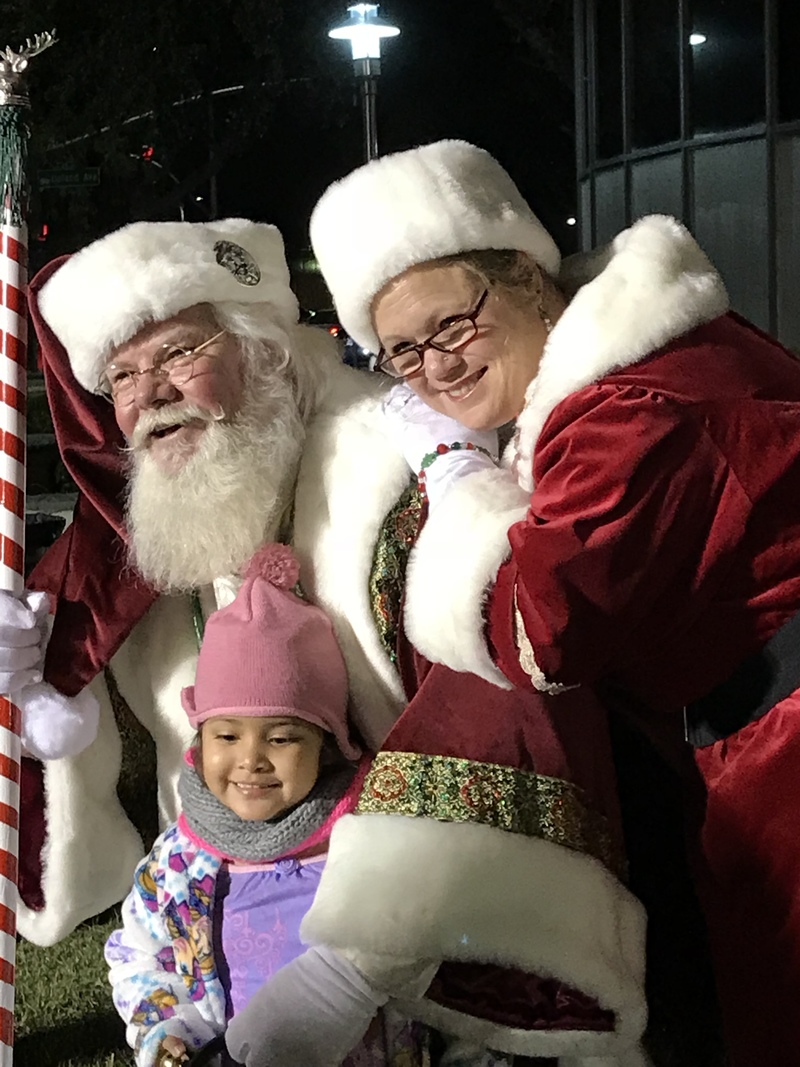 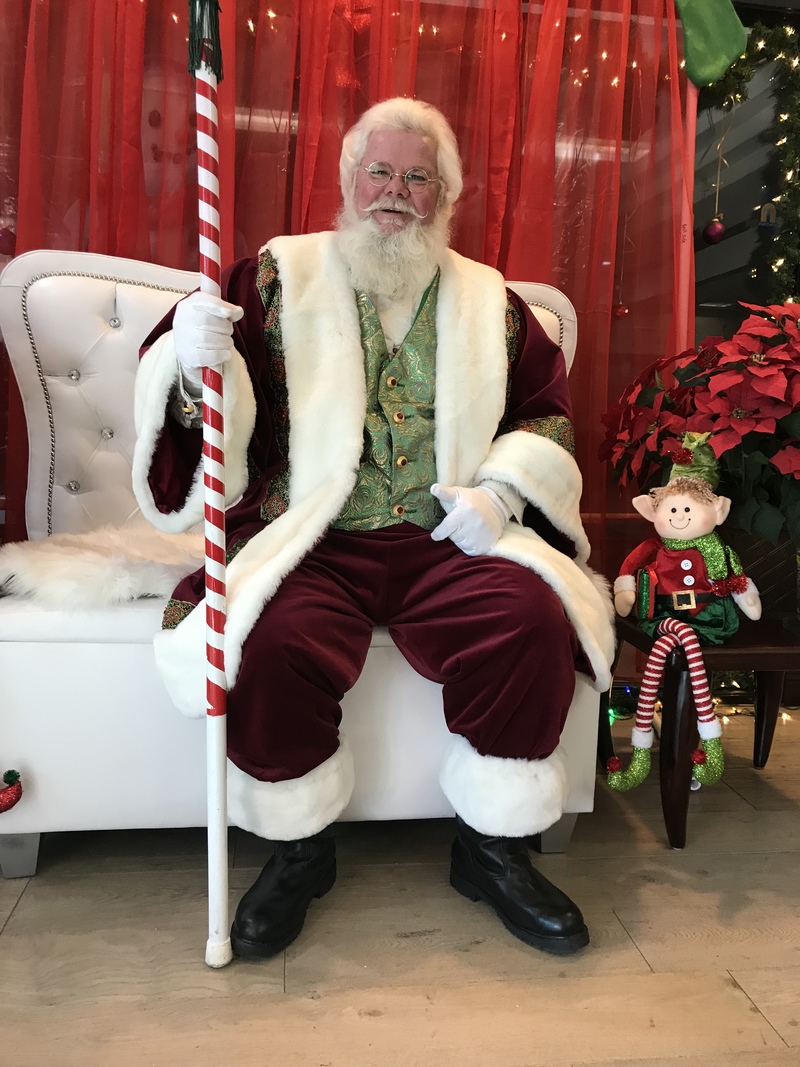 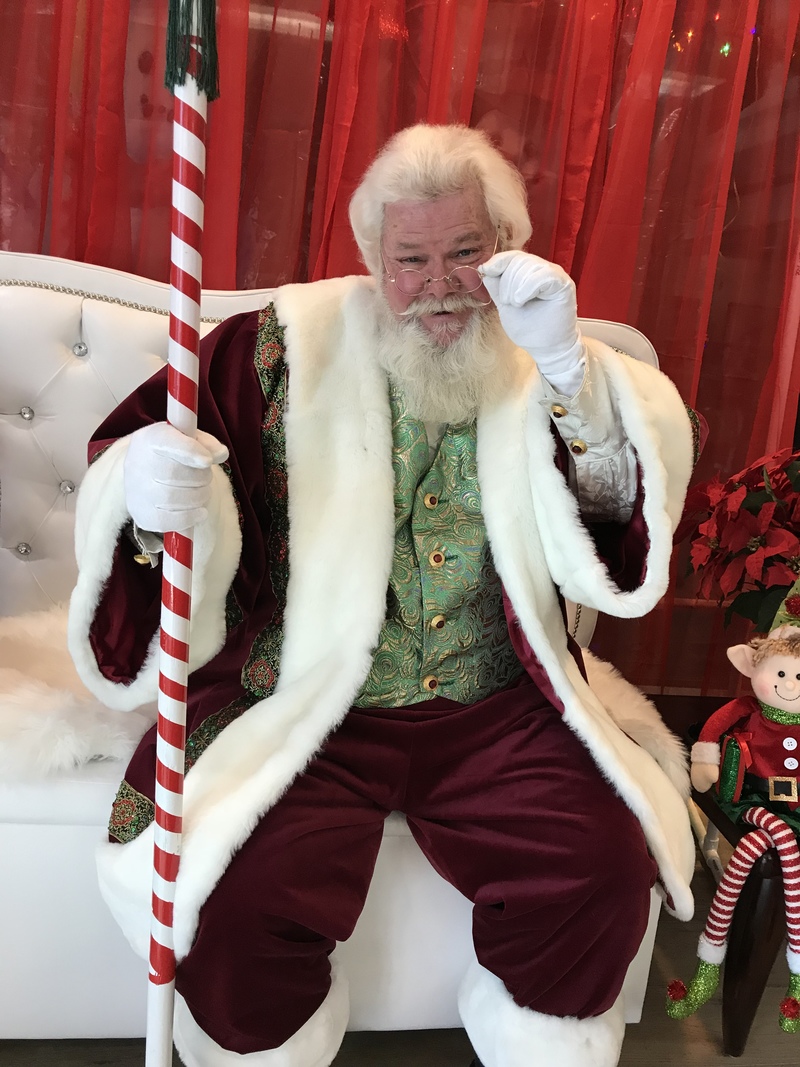 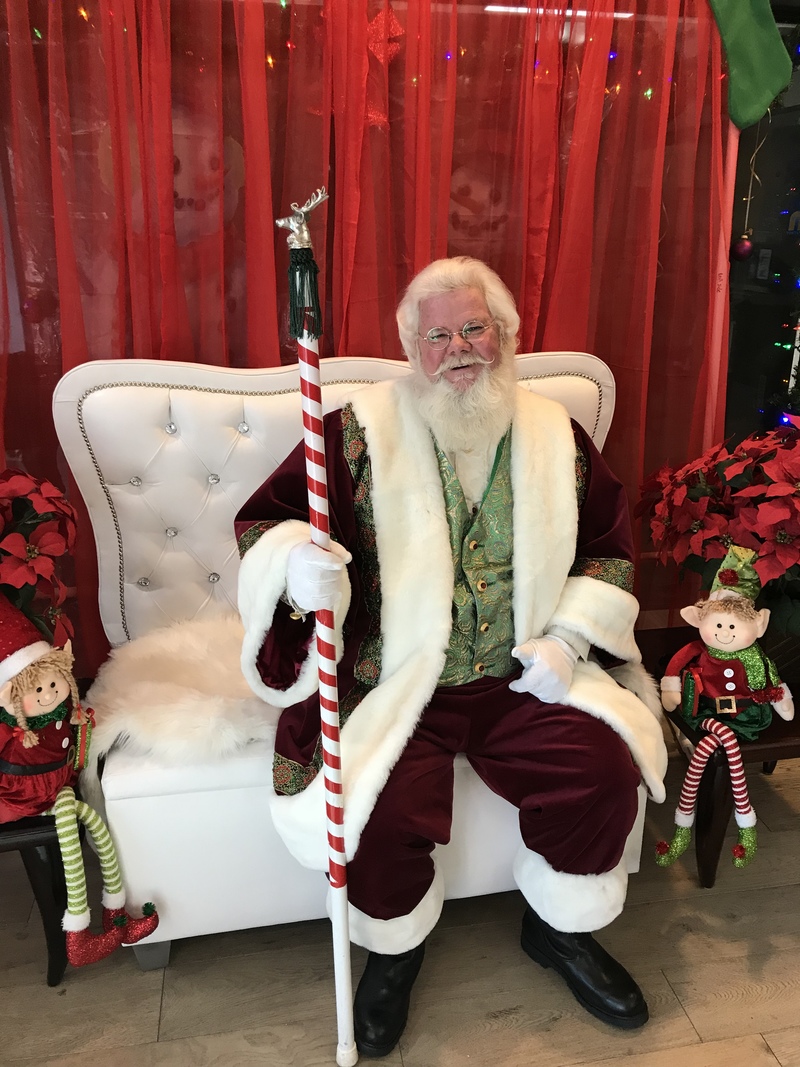 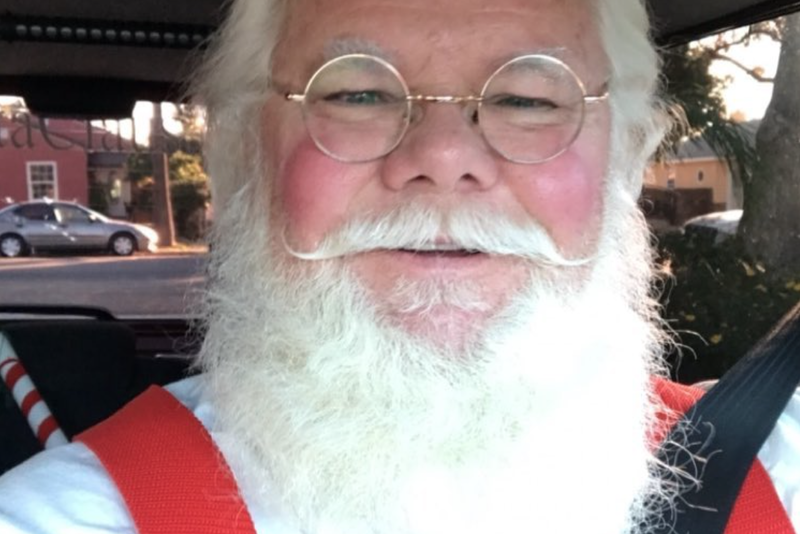 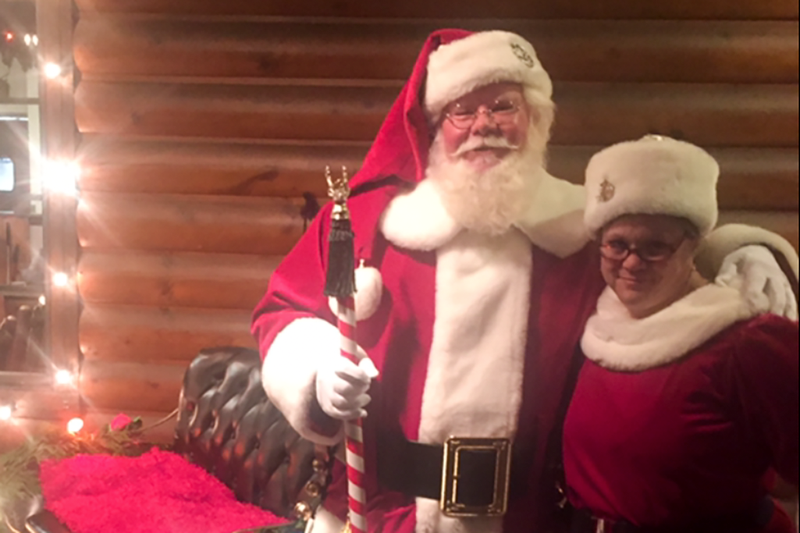 When Santa walks through your door all we be amazed at the magic brought into the room. No matter if your event is a family gathering, corporate party or a civic event you will be amazed that the REAL Santa has joined you.

Santa allways makes a grand entrance, he will sing songs, tell stories of his adventures at the North Pole, pose for pictures and hand out gifts if so desired.

Need Santa for a phot shot? Santa Mihael has been the Santa for PetsMart national in store ad campaign.

Santa Michael, first put on the Red Suit when his Sister asked him to help out as Santa for her preschool.40 plus years later he is still Santa's Helper bringing the Joy, Love and Peace of Christmas to children, family and friends.
Santa Michael is a Real Bearded Santa Claus, a member in good standing, Fraternal Order of Real Bearded Santas, Member of The Red Suit Society.  Masters Degree, International University of Santa Claus,