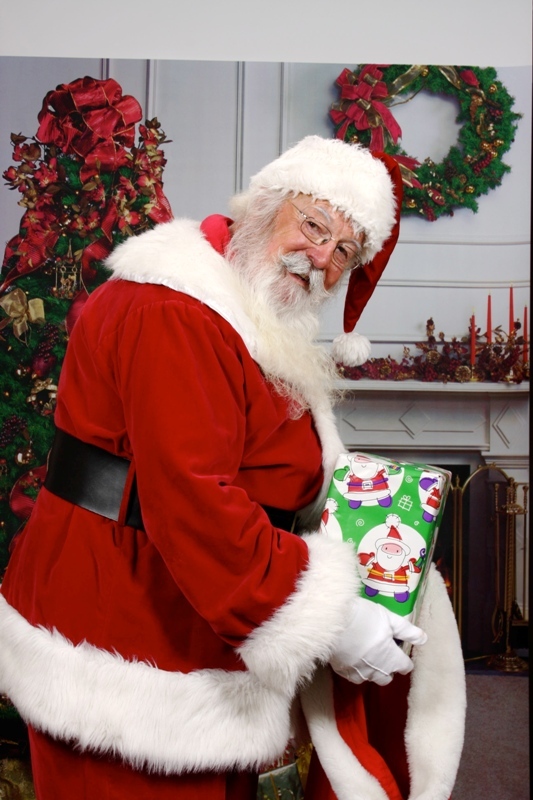 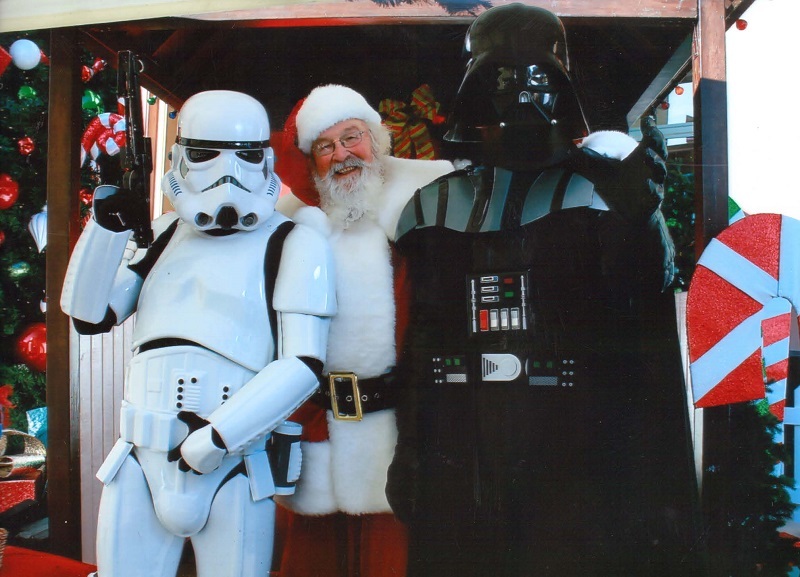 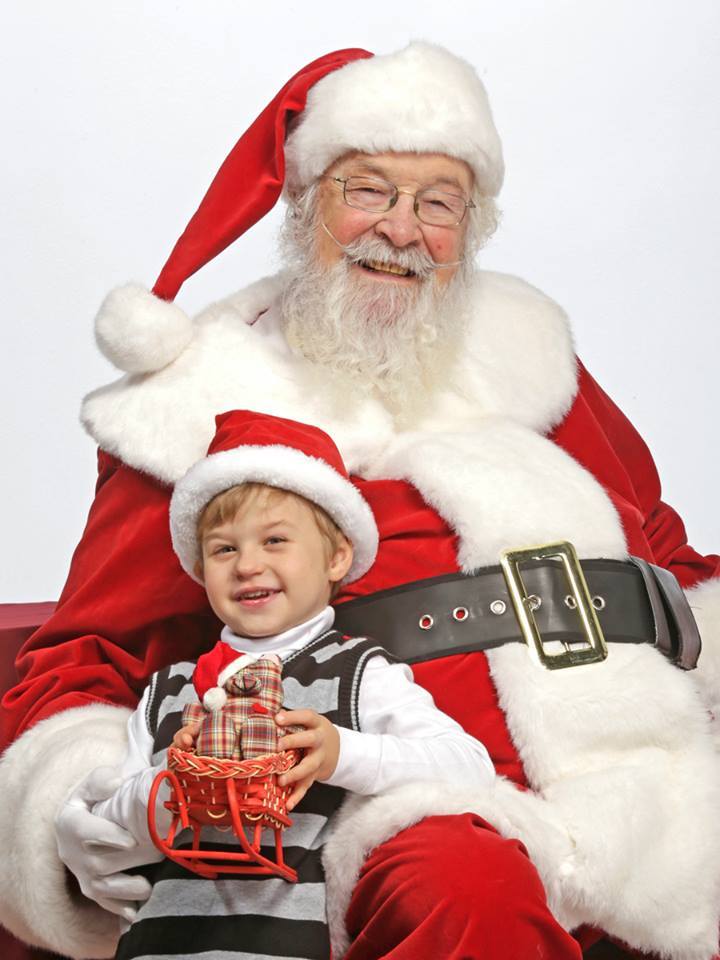 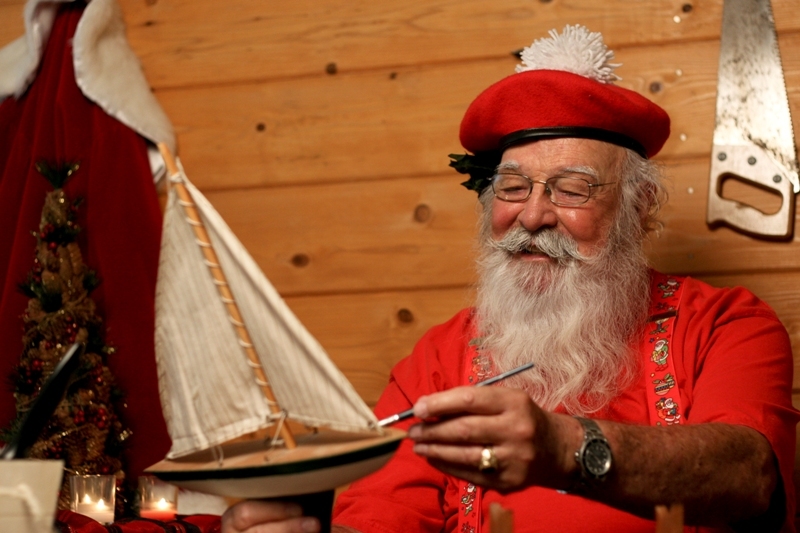 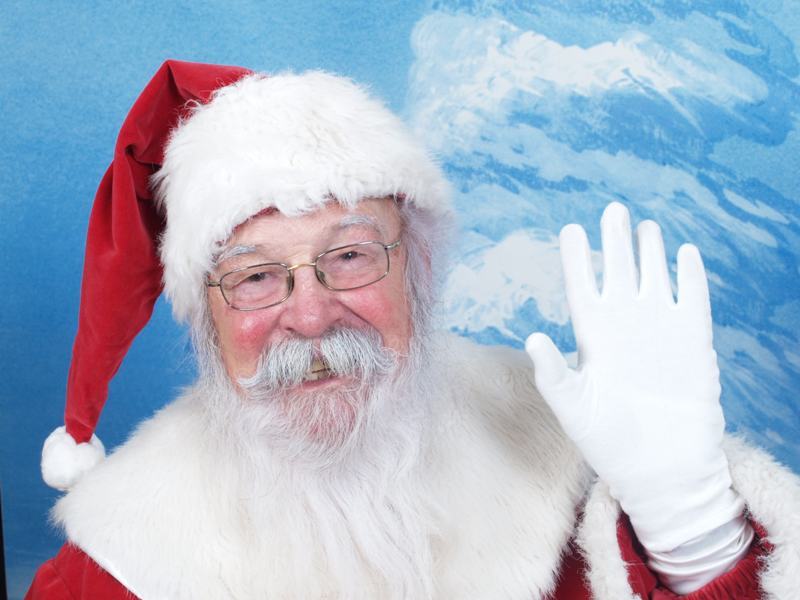 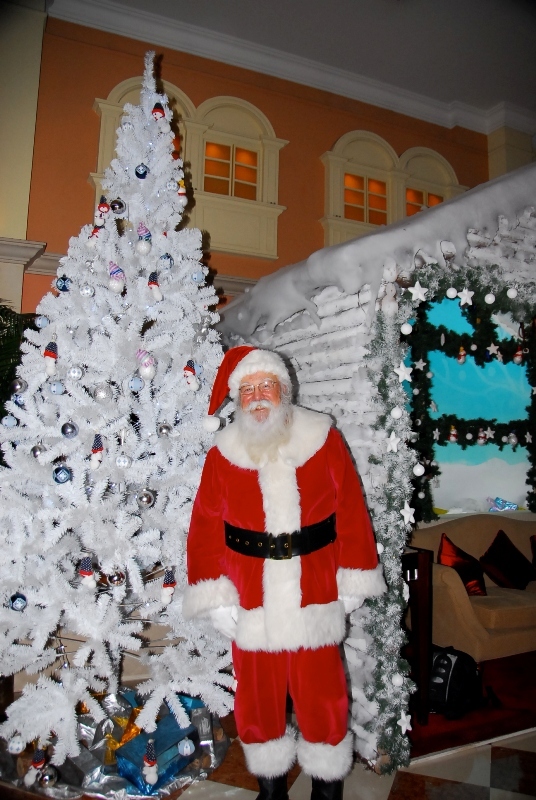 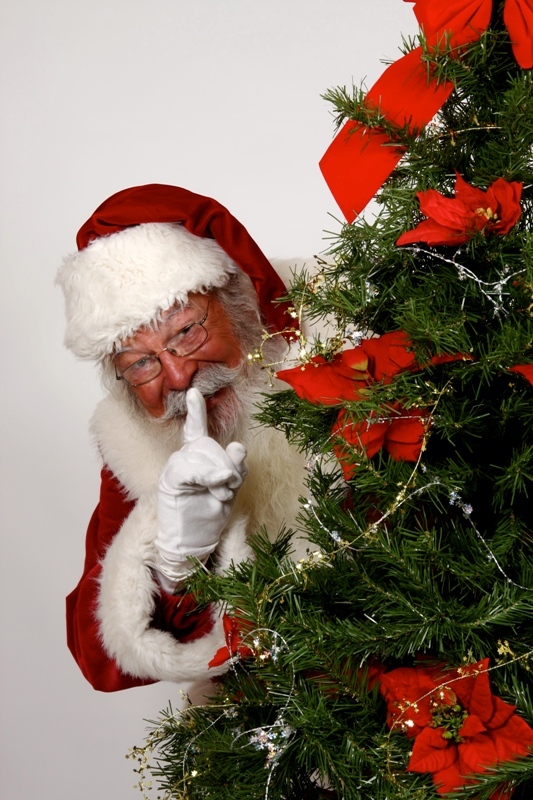 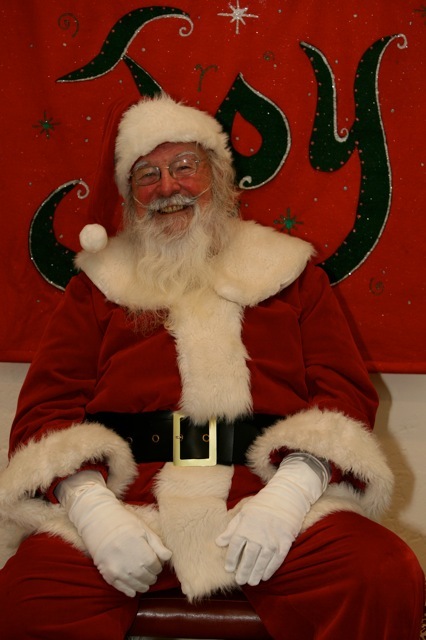 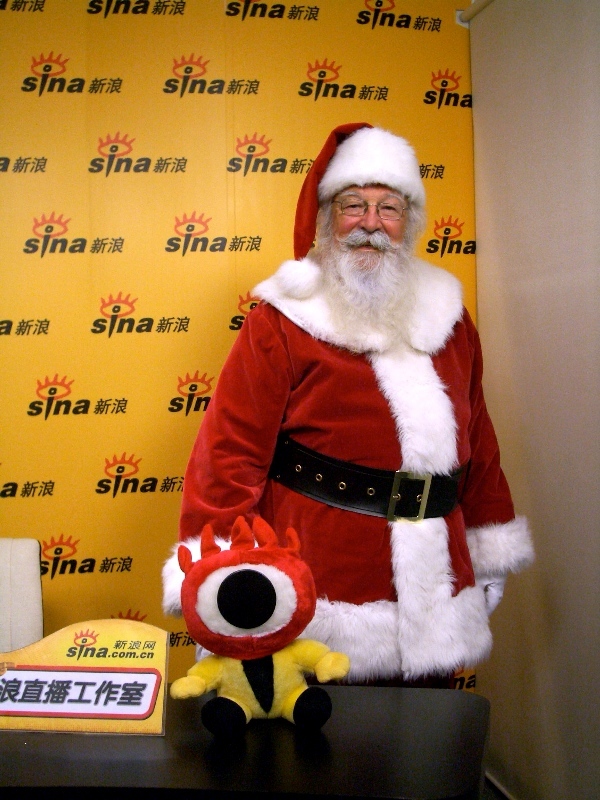 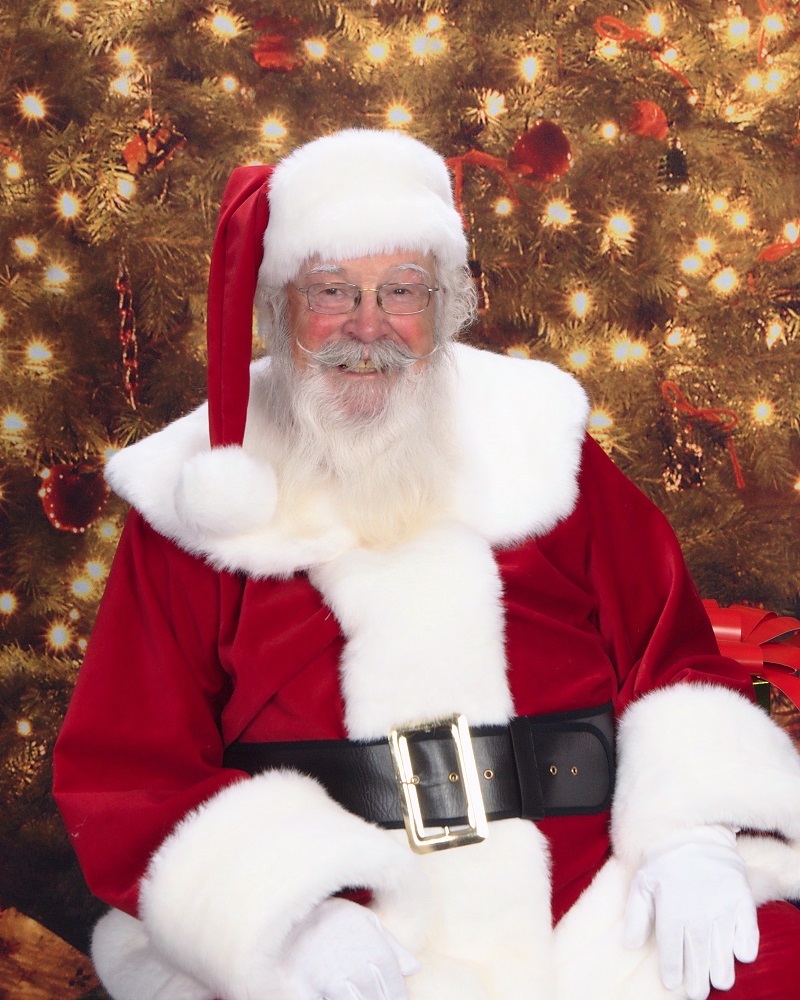 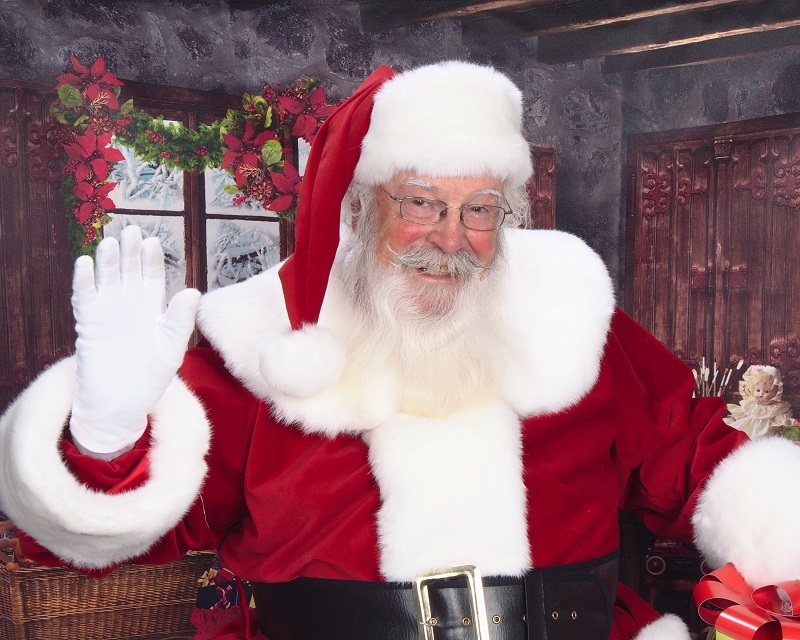 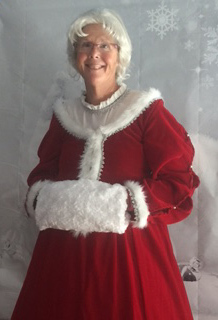 With a twinkle in his eye, Santa adds Christmas Magic to your Holiday Party or Corporate Event. It's not too late. Santa still has a few appointments available before Christmas!


I had contracted another well know site in March to secure a Santa for my special Christmas Eve Party. (my special guest was a cancer survivor after a bone marrow transplant) They cancelled 2 weeks before Christmas Eve! I was beside myself. After numerous failed attempts at finding another Santa, I finally found and contacted Dan at GigRoster™. He went out of his way to find me a Santa. I was thrilled to have Santa Richard as my real Santa. The world works in mysterious ways...he was the best Santa ever! I am so grateful to GigRoster™, Dan and Santa Richard for making my Magical Christmas a success! ... Joan