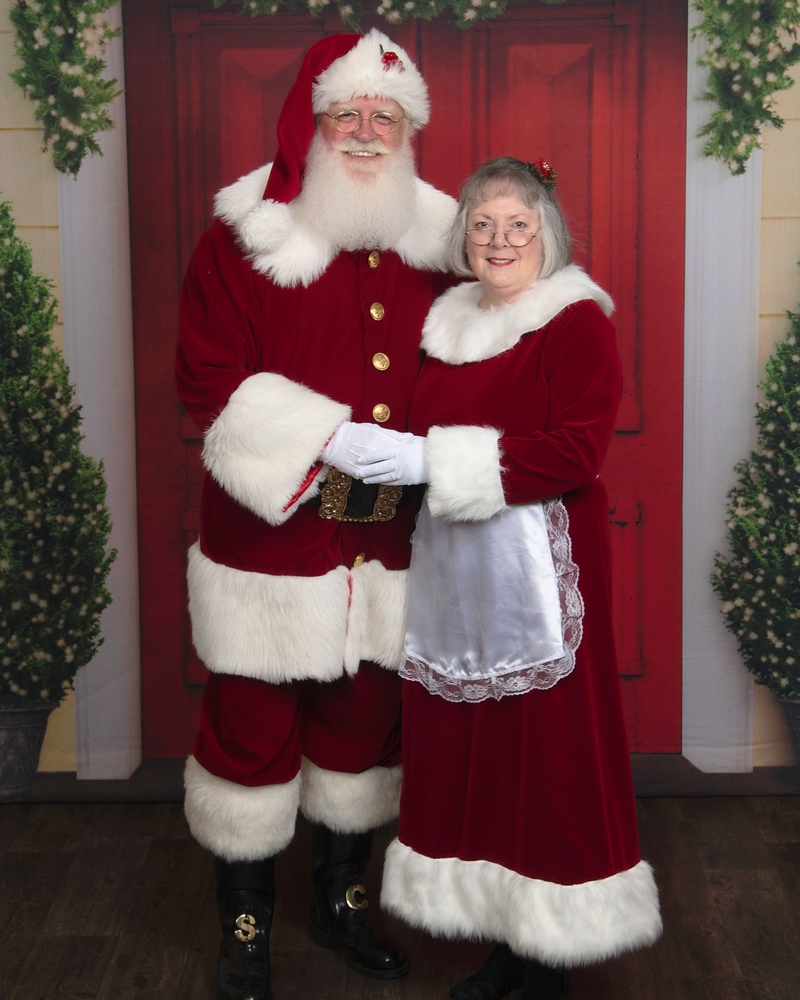 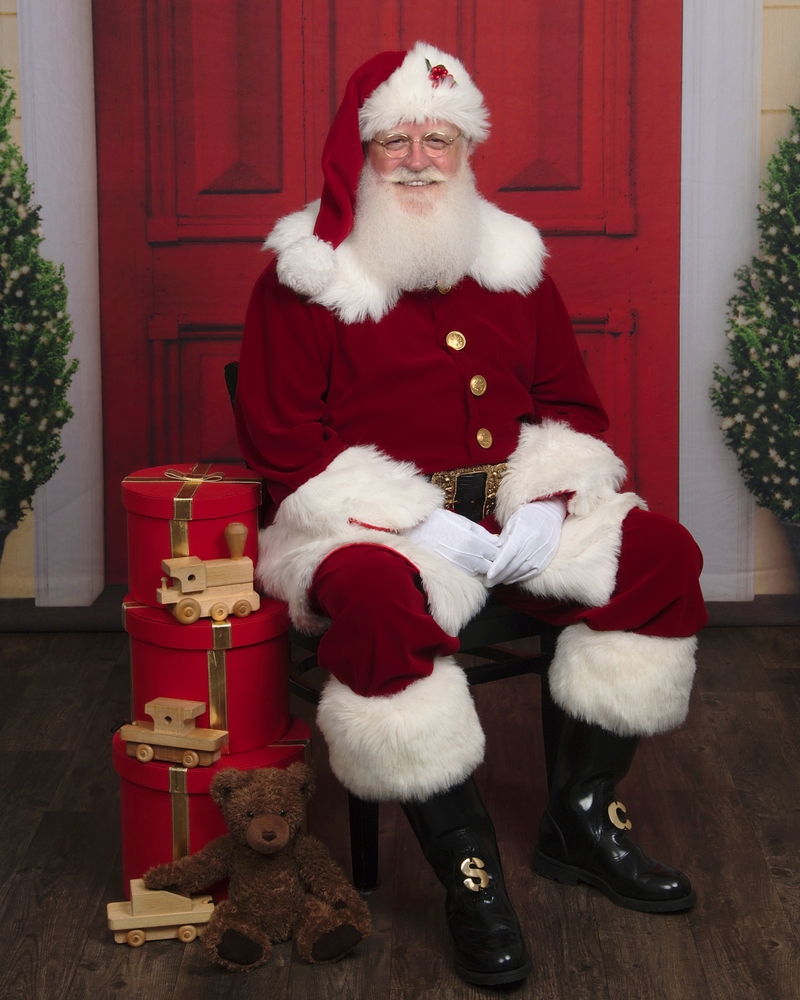 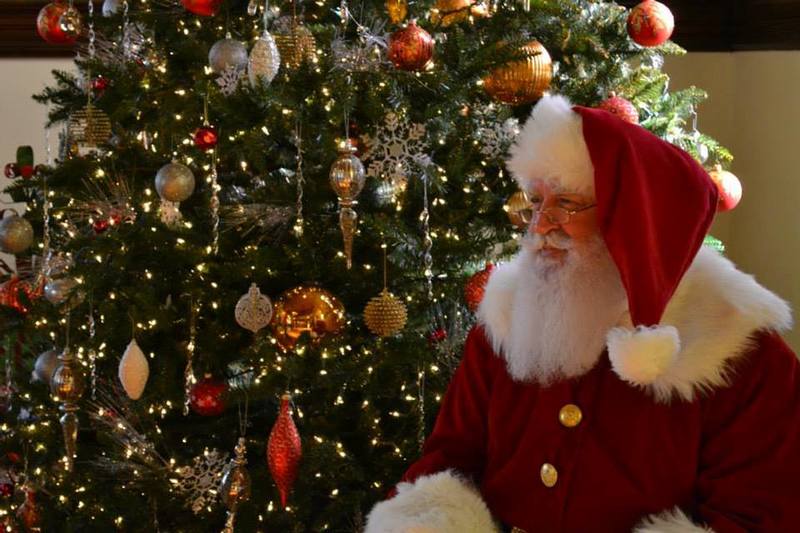 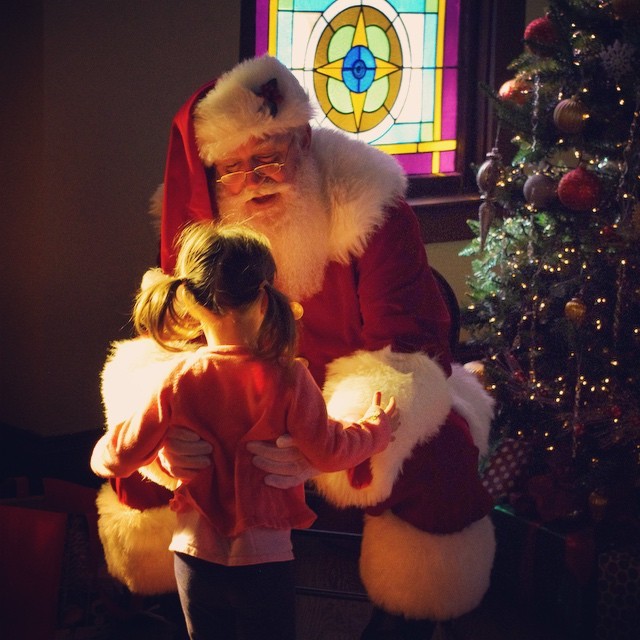 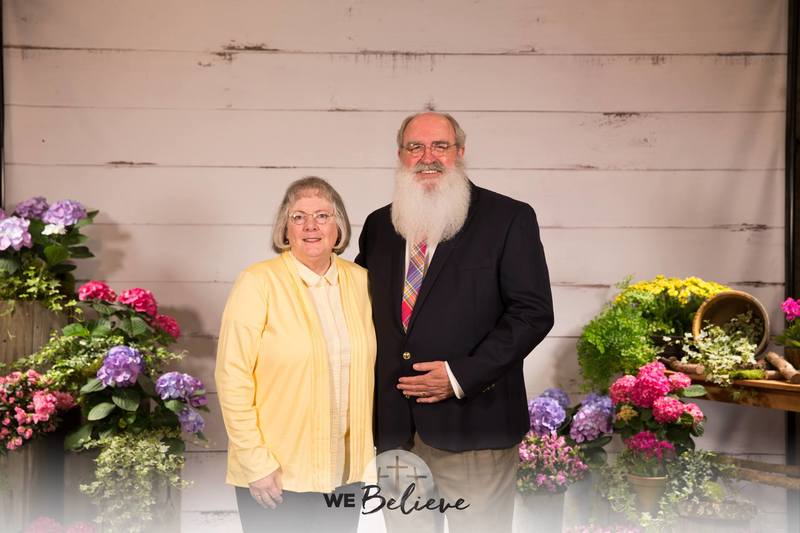 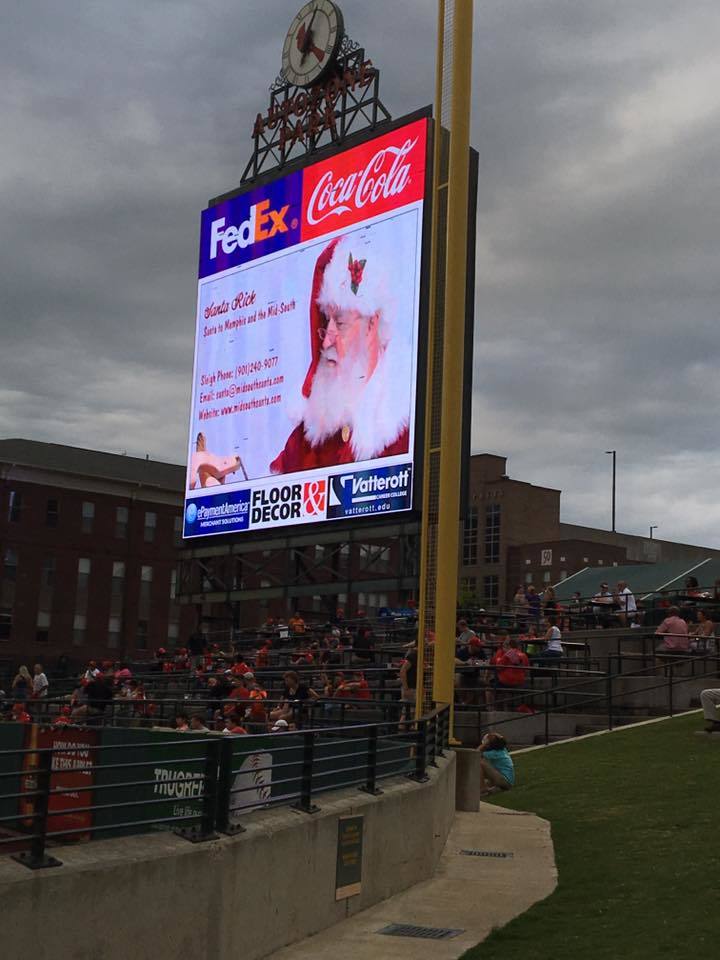 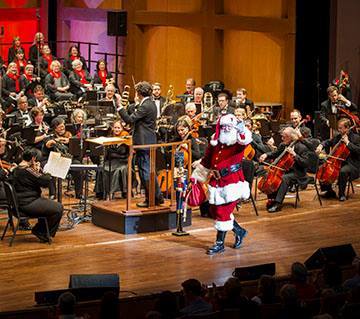 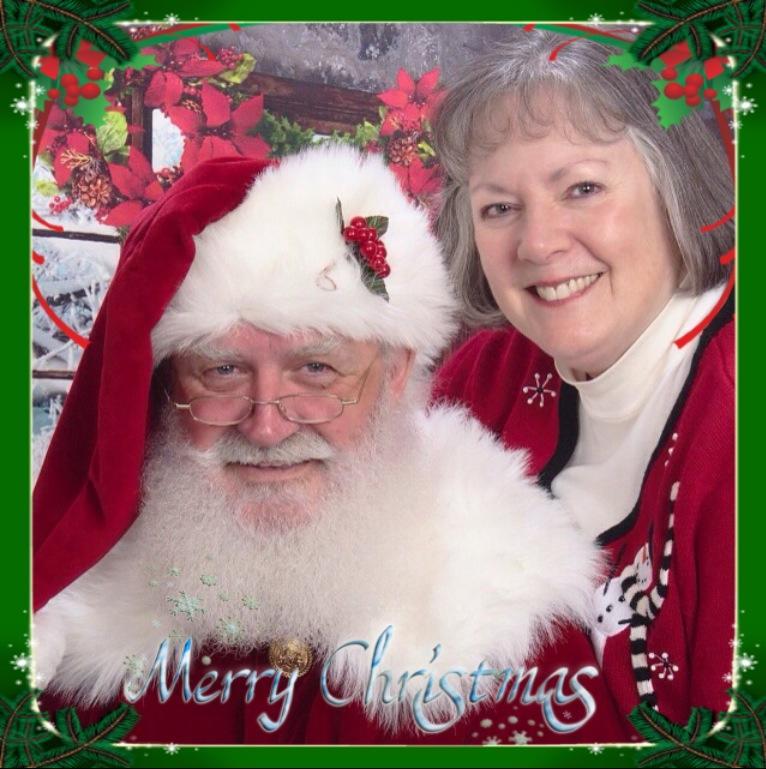 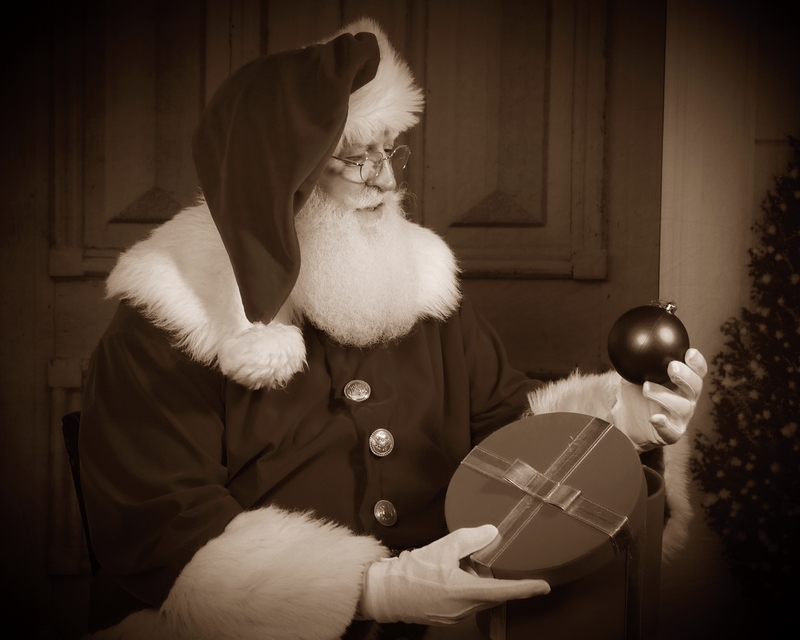 Santa Rick - Santa to Memphis and the Mid-South!

Santa Rick is the Santa to Memphis and the Mid-South!

Santa Rick is one of the Mid-South's top and most sought after Santa. Santa Rick is a professional real bearded CHRISTIAN Santa that believes in the spirit of Christmas and loves spreading Christmas joy to all children, young and old! This Santa is jolly and energentic and is sure to bring fun and laughter to your next holiday event.

A home visit from Santa Rick is an excellent way to skip all the long lines at the mall and other larger venues. Tkae as many pictures as you would like with Santa and the children also receive quality time with Santa. Santa Rick always has a bag of candy canes and will also read Christmas stories to the children. Several families can have a Santa party and share the cost of the visit.

Santa appears at the finest venues in the Mid-South. Santa Rick is the "Official Santa" for the Memphis Redbirds "Christmas in July" event, Santa Rick and Mrs. Claus appear at the Peabody Hotel for the "Tree Lighting Ceremony" in the Grand Lobby, Santa Rick has spent the last 4 seasons in Colliervile, TN as their Santa for "Christmas in Collierville", an event held each Saturday on Collierville's Historic Town Square, Santa appears at the Memphis Symphony Orchastra's "Holiday Spectacular", Santa and Mrs. Claus has the honor of appearing at the Dixson Gallery and Gardens, Bass Pro Shops, St. Jude's Target House. Santa appears at the schools St. Agnes Academy, Cordova Christian Academy, and Marshall Academy. This is just a few of the venues Santa appears at not to mention all the family private parties and corporate events each year.

Santa Rick is now booking for the 2017 Christmas season. So book early so you may get prefered time and date.