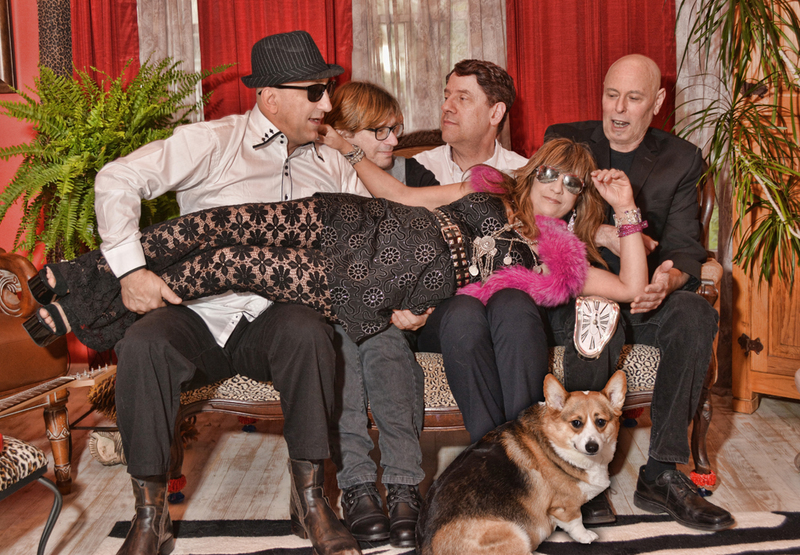 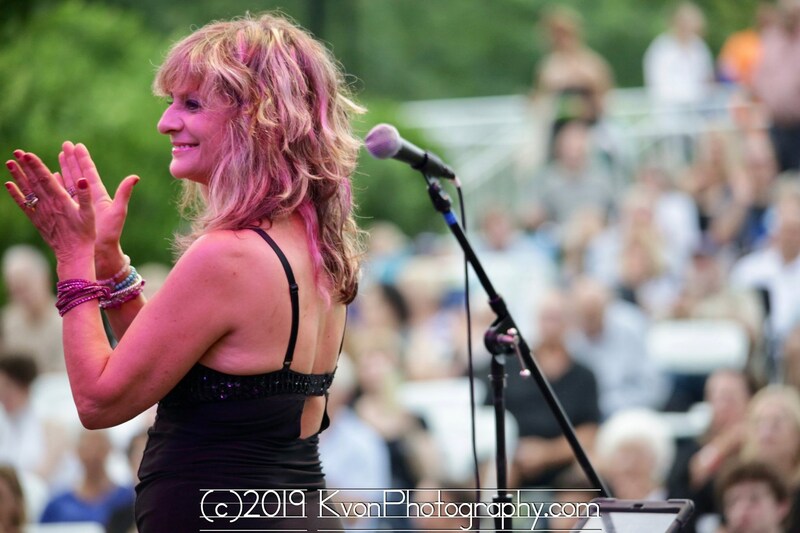 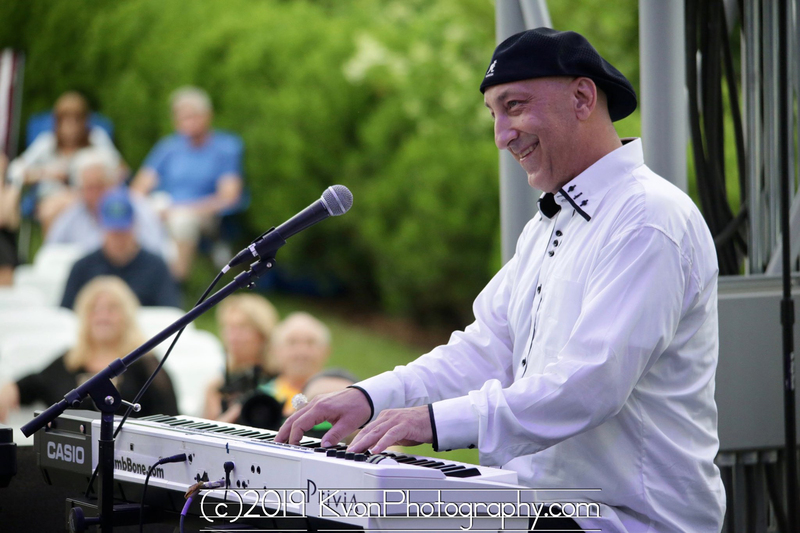 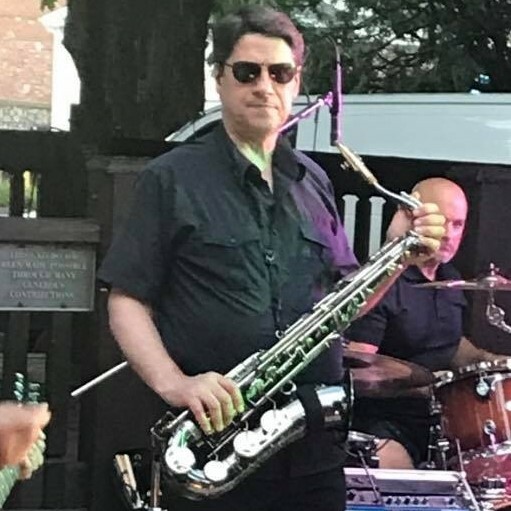 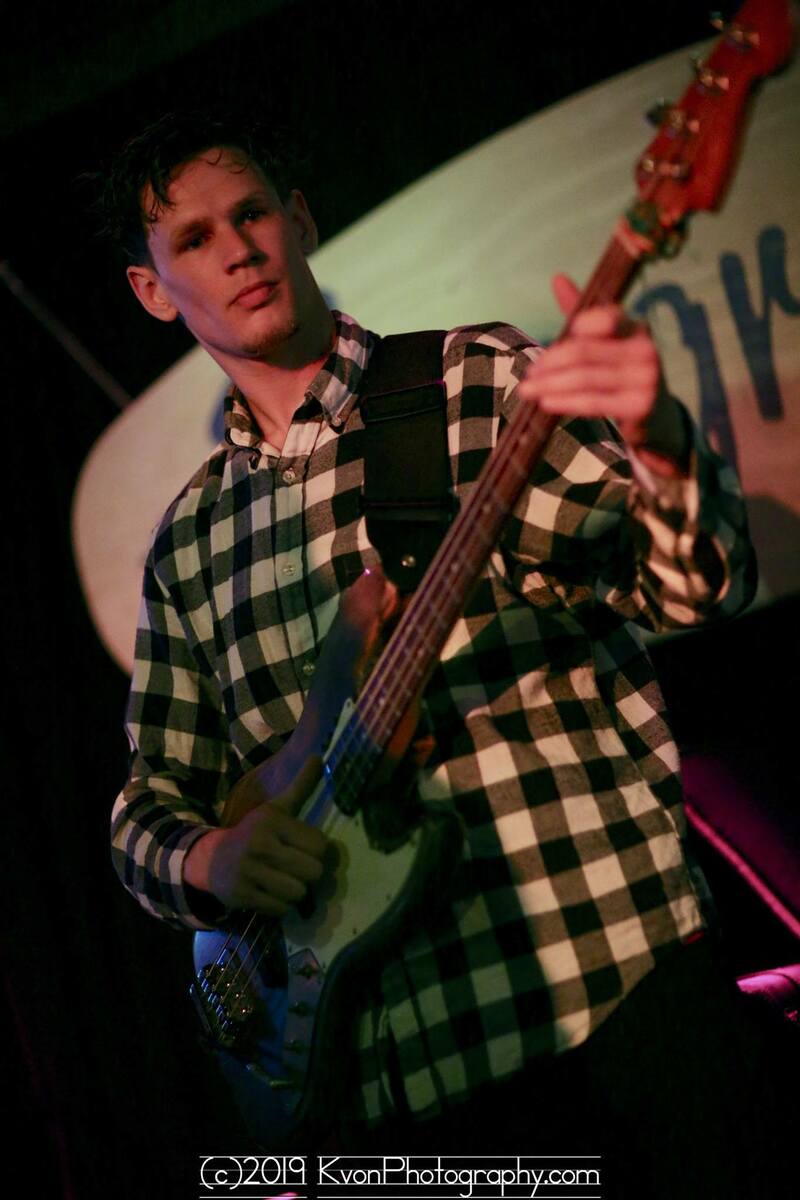 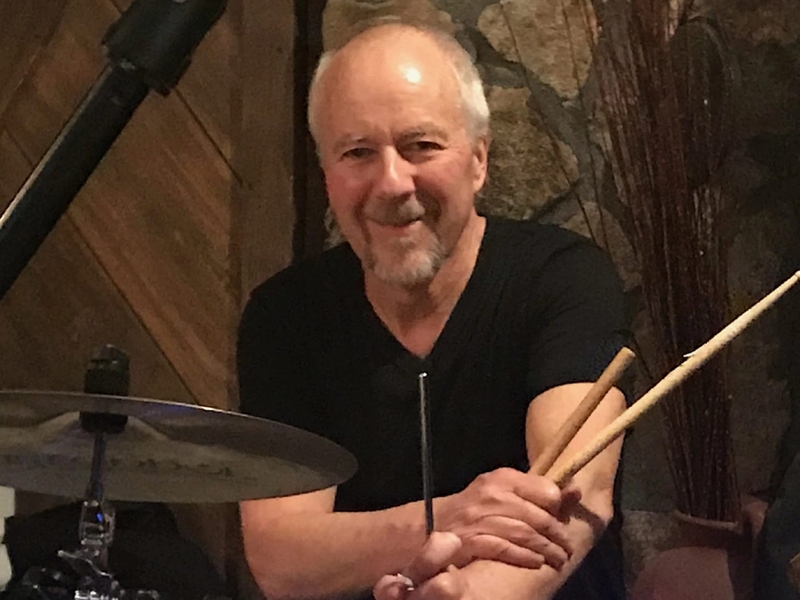 
The 5 O’clocks are professional musicians from Westport, Connecticut, with shows in CT and NY. The 5’s are the top of their craft playing favorites in pop, rock, dance, funk, blues, Latin or jazz for any event. We provide a variety of options for the party, including a duo, trio, quartet or quintet. But above all, we bring it.

If you really want a great party, wedding or other social event - hire the professionals.

The 5 o'clocks have performed hundreds of these events over the past 25 years with experience pros who have played with the biggest names in the business.

Guitarist/Vocalist Charlie Karp's career began at age 16 when he landed the lead guitar gig with the Buddy Miles Express. Miles was also the drummer for Jimi Hendrix and the two bands toured the world together. Charlie recorded four albums with Miles and played the searing solos on his hit singles "Them Changes" and "Down by the River."

Charlie Karp has performed with other legends of rock including Keith Richards of the Rolling Stones, Arthur Lee of Love, Buster Poindexter and Steven Tyler of Aerosmith. He was performing with members of The 5 o'clocks since 2011, until his passing in 2019. The 5's performed for the 2019 Charlie Karp Tribute concert at the Levitt Pavillion with a large roster of musicians, including Dave Hull (Aerosmith, Joe Perry Project, Dirty Angels, White Chocolate, Buddy Miles express) and Barry Tashian from the Remains. It was produced by Emmy Winning composter. Brian Keane.

The latest CD from vocalist Paula Gallo is getting airplay on college and community stations. She has performed at many large venues including the annual Gathering of the Vibes music festival in Bridgeport, CT and Palace Theater in Danbury as well as the Samsung Experience in NYC.

Saxophone player Jon Saxon from performed with everyone from jazz guitarist Larry Coryell to the pop band The Belmonts over his career. "Jonny Sax" is one of the top players in the state.

Keyboard player and band leader John Lamb has had his music aired on more than 300 radio stations in the US and Canada. His song "One of these Nights" was featured on the CNBC program High Net Worth. He counts Billy Joel and Elton John among his influences.

The band plays a mix of familiar rock, classic rock, pop, dance, blues and more. A partial songlist is available upon recent. For the cocktail hour there could be jazz standards too. If you want any specific songs in particular let us know in advance.

Excellent choice for my Birthday/BBQ. Professional, easy going, talented group. Played great variety, all the guests had fun and commented "where did you find this band". Just a great time and they were a big part of it. Cant recommend them enough.

Great band! They were great muscians who took and played all requests. They played the exact kind of music we asked for, the ones everyone knows and wants to dance for.

The 5 O'clocks were very reasonably priced for the the surprise 40th birthday party that I held for my wife. Every one of our guests commented about how good they were and how much fun they had. All I had to do was call them, they showed up, and played.

When you want to hire a band in connecticut, don't forget. The 5 O'clocks are have the best Wedding Music and reception band for Greenwich, Fairfield, Stanford, Norwalk, Newhave, Mystic, Westchester County and the Gold Coast of Connecticut.