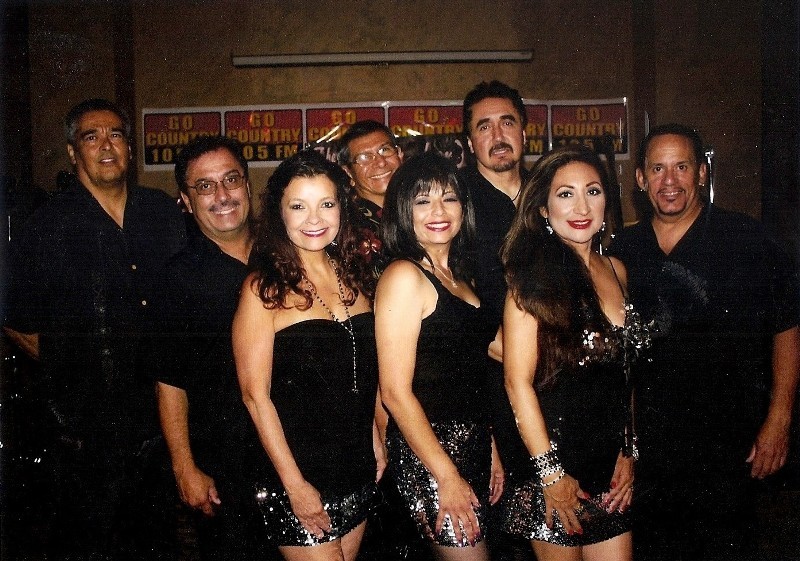 The Impulse Band is a self-contained group based out of San Dimas, CA. The Impulse Band was originally formed by founding members Dennis Ulibarri, Ray Rivera and has evolved into the musical powerhouse that it is today! With each member possessing a strong musical background in their own areas of expertise, THE IMPULSE BAND has emerged into one of the hottest bands from the San Gabriel Valley. Now capturing audiences throughout the L.A. County and Greater Inland Empire areas, THE IMPULSE BAND is ready to perform at just about any type of function/venue such as Clubs, Concerts, Weddings, Private Parties and Corporate/Civic Events.