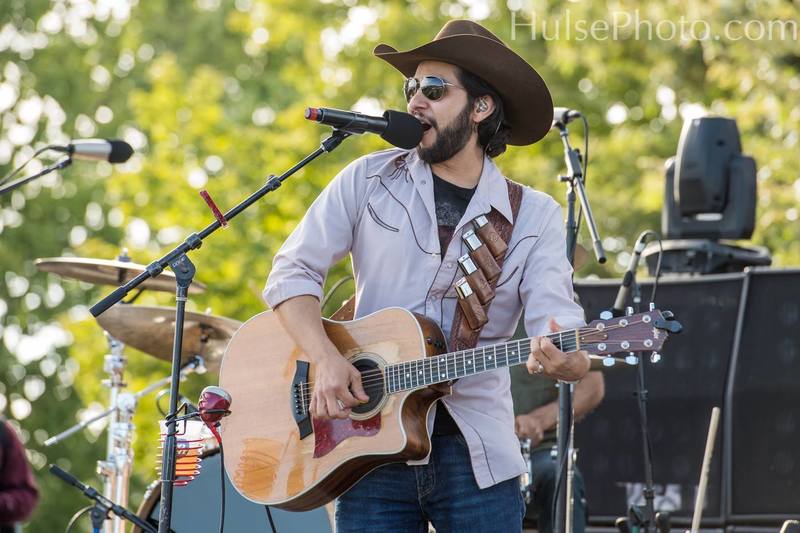 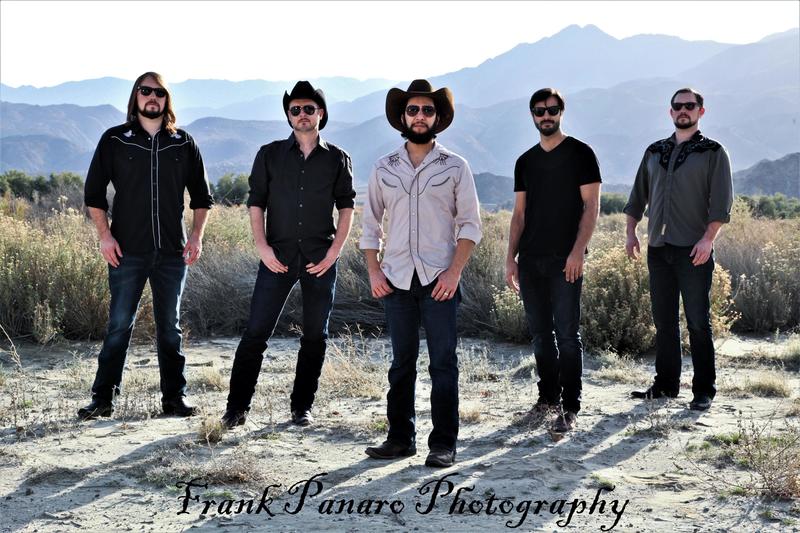 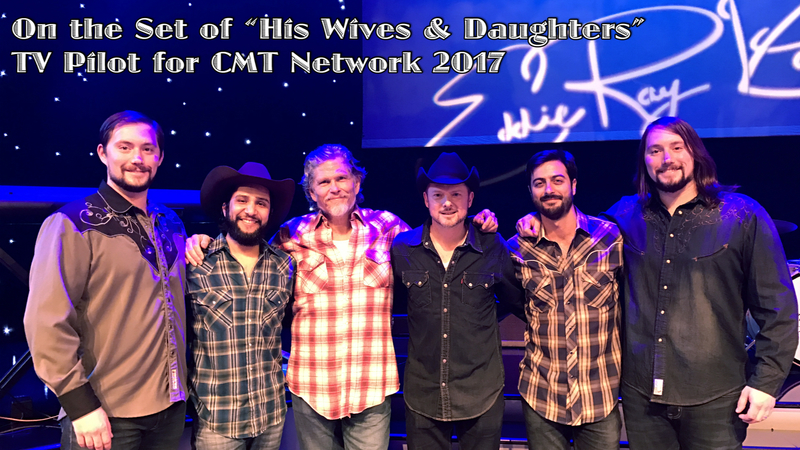 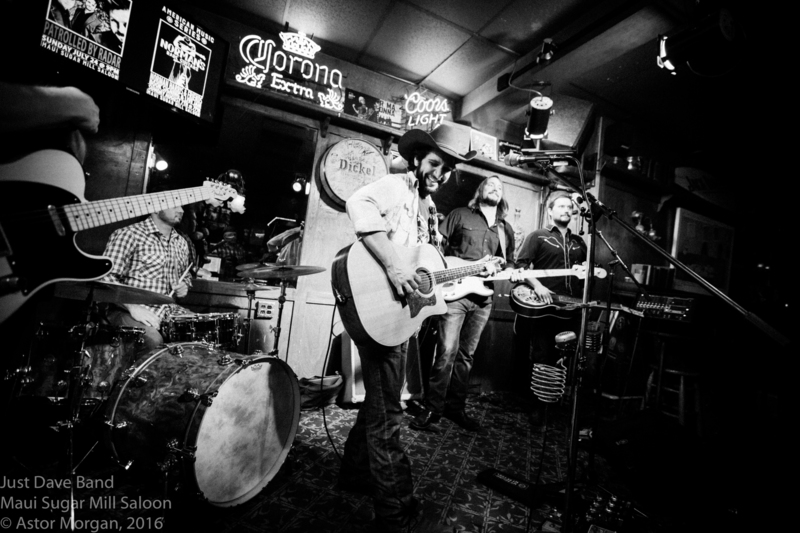 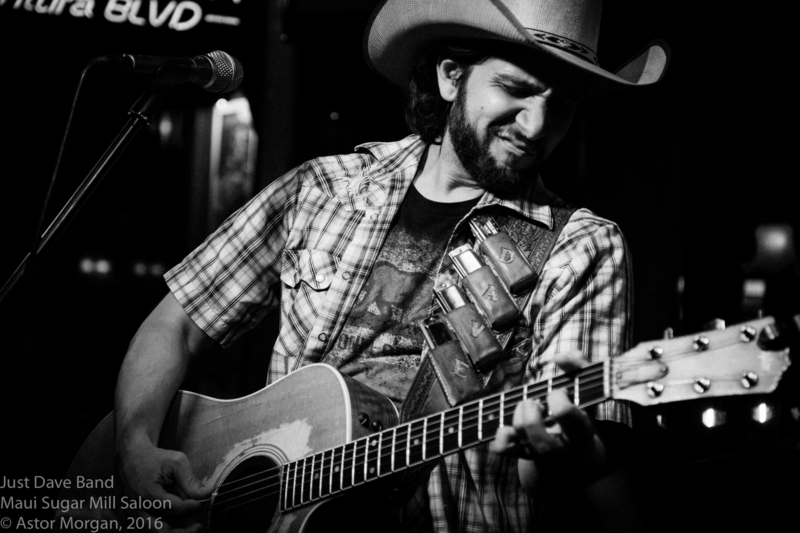 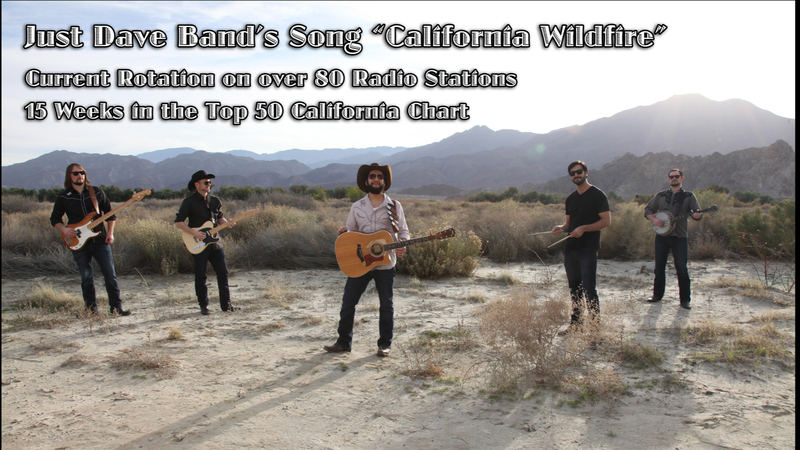 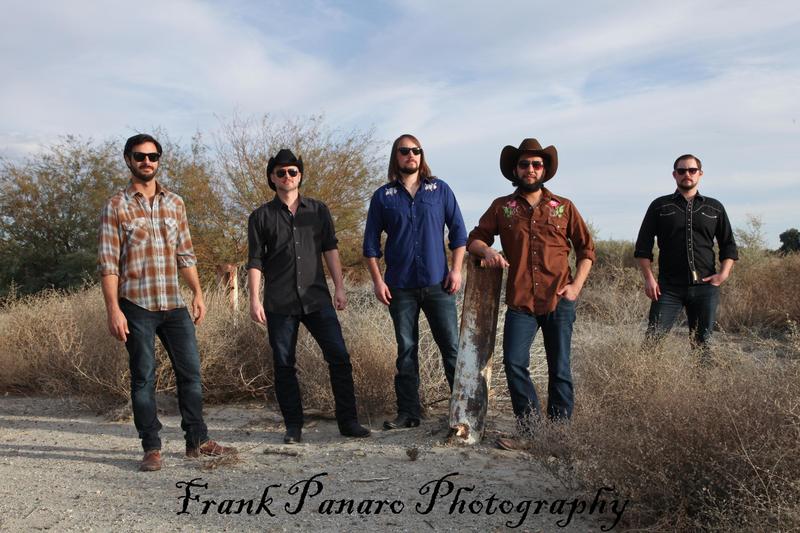 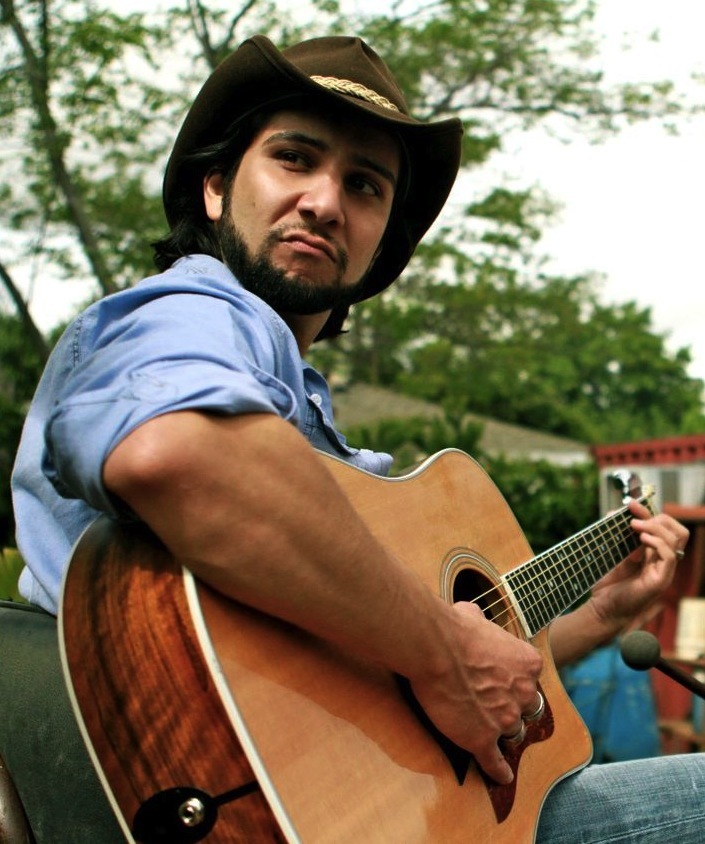 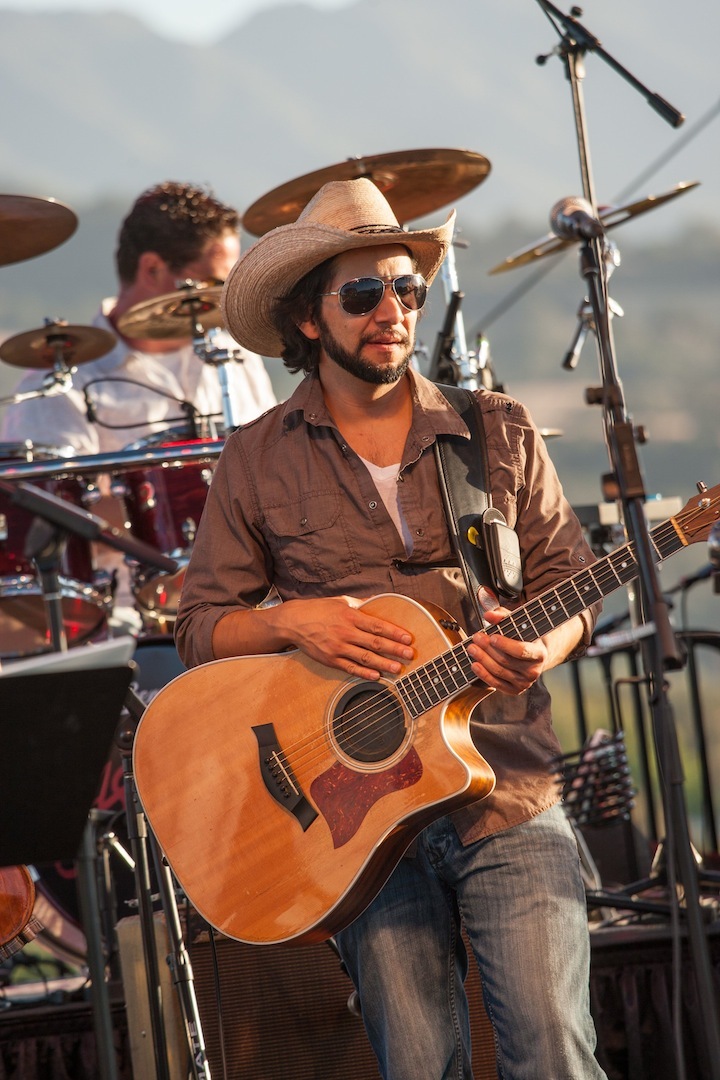 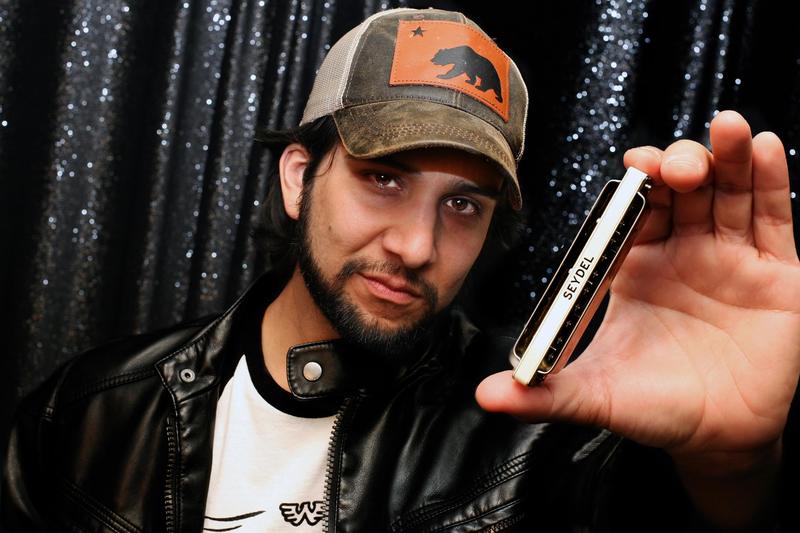 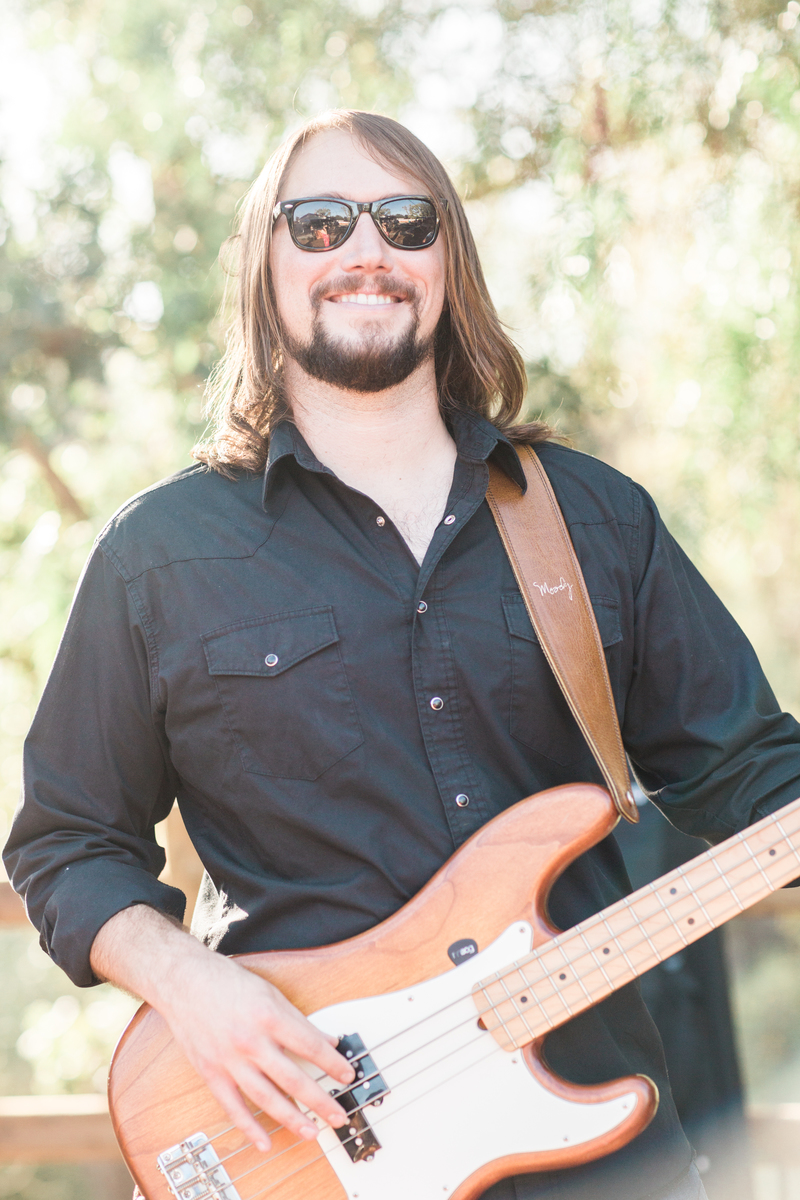 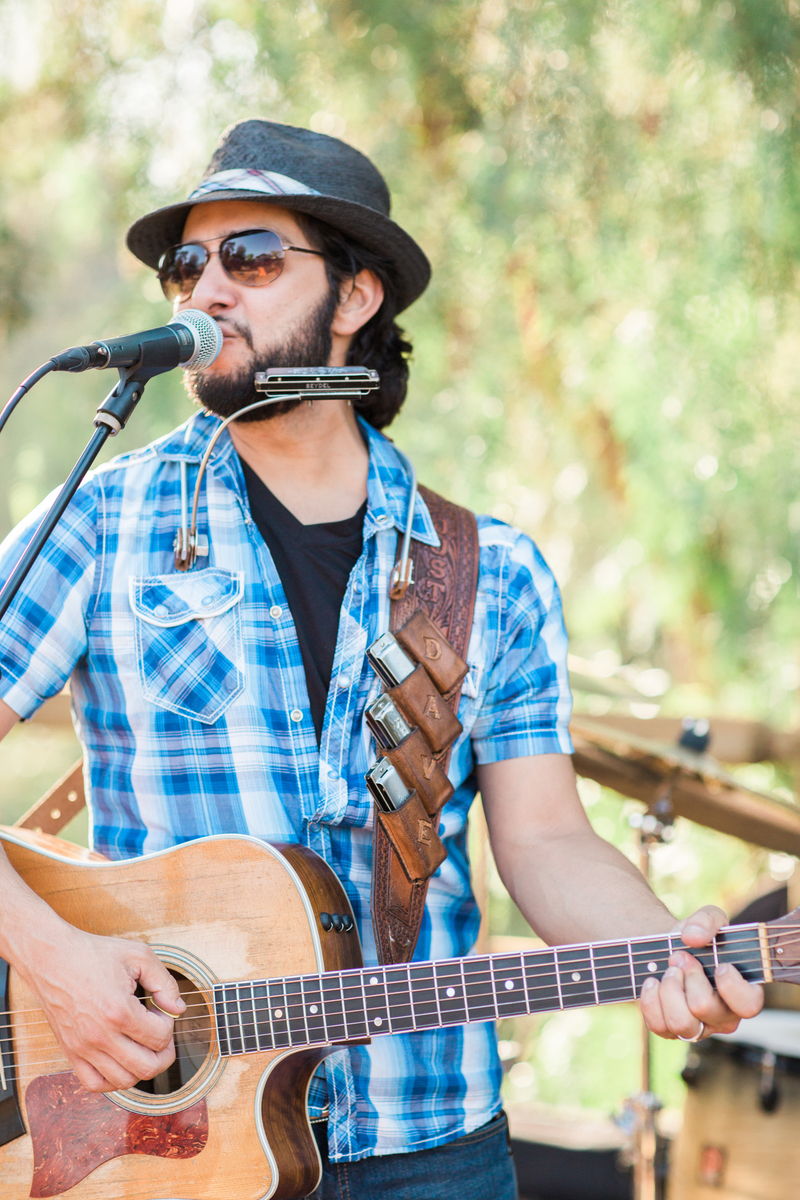 Along with its own original music, Just Dave Band pays tribute to outlaw country favorites like Waylon Jennings, Merle Haggard, and Willie Nelson; 90s country heroes like Garth Brooks and Alan Jackson; and contemporary country artists like Brad Paisley, Dierks Bentley, and Josh Turner. Whether it’s a large concert, an upscale barn wedding, or an intimate backyard gathering, the audience is sure to get up and dance!!