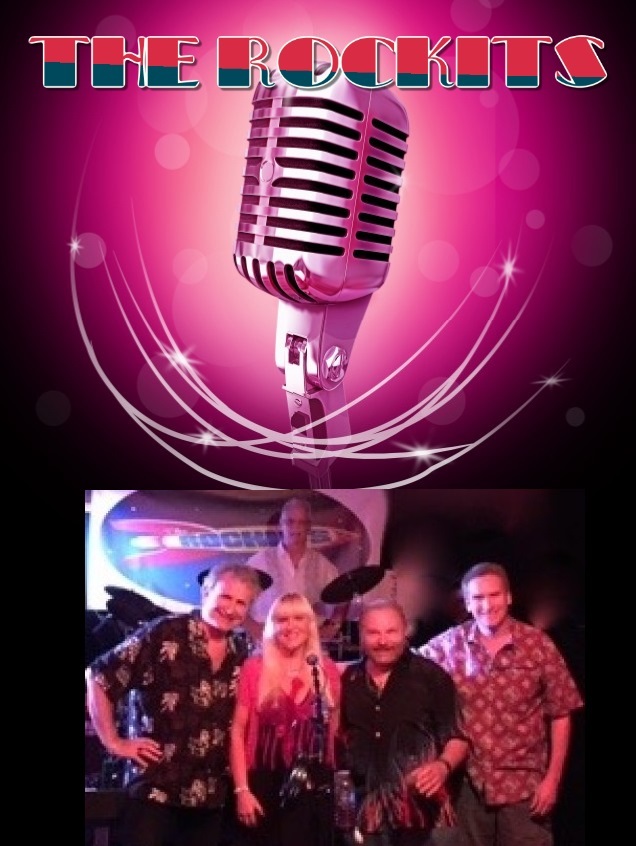 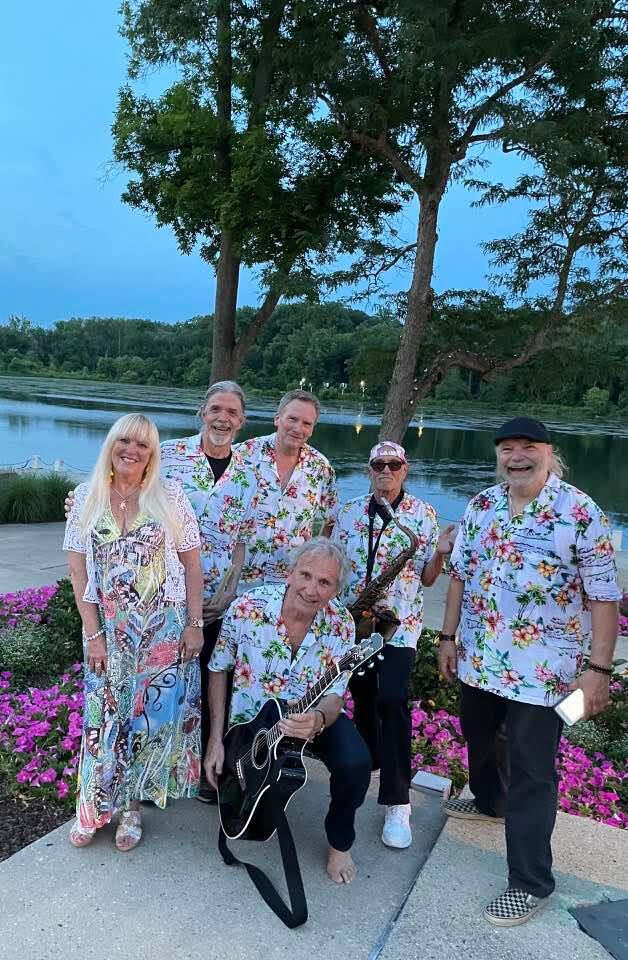 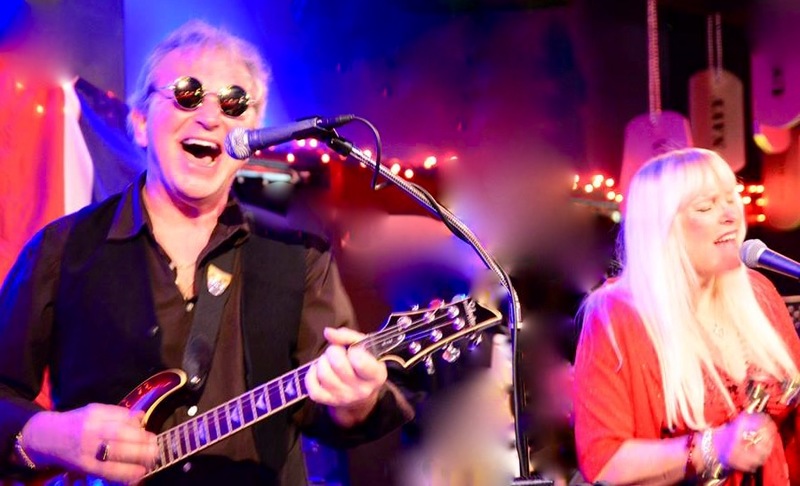 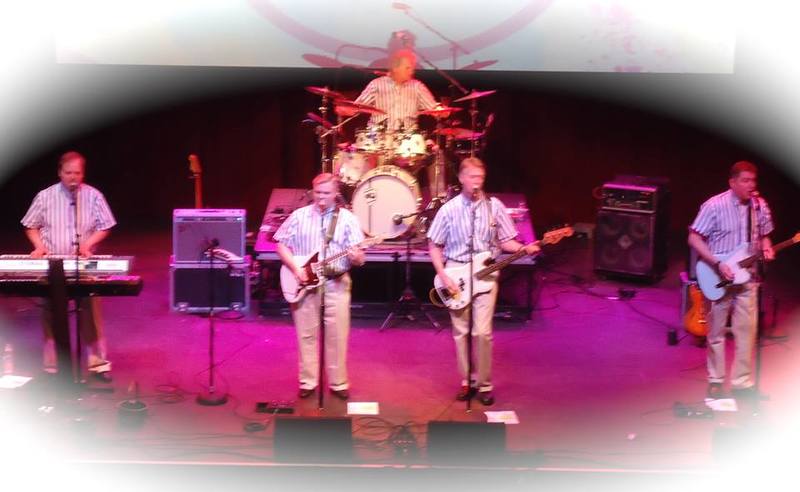 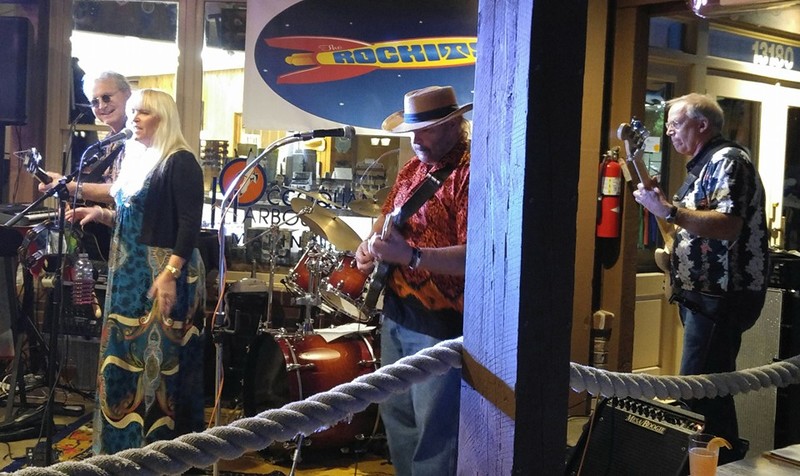 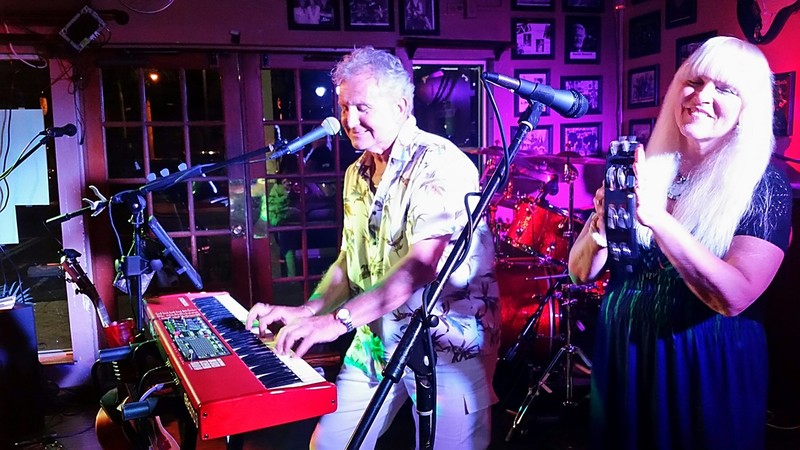 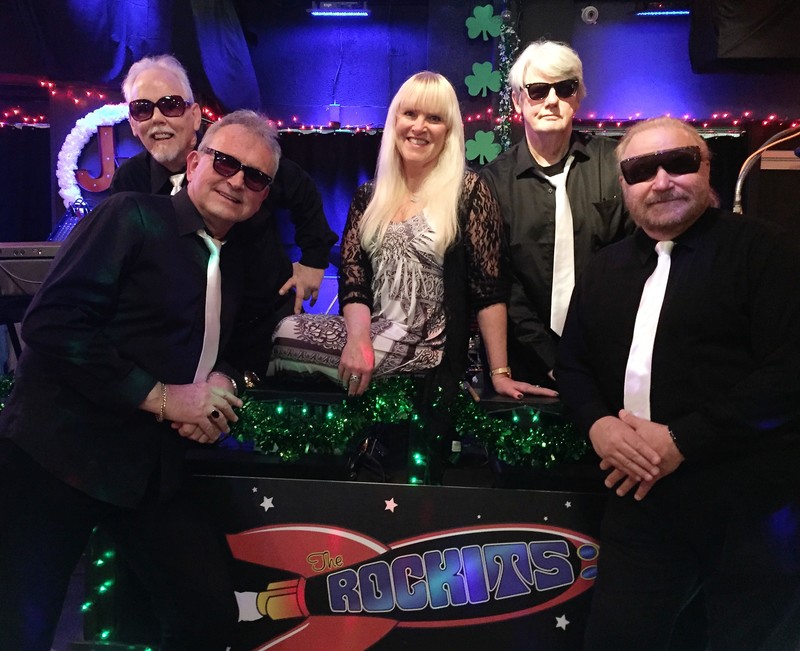 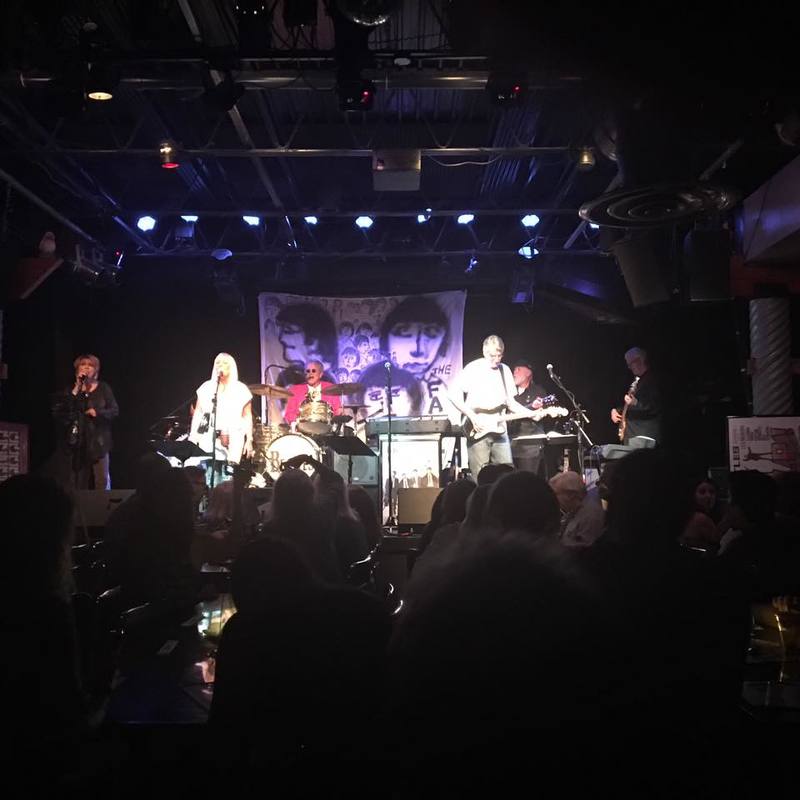 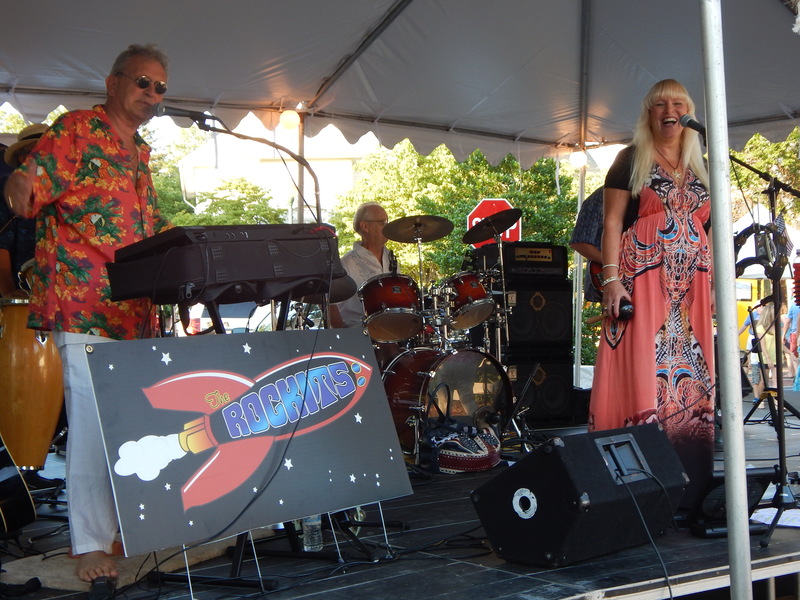 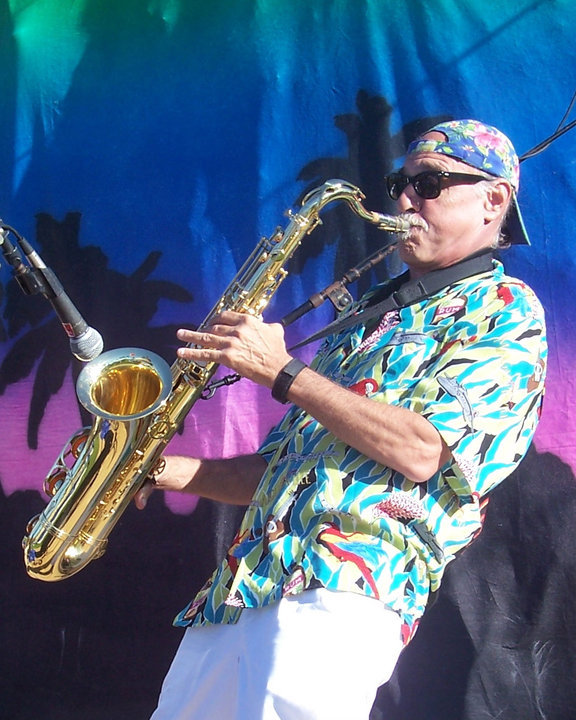 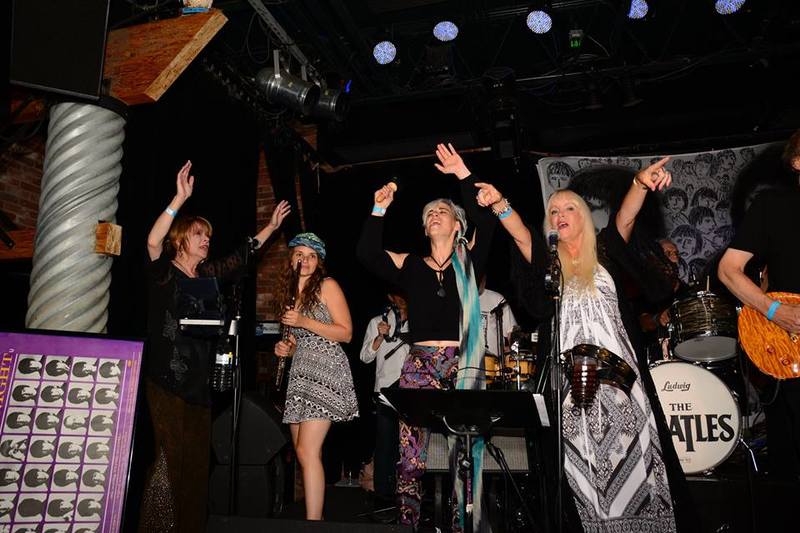 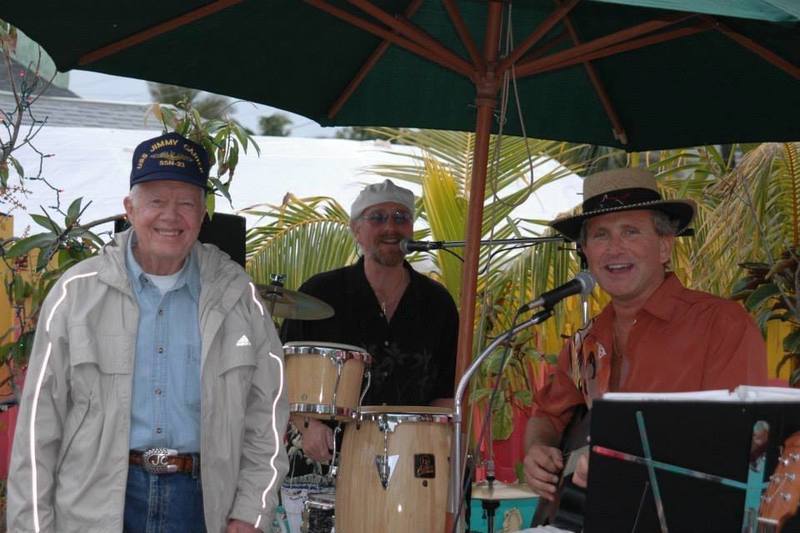 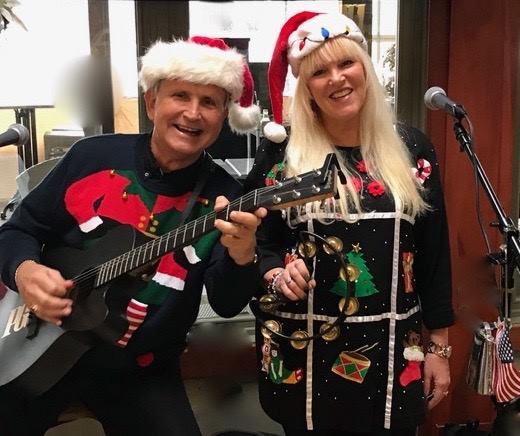 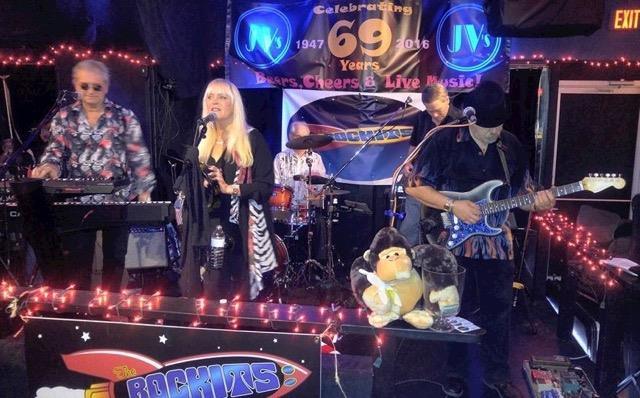 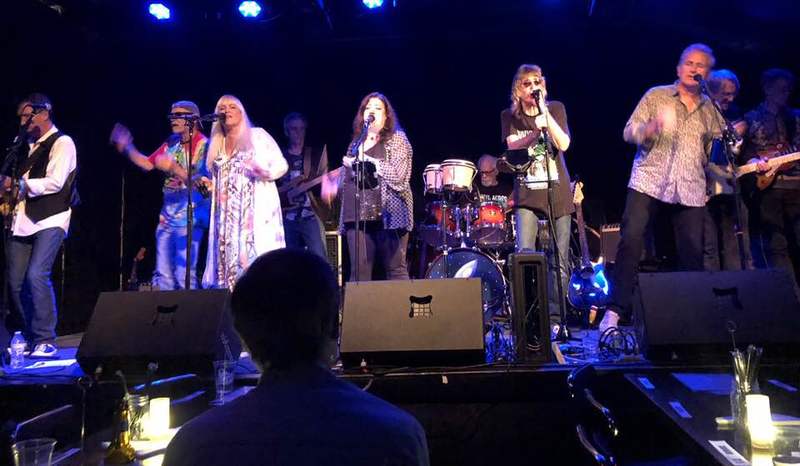 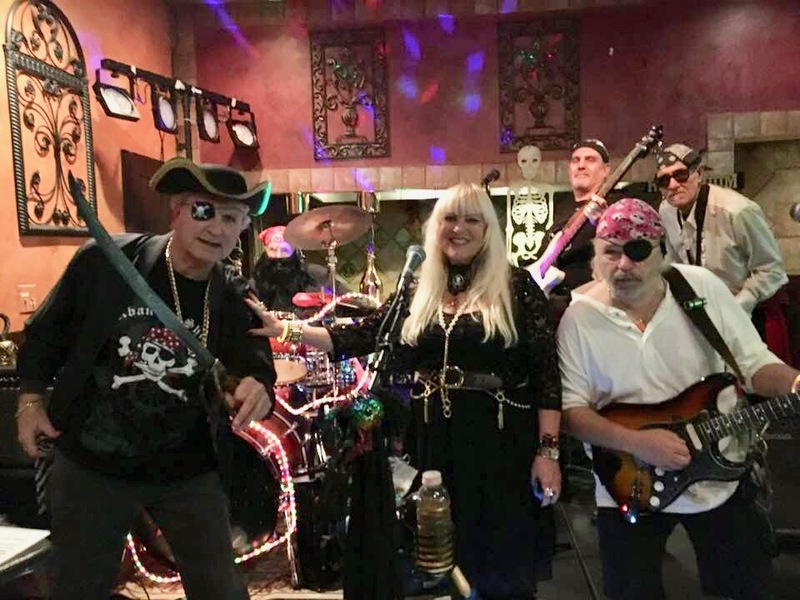 Ian P. Woodbury I’ve been serenaded AND stirred by THE ROCKITS twice in 2022, since being introduced to them only recently. I made a pledge to myself, in the mirror, to go and listen to them whenever I need to satisfy my audio addiction for exceptionally performed, hard driving Rock n Roll. As a guy who has been playing guitar, and singing for an audience since 1956, I continuously need to have my appetite satiated with Good Ol’ Rock n Roll. The Rockits satisfy my need quite satisfactorily! Thank You Very Much! The Rockits share the top shelf of the D.C. Area bands, with only a few other bands up there with them. There is no better party band than The Rockits. The band is well-rehearsed, instrumentally and vocally tight, and they really know how to keep the good vibes topped off at FULL, without losing the personal touch with their audience. Everyone in the band is a seasoned musician, sings very well, and harmonizes on key. But…the vocal standout is Robin Brown, the female vocalist. Robin should be known by everyone in the D. C. Metro Area, who enjoys hip Shakin’ Rock n Roll. ROBIN IS THAT GOOD! She commands the stage, like a Queen, but she is never domineering. She does not try to draw undue attention to herself, but knows her position on stage, as an integral part of a smoothly wild ensemble. She shares the M.C. duties with the band’s leader, Peter Grattan, who is a fine drummer, but in The Rockits, he is a triple threat on keyboards, guitar, and vocals. All the instrumentalists are in the top echelon of local talent, each attuned to his role in the overall mix, and they all shine in their spots.

If you want a really satisfying Good Time of listening and dancing, there is no better band, who can lift you higher, than The Rockits. Going out to get your Rock n Roll fix with The Rockits is an evening well-spent.