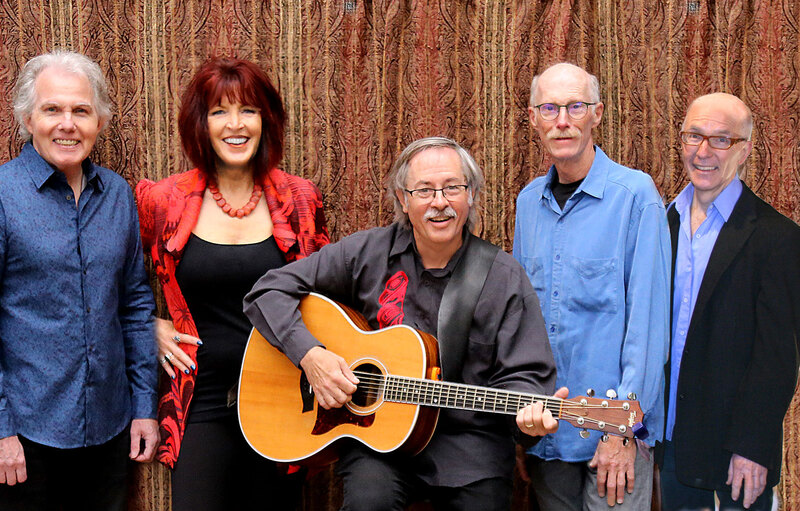 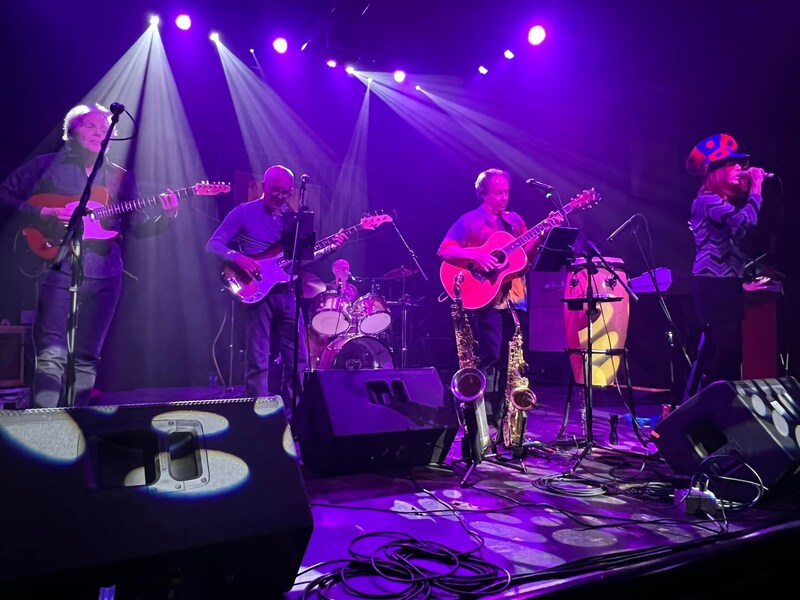 
One of the Northwest's favorite bands, The Walrus has been energizing clubs, parties, weddings, and outdoor events since 1995.

In January 2015, The Walrus was selected to play for pre-game festivities at the NFC Championship game at CenturyLink Field.

The band's vocally rich and intricate arrangements include songs by the Beatles, Queen, the Jackson 5, the B-52s, Led Zeppelin, Pink Floyd, Tom Petty, The Police, Stevie Wonder, Jefferson Airplane, Heart, The Trammps, CSNY, Talking Heads, Aretha Franklin, and many others.

The Walrus is made up of five seasoned professionals who care about making every event and performance fun, smooth and enjoyable for all. All band members sing, enabling the band to perform songs most cover bands would never think of even trying, such as Queen's "Bohemian Rhapsody."