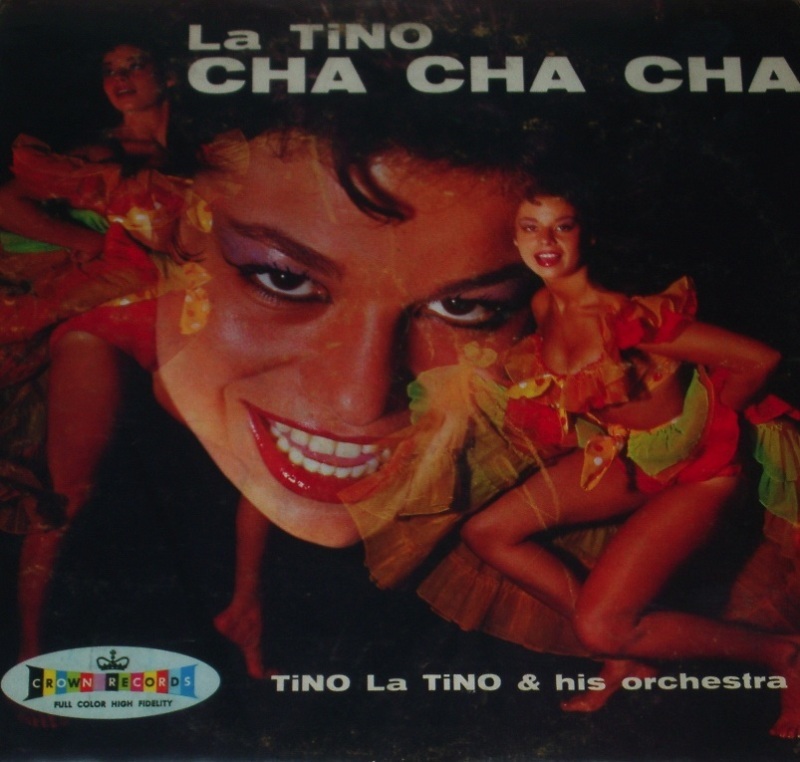 Tino And His Orchestra


Tino is the supreme genius of entertainment for the new millennium. Born in Italy, Tino has achieved a perfect balance between traditional music and modern instrumentation, adorned by sensual showmanship, dance and creative costumes. His handsome 6', 175 lb. well built body arouses even the most conservative female fans, although earning equal admiration from both male and female audiences of all ages.
With two personal CD's under his belt, Tino has just signed a record deal and will be releasing a single from the new album worldwide in the summer of 2001. Welcome to the world of TINO.

Tino' s extent of musical knowledge is quite large. Besides being an excellent musician (mastering several instruments including; accordion, keyboards, drums, guitar, bass and various percussion instruments), Tino is also a well respected and accomplished singer with a unique style all his own. He also pays tribute to all the world's greatest singers such as: Elvis Presley, Tom Jones, Englebert Humperdinck, Julio Iglesias, Ricky Martin, Mare Anthony and many more, capturing their essence and making you think that you are listening to the original artists.

With over 25 years of musical experience, as well as backing up performers such as: Lou Rawls, Dean Martin, Liberace, Frankie Avalon, Sammy Davis Jr., Jan and Dean, Fred Travalena, James Darren, Wayne Newton, Robert Goulet and many others, Tino was destined to lead his own orchestra.

"Tino Productions" is also a full service entertainment company with a long list of private and corporate clients and is able to provide you with literally any form of entertainment imaginable such as: string quartets and other classical ensembles, mariachis, jazz combos, swing and big bands, strolling musicians, themed bands (including Beatles tribute bands and celebrity impersonators), comedians, magicians, face painters and clowns just to name a few. Tino is also the entertainment director at Mission Viejo Country Club.