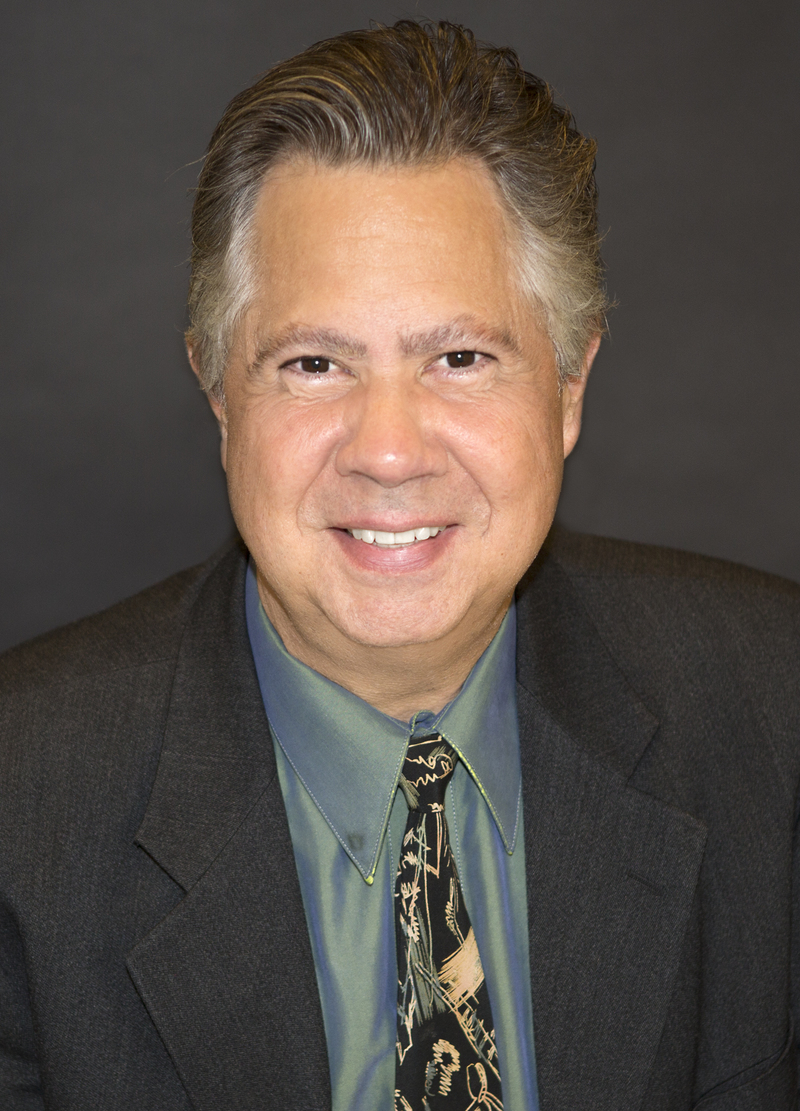 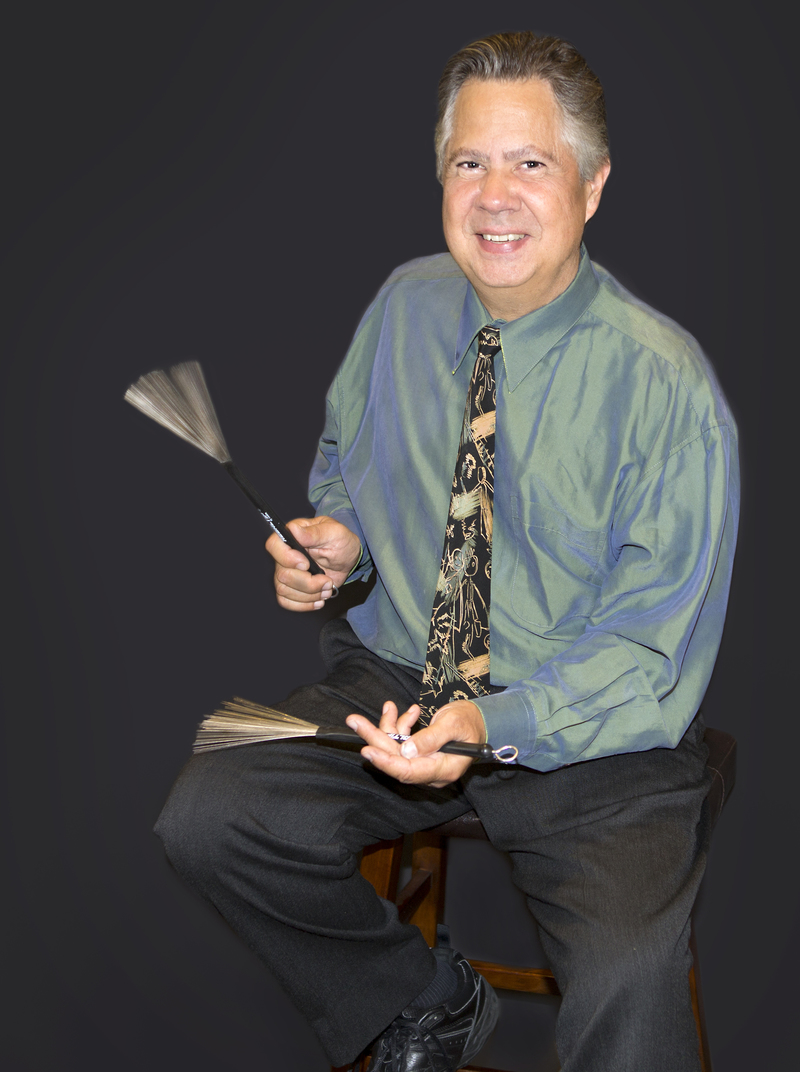 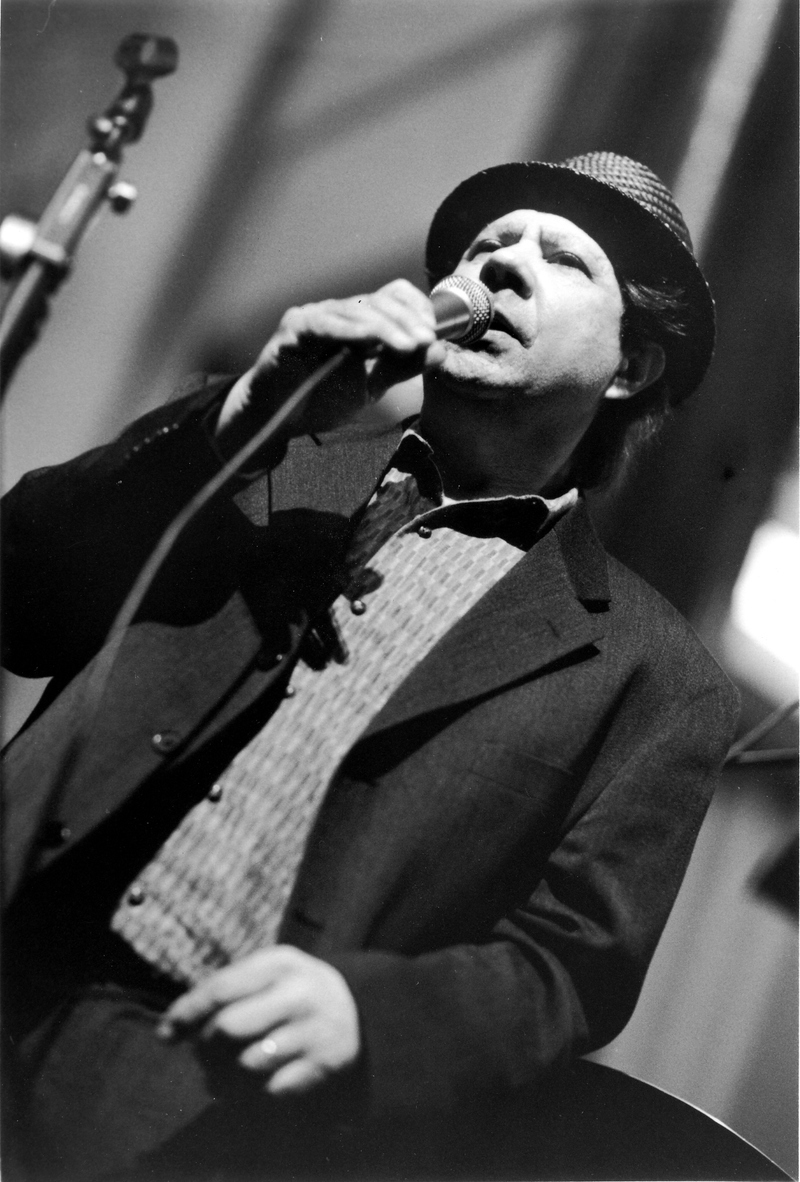 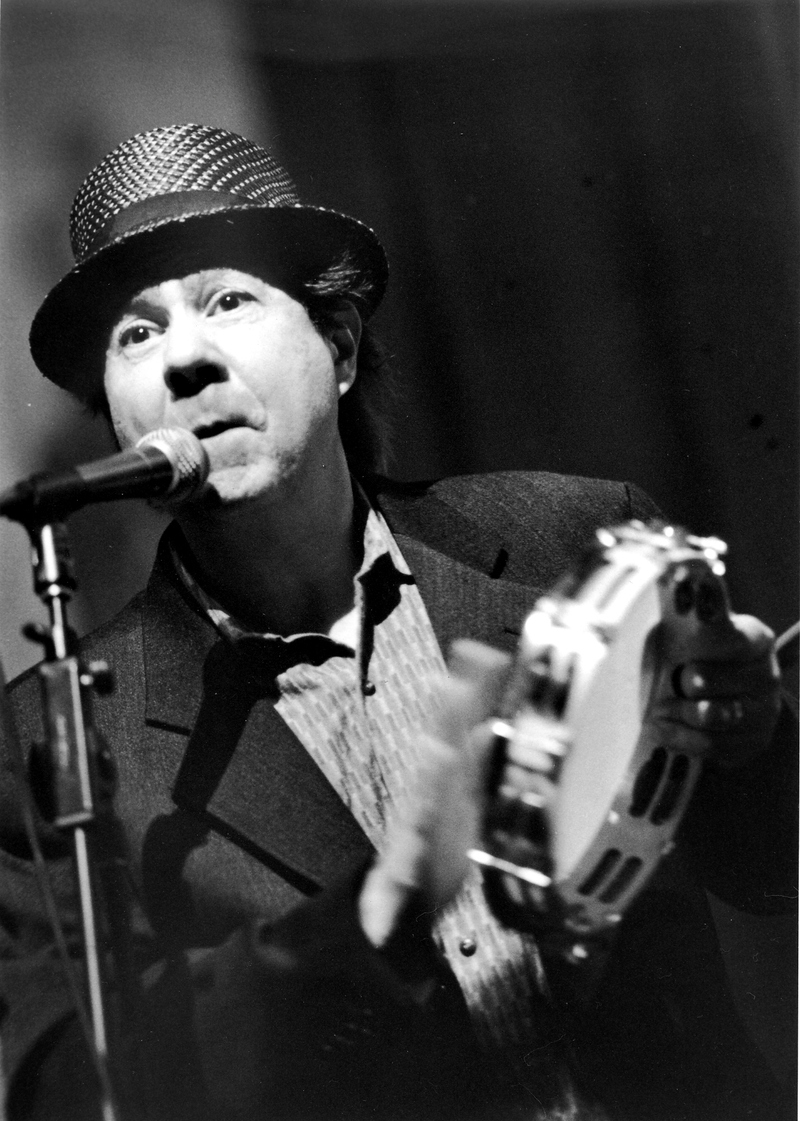 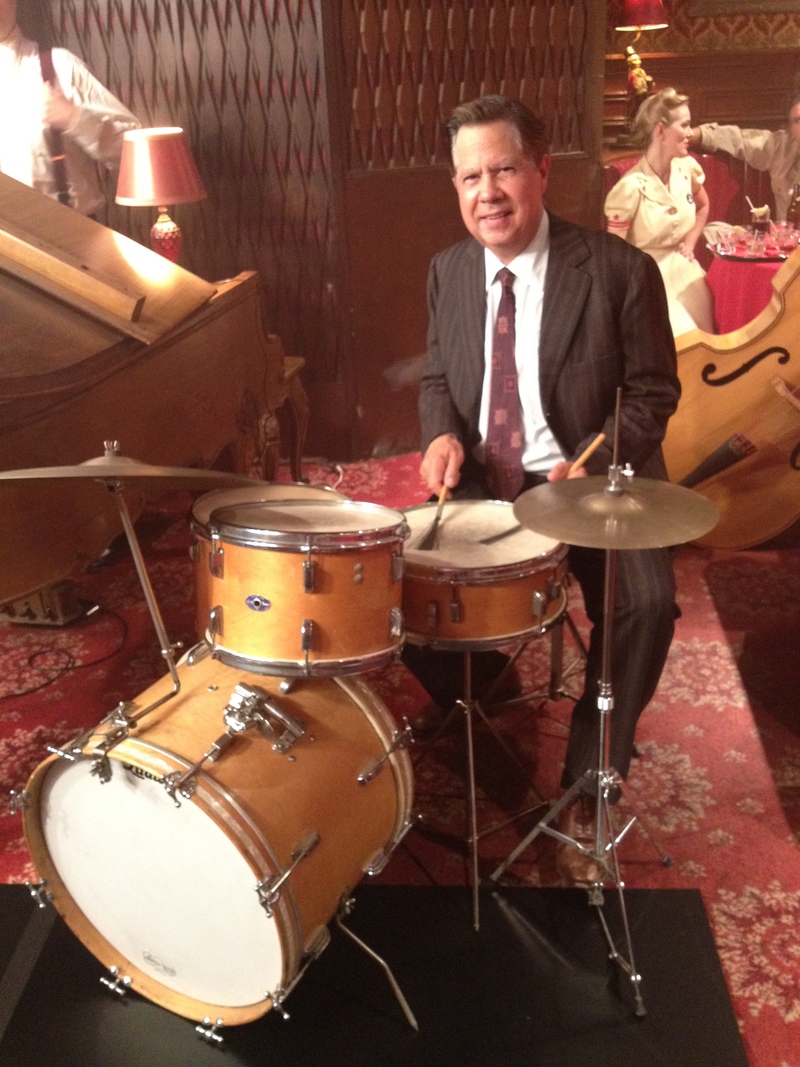 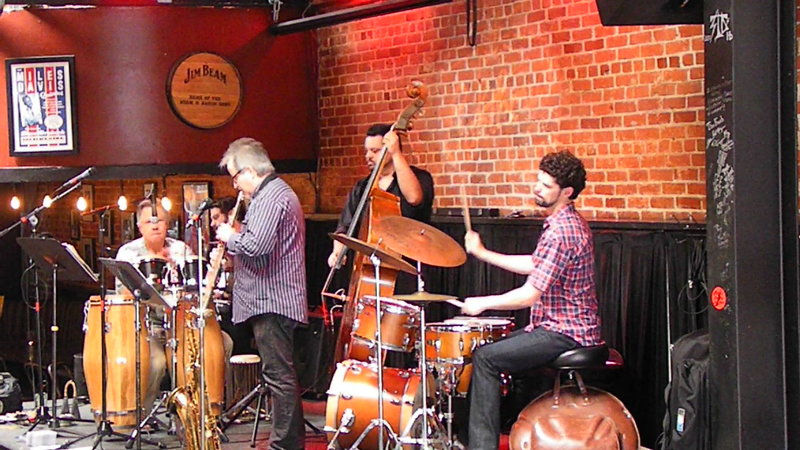 
Tony Jones is a multi-talented musician. He was raised in a musical family: his grandfather was renowned composer Leon René, and his father was the drummer Rick Jones. Tony's first instrument was piano, but he took on the drums in high school and is primarily known on that instrument. At the same time, he established his role as a singer in local bands. Tony covers all styles of music and is a classically trained pianist and composer, having studied with pianist Jack Ringgold and composer Dorrance Stalvey.  Tony has sung and performed at thousands of events throughout the world with well know celebrities and for hire.

Tony can create a perfect mood for your event - hand picking the best musicians in Los Angeles.

Tony is also a master of vocal impersonations. His impersonation of Louis "Satchmo" Armstrong is well known. He is frequently called to do voice-overs and sound-alikes of many icons including Frank Sinatra, Tony Bennett, Ray Charles, Elvis Presley and various character voices.