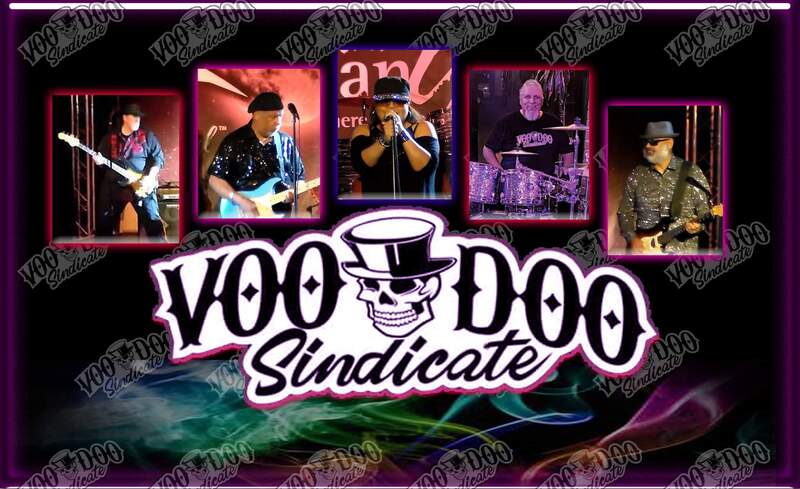 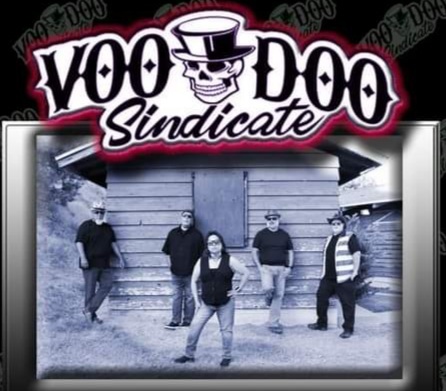 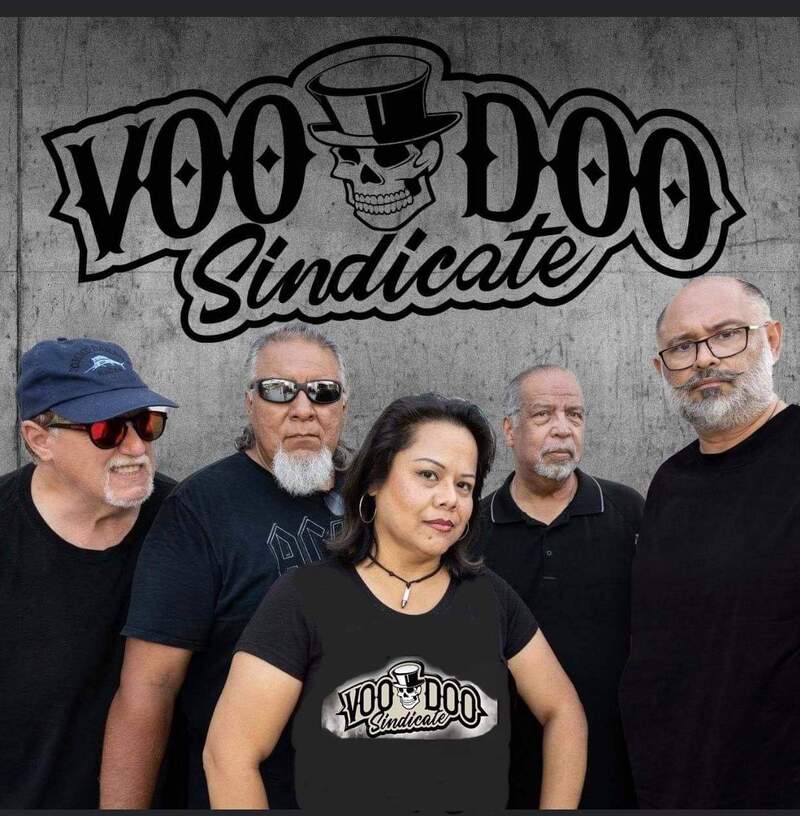 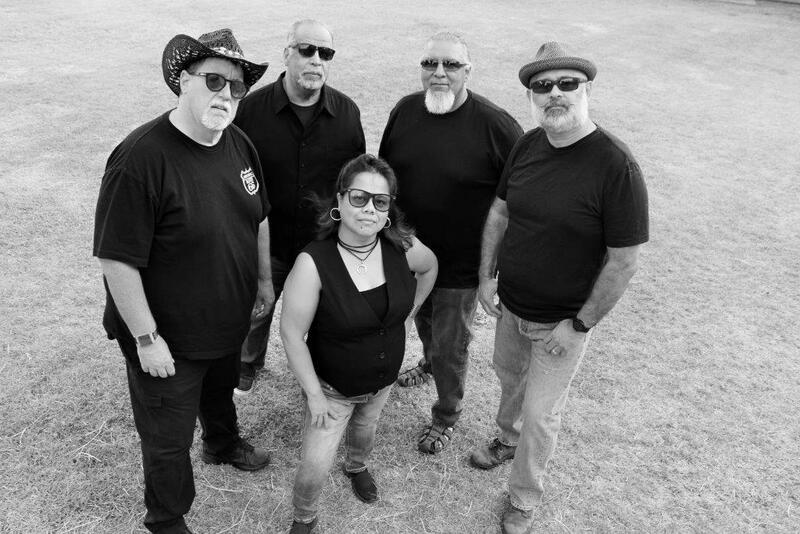 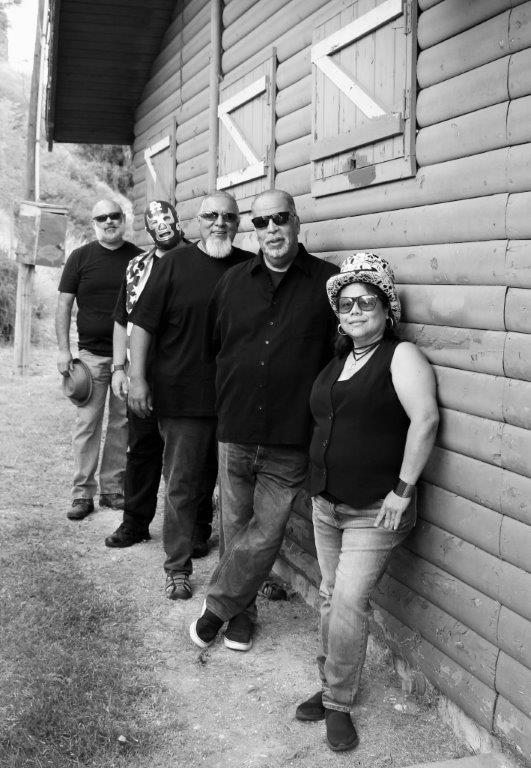 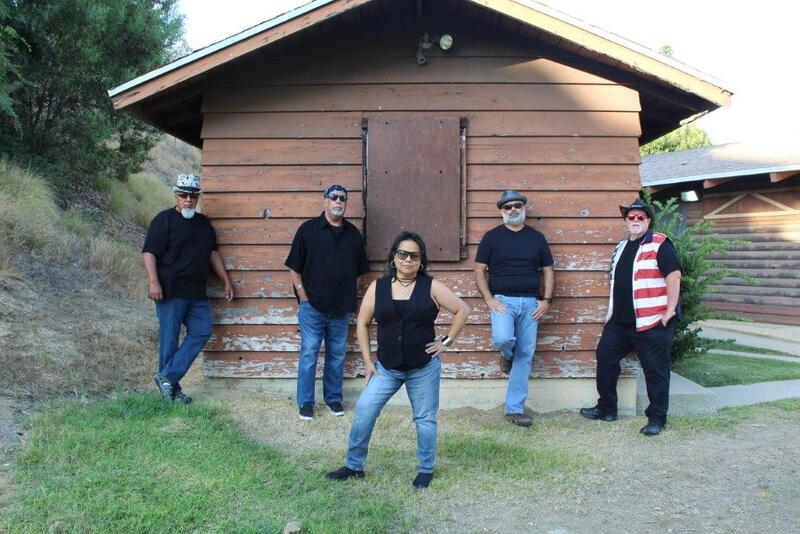 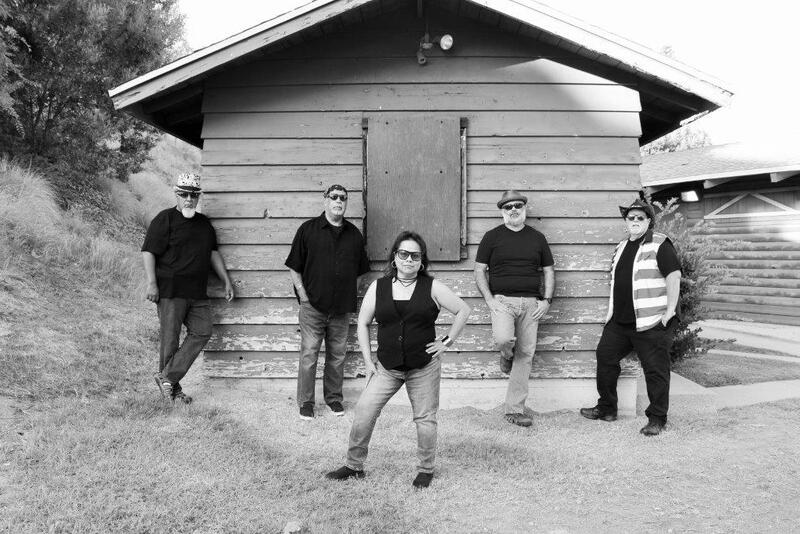 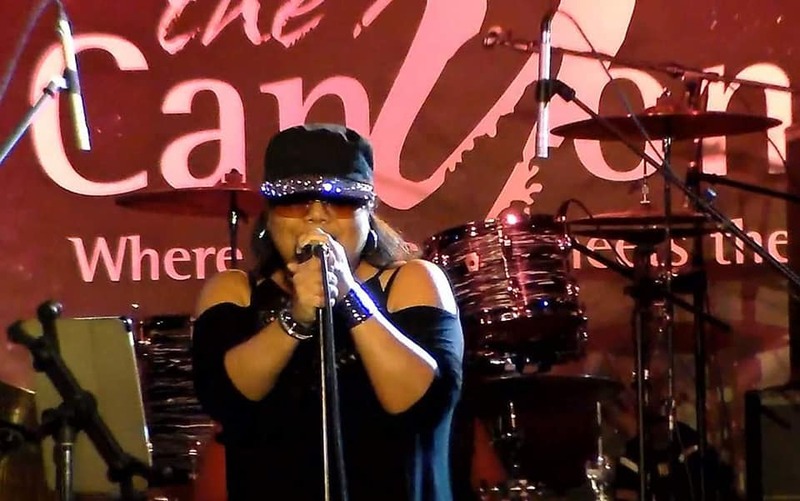 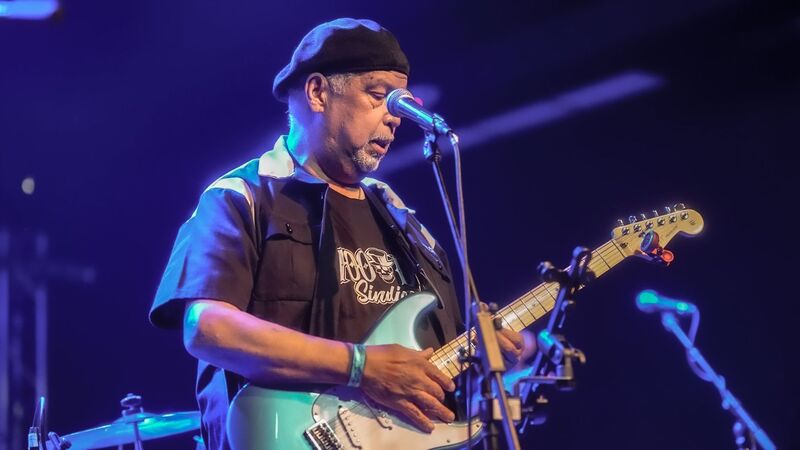 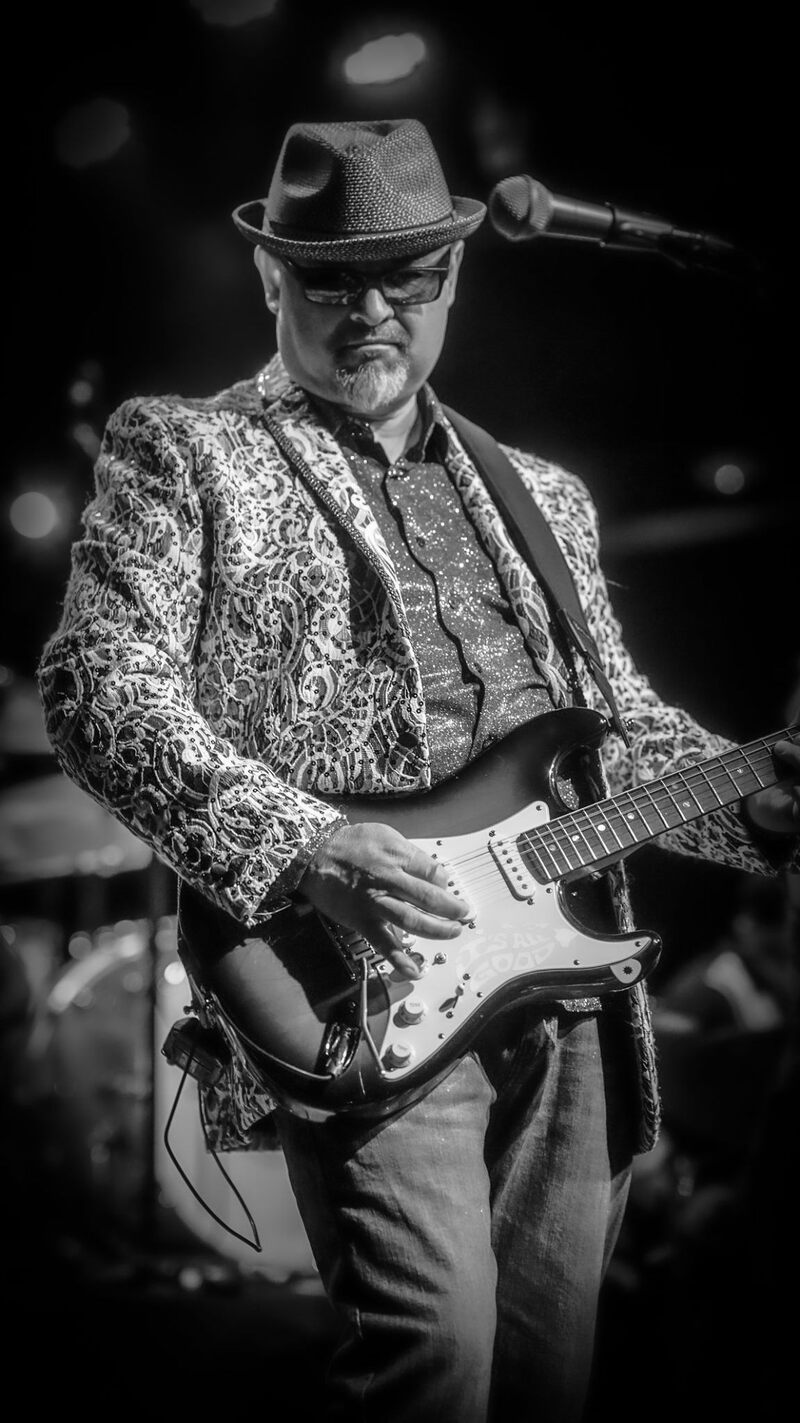 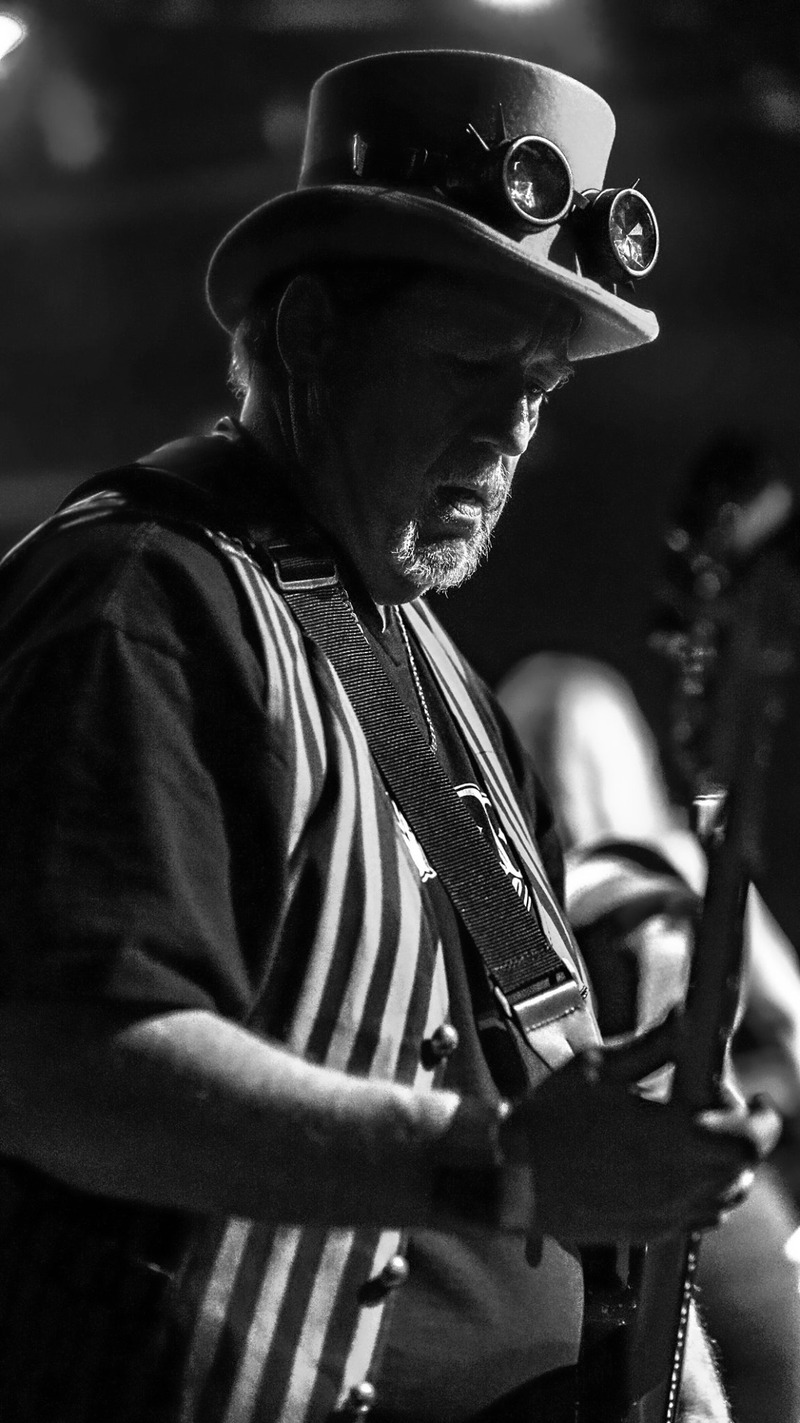 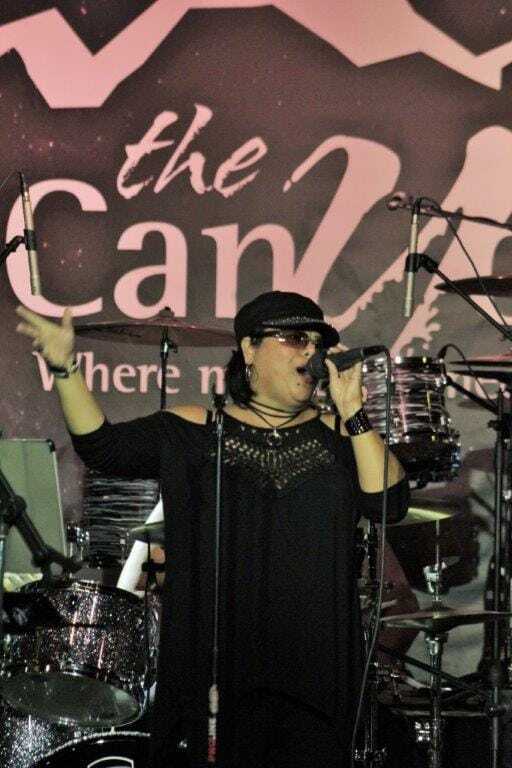 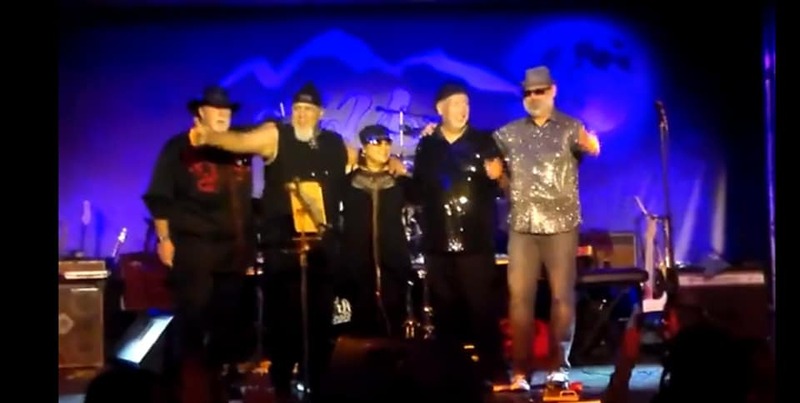 
VOODOO SINDICATE is L.A.’s most popular Classic Rock and Blues band. The band was formed in November of 2017. Founded by Rudy Moreno, a working stand-up comedian and actor, along with his neighbor, lead guitarist, Abraham Legaspi. Both have been in other bands and decided to create a band that would appreciate the Classic Rock and Blues genres in addition to 80’s, 90’s, and alternative rock.

The band consists of 5 seasoned musicians. Lead vocalist, Marisol Ricacho, a veteran of live bands and a singer with an incredible range. Bass player/vocalist, Rob Bolton, who has over 30 years experience and is considered one of the best bass players in the country. Drummer, Oscar Ortiz, who has played with the likes of Steppenwolf and many others. Rudy Moreno and Abraham Legaspi, both on vocals and, alternately, lead and rhythm guitar.

The band has opened for many known artists and musicians, such as drummer Danny Seraphine of Chicago Fame, Naked Eyes, Oingo Boingo, WAR, just to name a few. They have played all over the Los Angeles area and San Gabriel Valley and have a great local following. Working small clubs to theaters and receiving accolades from each performance. In fact, the band has been recognized as the official club rock band of L.A. by California State Senator Bob Archuleta.

VOODOO SINDICATE is ready, well-rehearsed, experienced and professional. You will definitely be pleased with VOODOO SINDICATE, Rock ‘n’ Blues at its absolute BEST!

Voodoo Sindicate has partnered with venues around the Southern California area, opening for many known artists:

The Canyon of Montclair

The Rose of Pasadena

Voodoo Sindicate band is an actively working band and is currently on rotation at the following venues:

We are willing and ready to venture on to other venues outside Southern California.