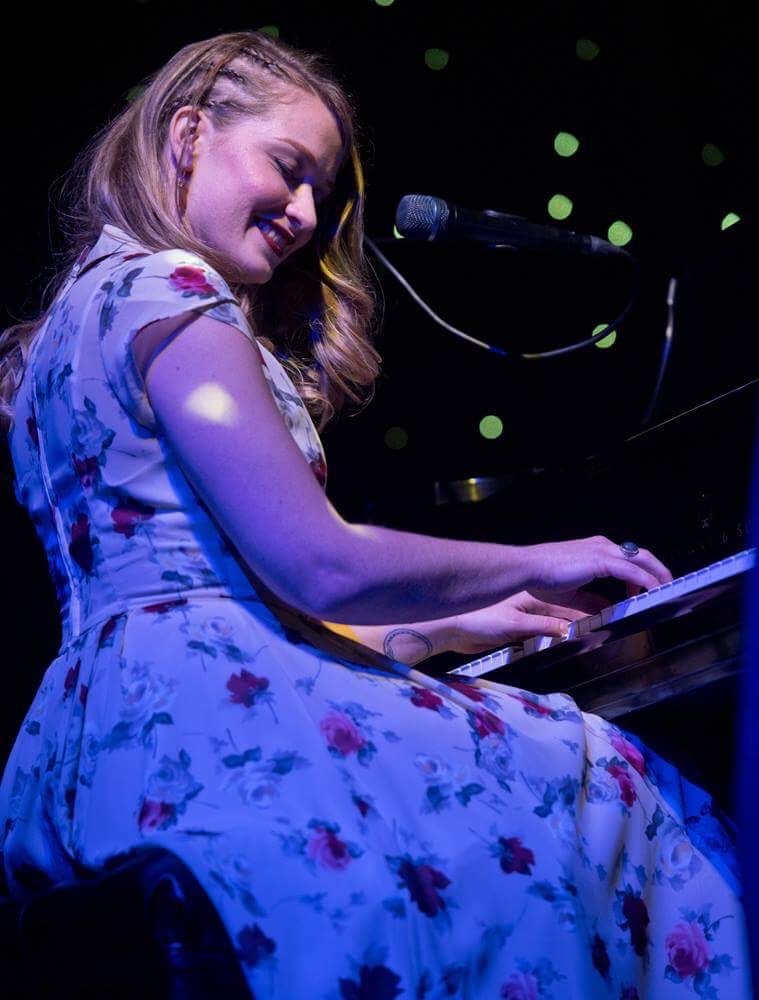 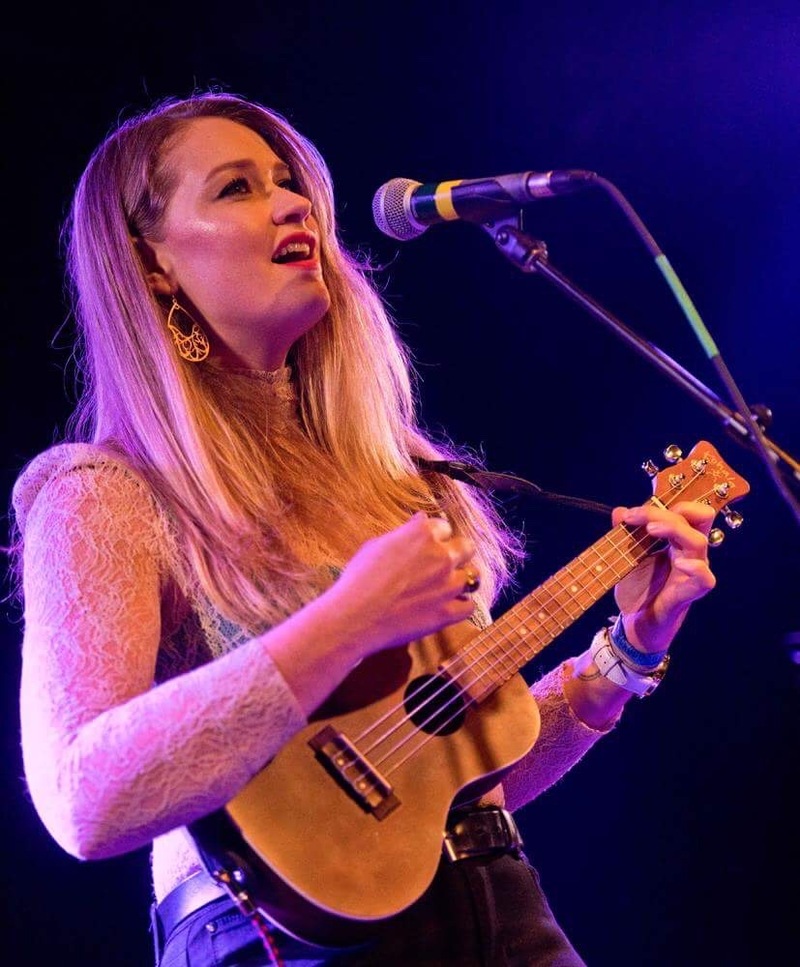 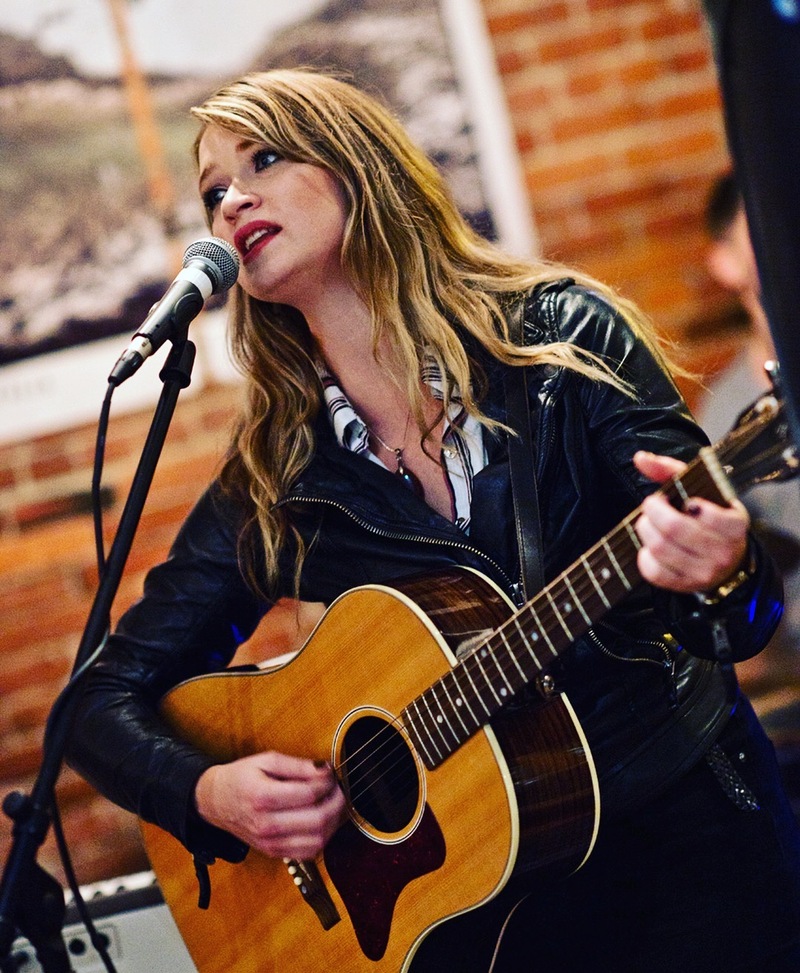 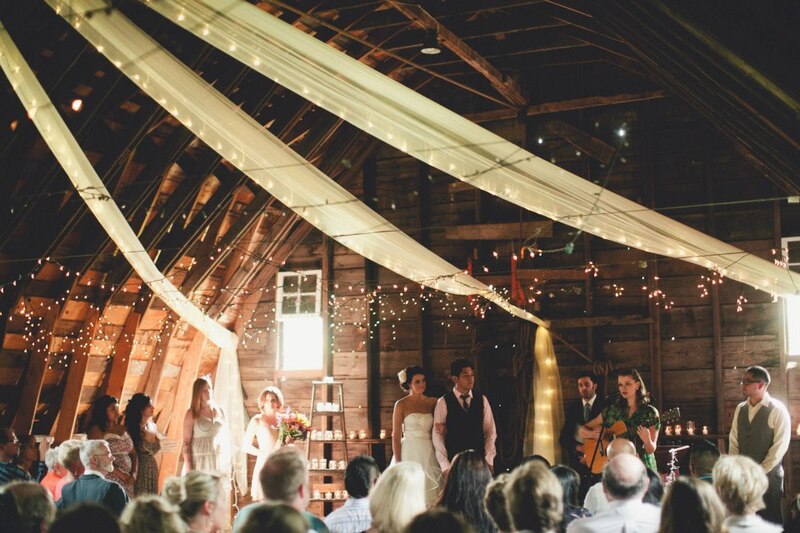 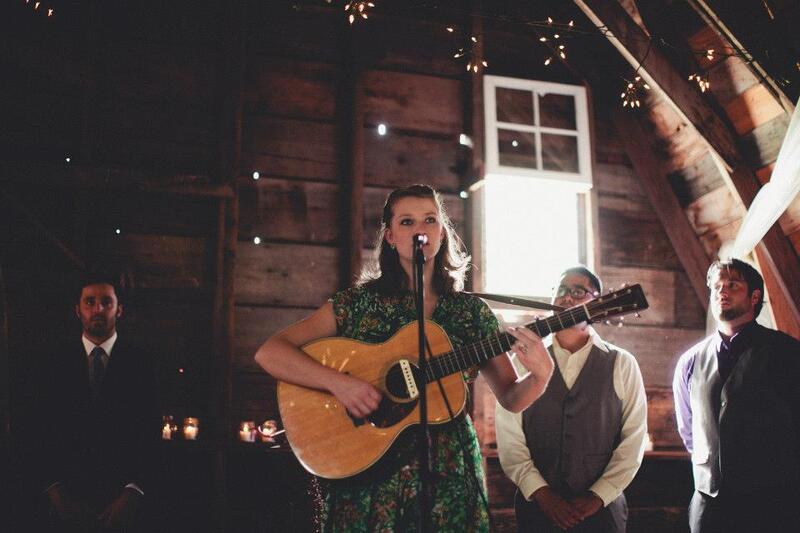 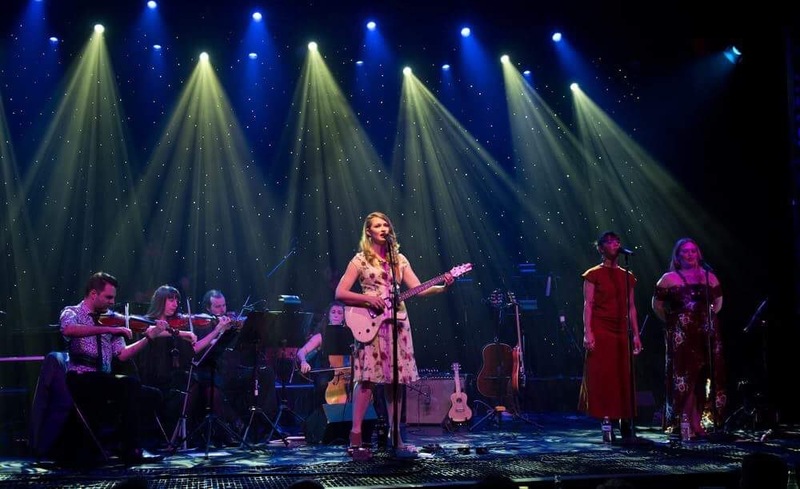 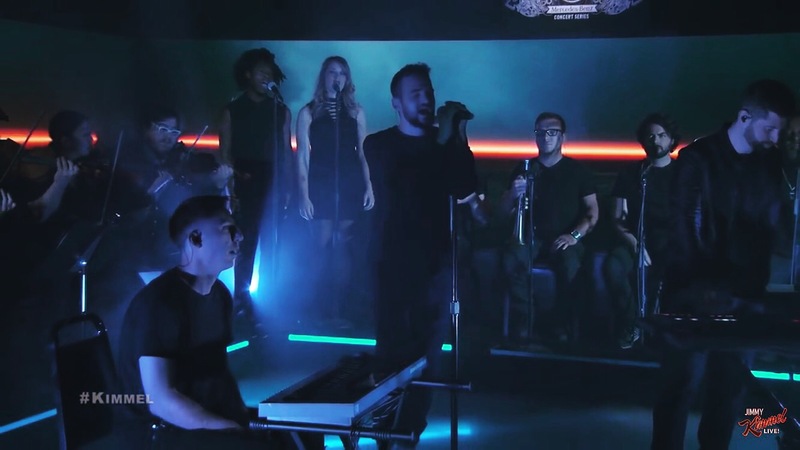 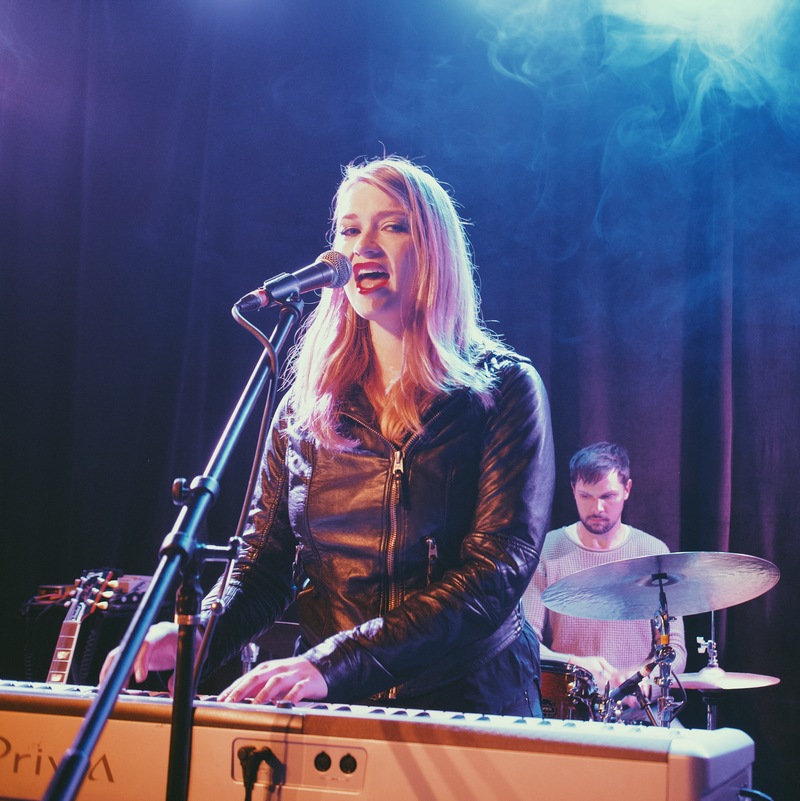 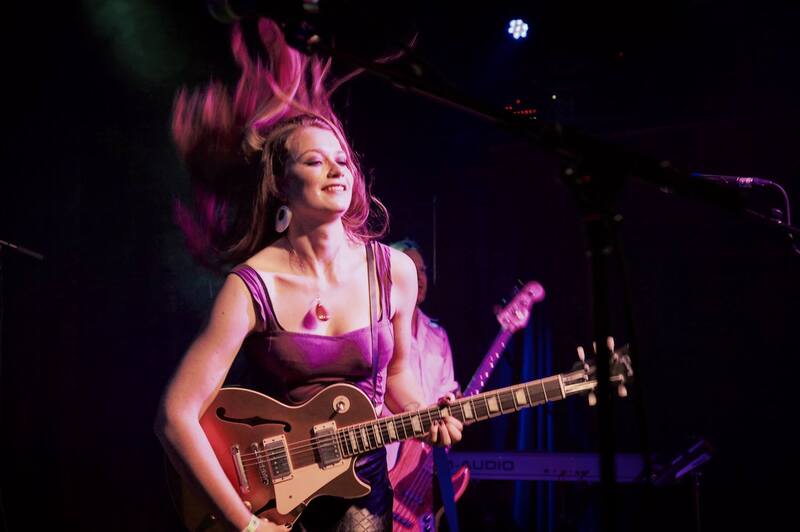 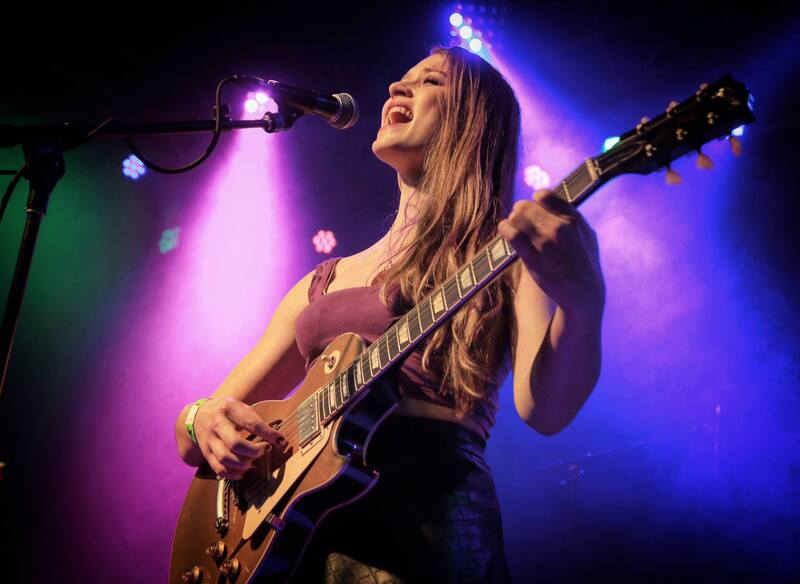 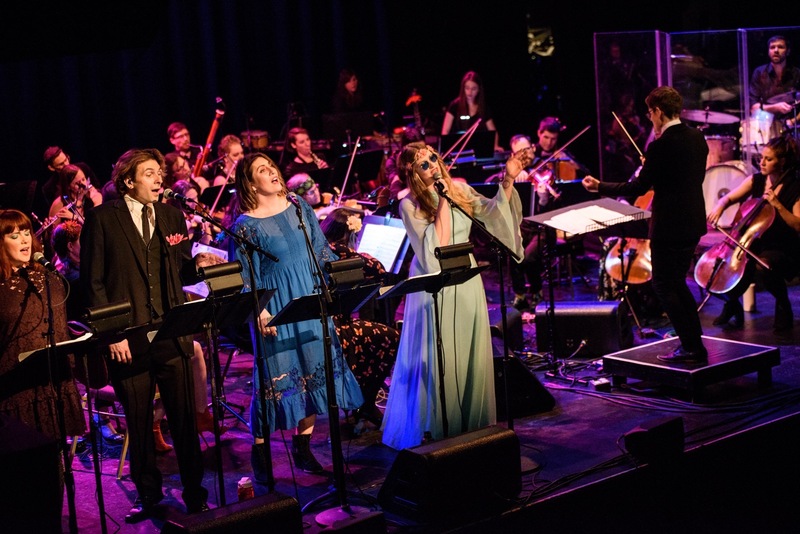 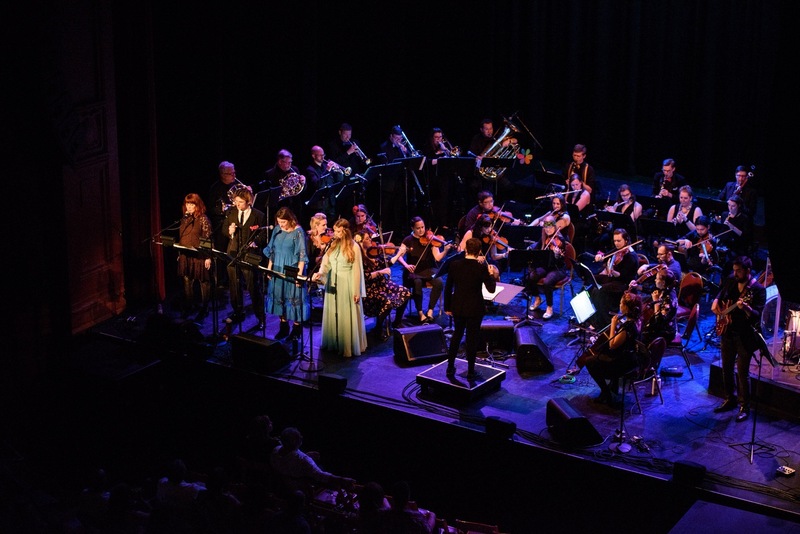 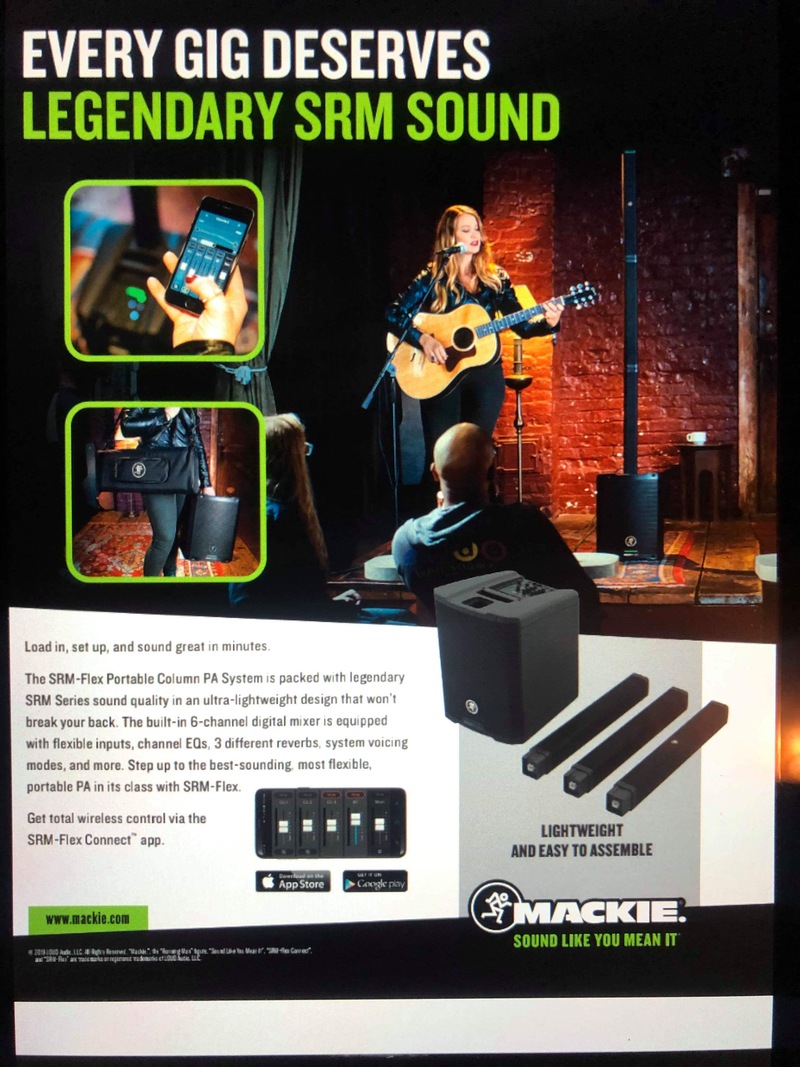 Whitney Lyman is a singer-songwriter who established herself as a standout artist in the Pacific Northwest, and a powerhouse of the Seattle music scene.  Endorsed by Gibson Guitar and Mackie Gear, she has performed thousands of performances including tours across the U.S. and Europe, singing on Jimmy Kimmel Live as a featured vocalist with Grammy-nominated act, Odesza,  fronting as a lead vocalist and arranger for Seattle Rock Orchestra, and recently appearing on KTLA, KING5, and NBC Palm Springs. Whether performing solo, with a band, or an entire orchestra, to a venue of 10,000 at WaMu Theater with Big Wild, she has the dynamic range to cover it all and captivate any audience. Now branching out her reach to California, available for high-end restaurants, wineries, private events, weddings etc., her vibrant voice will shine a spotlight on her years of experience, bringing her best covers of pop, rock, jazz, and her own soulful original songs that bring an ethereal mood to every room.

Reigning from "Seattle, singer/songwriter Whitney Lyman can only be described as a kind of space traveler, able to embody any musical form required for the gig. She can go indie rock one minute, then turn a corner into dreamy pop with smatterings of folk and classical, into a gospel choir no one on earth’s ever heard before. Her voice is like that of two thousand angels descending down into the night, arms stretched outward pouring broken maple leaves and backward Northwest rain."  -

"Whitney Lyman. She has some really superb songwriting and her music walks this really beautiful line between folk, pop, and rock, is that a line or more like standing somewhere in the middle of a venn diagram?" -Secretly Important

"Singer/songwriter Whitney Lyman can bring out the lyrical hook in any rough track, with a sound that’s a cross between nostalgia and visionary."      -The

"Lyman writes music like a surrealist paints, layering the bizarre and the divine into one mind-expanding canvas."  - City Arts Magazine

"Pacific Northwest critics took notice, as did a growing group of fans. Transfixed by her voice, which seemed to go on forever, often on just one note, told a whirlwind of stories through inflection, phrasing and timbre. Her debut album incorporated as much of the world as she could muster, from Indonesia’s Gamelan bells and drums to a big band’s worth of sectionals." -

ABC
Africa
Baby Love
Be My Baby
Bewitched
Build Me Up Buttercup
Can't Take My Eyes Off of You
Can't Help Falling In Love
Cheek To Cheek
Count On Me
Crazy
Da Doo Ron Ron
Dancing Queen
Don’t Stop Believin’
Don't Worry Baby
Don't Worry Be Happy
Don't You Worry 'Bout A Thing
Dreams
Feeling Good
Fields of Gold
Fly Me To The Moon
Georgia on my Mind
Girls Just Wanna Have Fun
Goodbye Yellow Brick Road
Hallelujah
Heart Of Glass
Here Comes the Sun
Higher Ground
Hiding My Heart
I Can See Clearly Now
I Want To Break Free
I Want to Hold Your Hand
I Want You Back
I Will Survive
I'll Be Seeing You
Imagine
Isn't She Lovely
Killing Me Softly
Lean On Me
Leaving On a Jet Plane
Let It Be
Lights
Lullaby of Birdland
Make You Feel My Love
Moondance
My Girl
Oh! Darling
Over the Rainbow/Wonderful World
Riptide
Say Something
Someone Like You
Stand By Me
Sweet Caroline
The First Cut is the Deepest
Three Little Birds
Time After Time
The Way You Make Me Feel
Under the Boardwalk
Valerie
When I Fall in Love
Yesterday
(You Make Me Feel Like a) Natural Woman