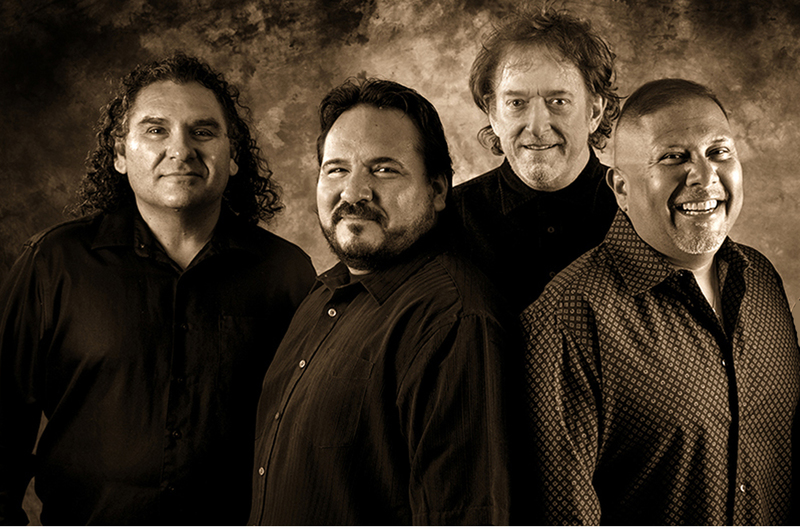 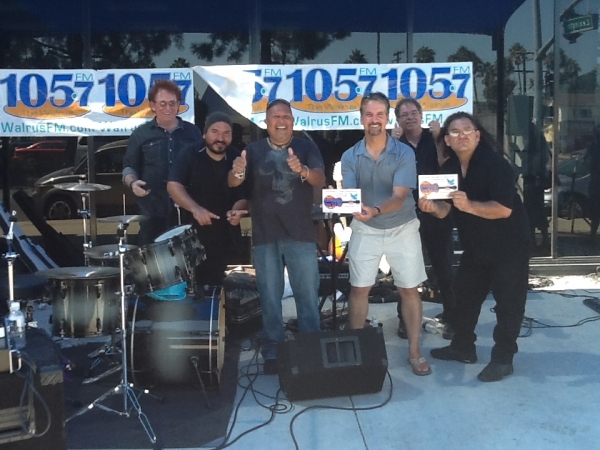 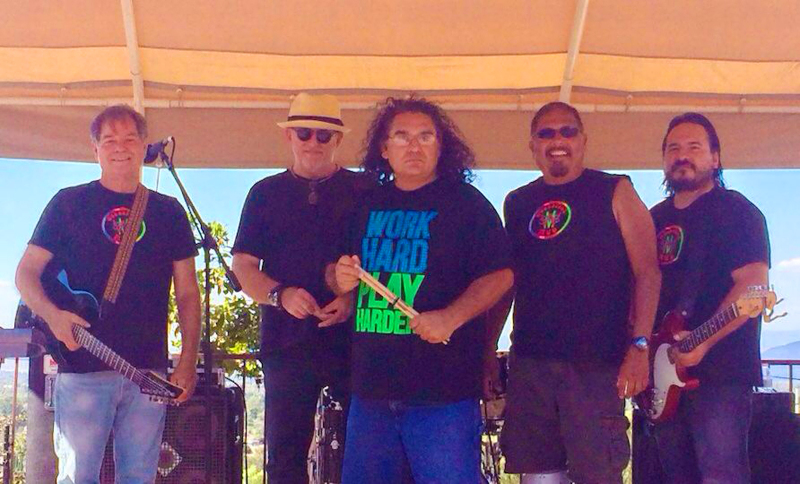 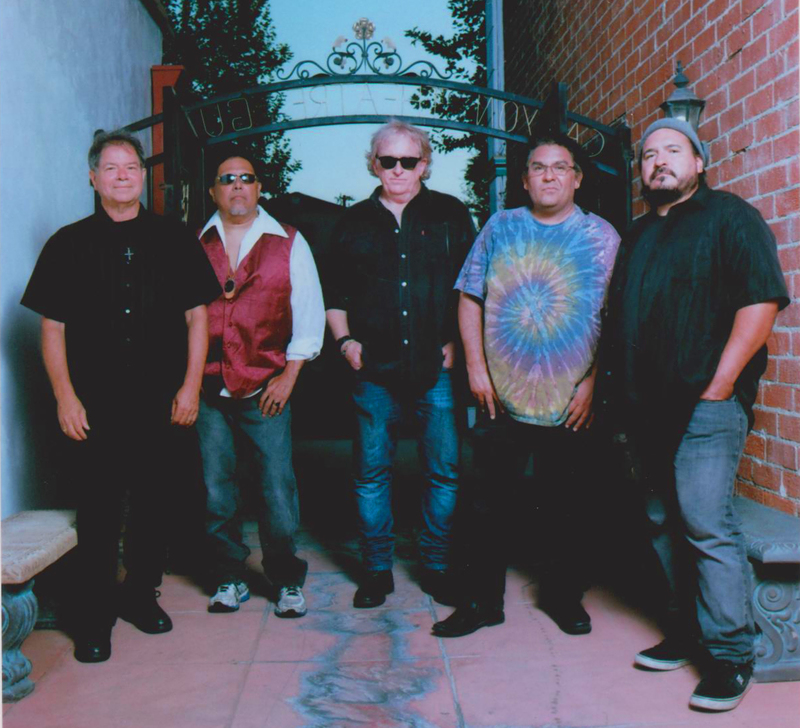 
Woodstock Mud began when teenage brothers & friends Michael & Ray were driven into the garage by their parents who only asked for 5 minutes peace & quiet. Their wish never came true, as the boys practiced, played & composed original songs day & night. Their parents didn't much care for the style, but the neighborhood kids were into it - and the band began to play at local parties. (Until the cops showed up anyway!)

As the guys improved & found their places in the band, their parents ended up having more influence than they expected. All the boys grew up in very musical homes, filled with the sounds of the 60's & 70's. The boys began to develop harmonies like Crosby, Stills & Nash, and were encouraged by family & friends to pursue their unique sound. Because they each grew up during the same era, the music they so effortlessly bring to life is drawn from their own memories & experiences within those revolutionary times. Today Woodstock Mud brings heartfelt tributes to those legends of the day.

Like many uber excellent bands before them, Woodstock Mud has had a member or two come & go over the years - but are now complete! Chuck Townsend, an accomplished guitarist, vocalist and keyboard player, and Buck Wilcox an accomplished bassist, vocalist, guitarist and songwriter, bring extreme versatility that gives the band that extra spark! Each member already had their own rock ‘n roll pedigree, Chuck and Buck are no exception. Together, Woodstock Mud has forged something magical! Their intricate harmonies bringing to life timeless hits like "Time of the Season", "Ohio", "Woodstock", "Going up the Country", & "San Francisco" to name just a few.

Now The Most Requested Classic Rock Band in Southern California, Woodstock Mud captivates audiences with their distinct three-part harmonies, inspired song list and excellent musicianship. Their ever growing fan base continue to attend performance after performance to feel the music of their generation alive once again. Woodstock Mud will forever remain "for each other" in song and in spirit!