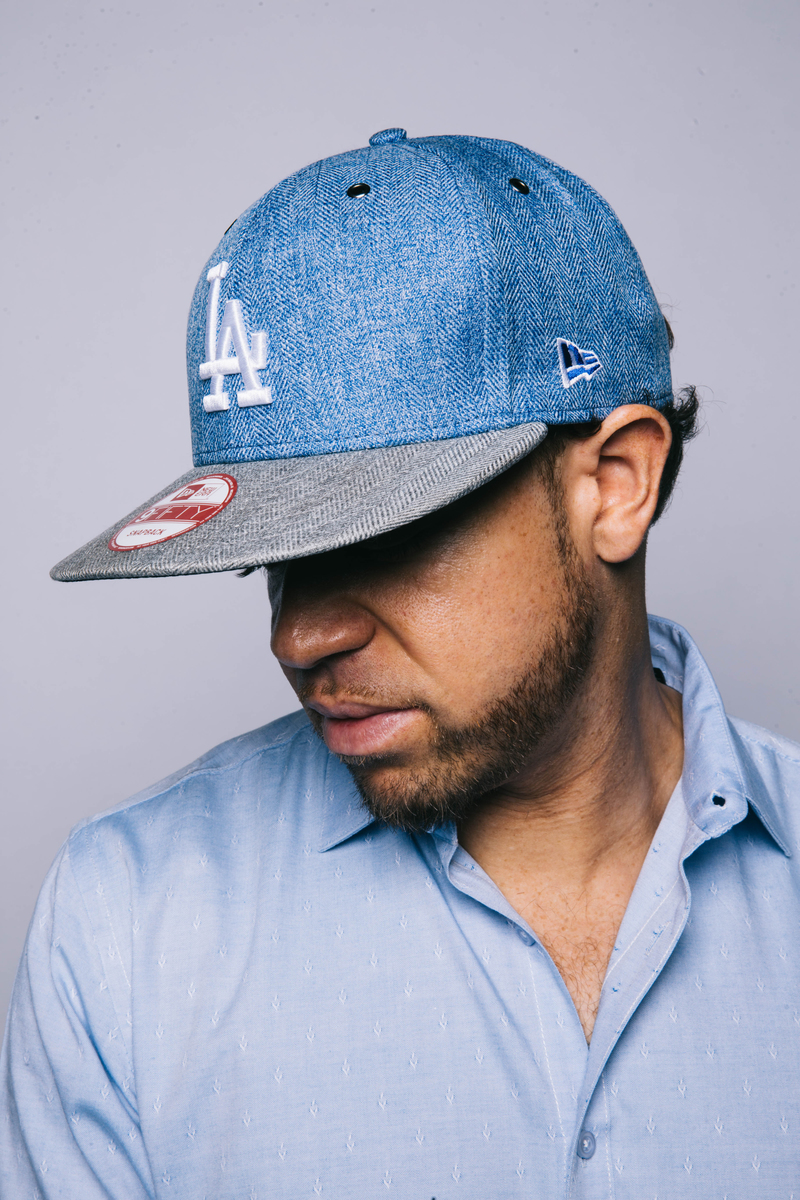 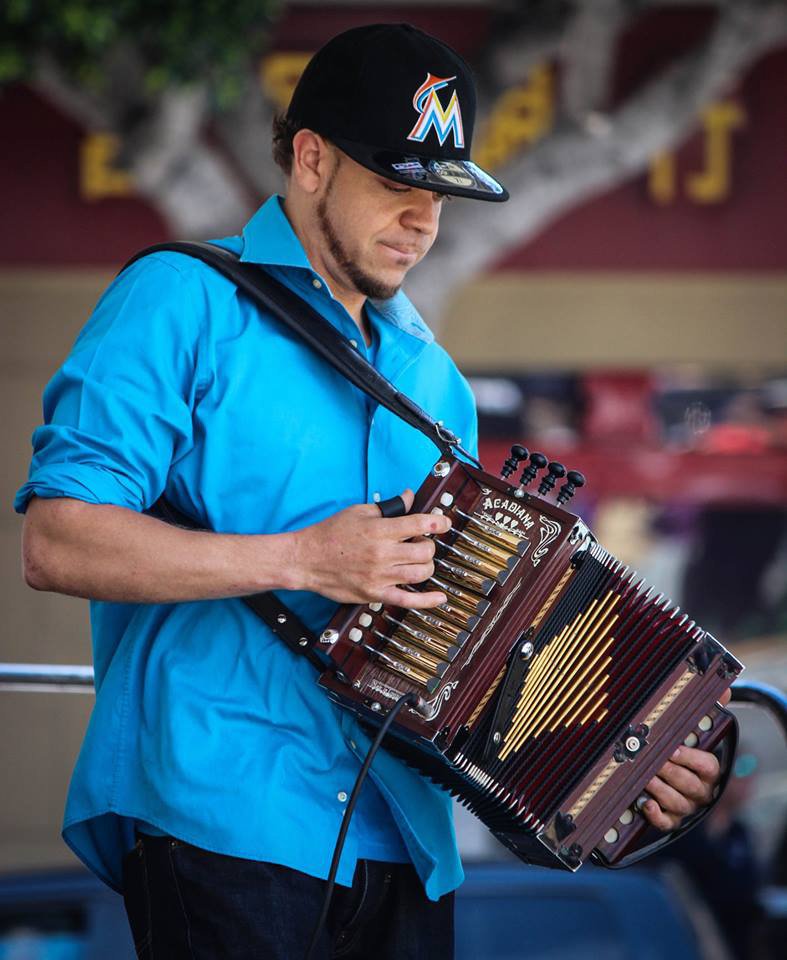 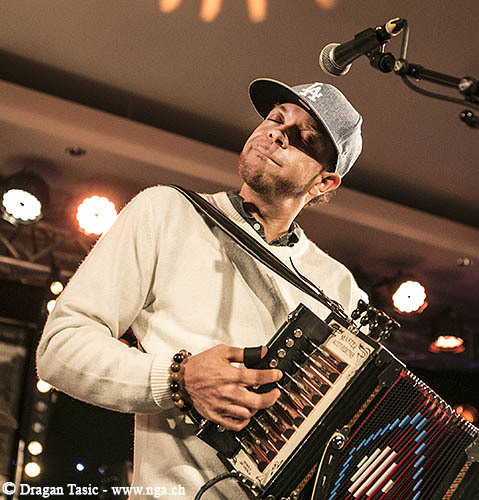 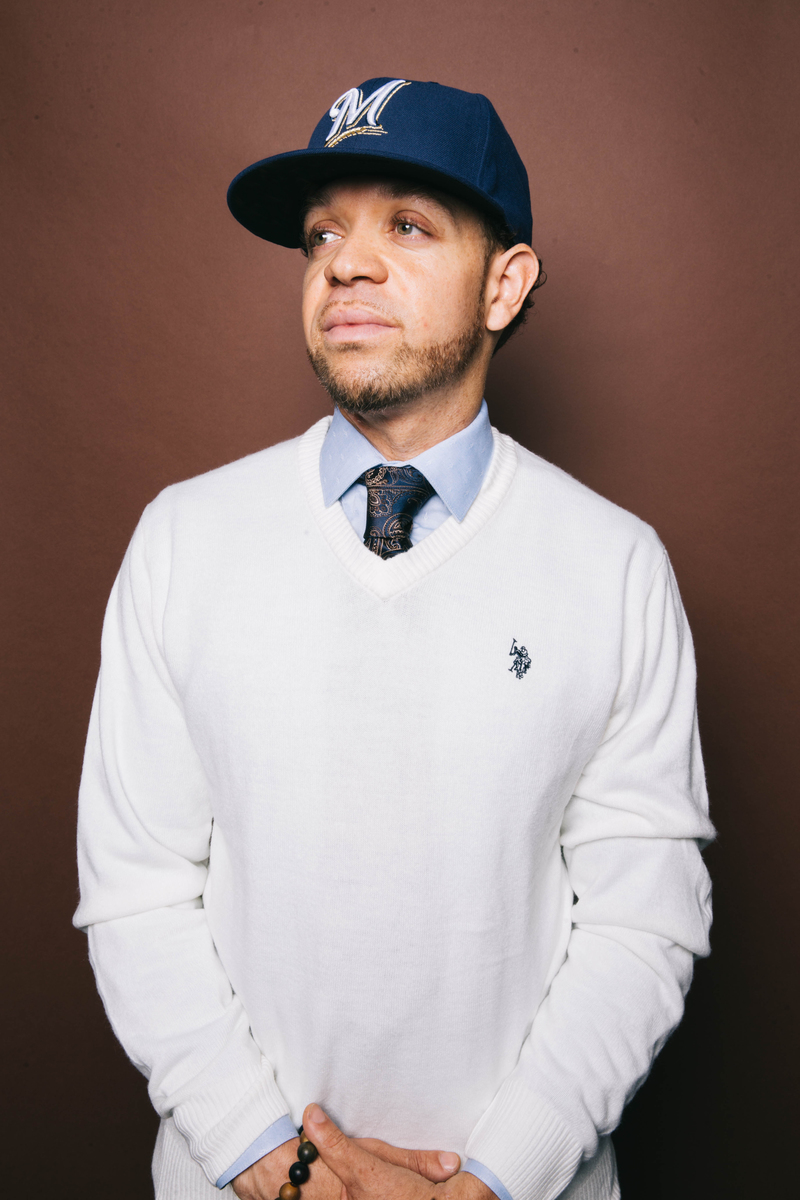 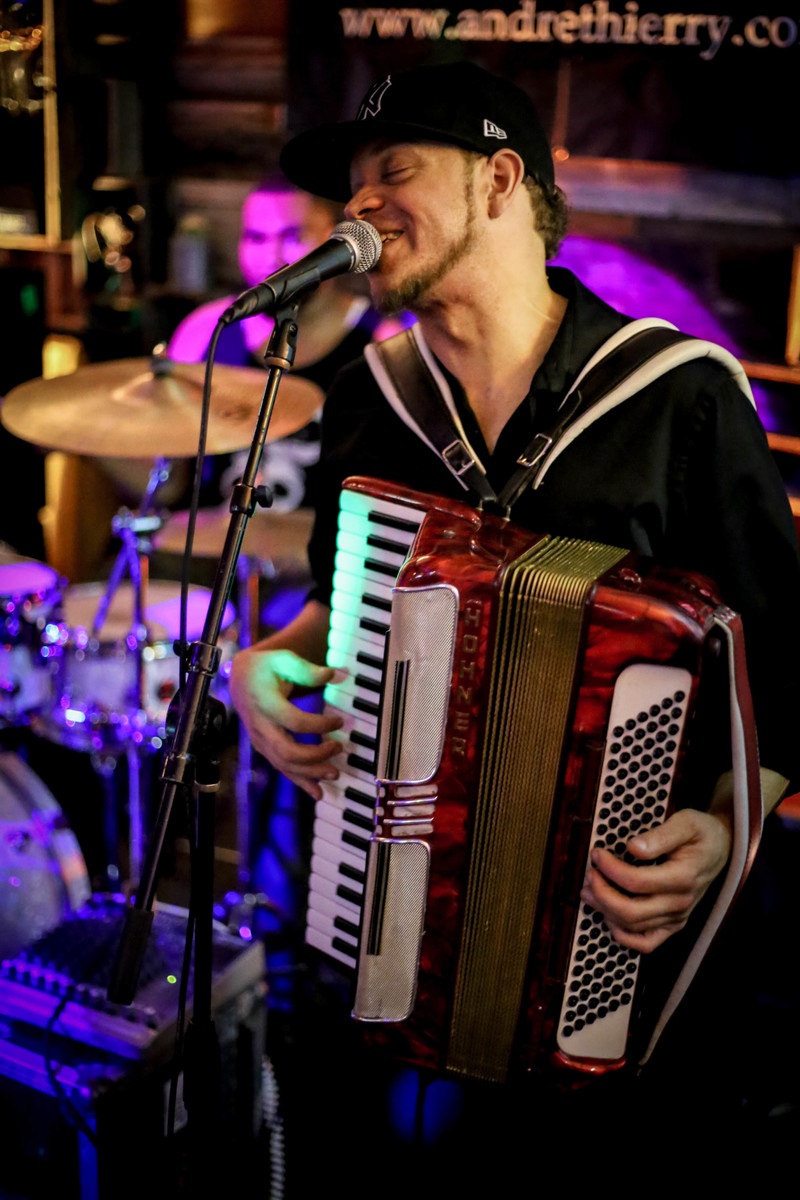 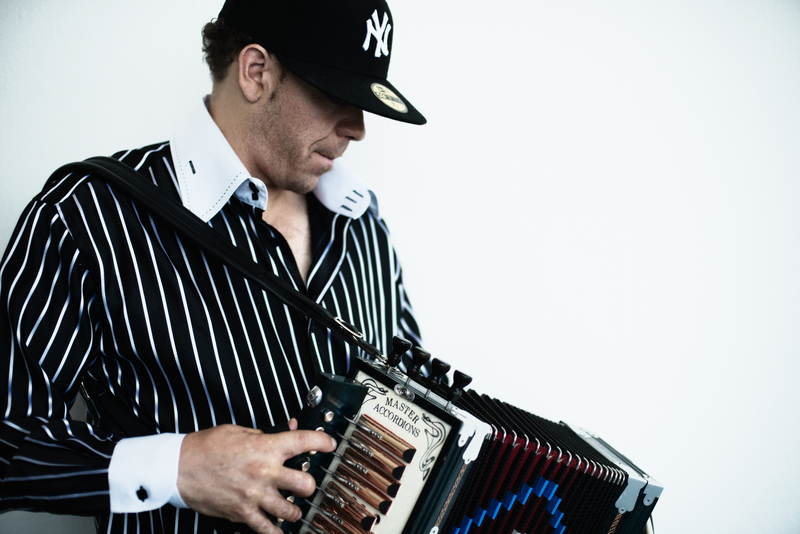 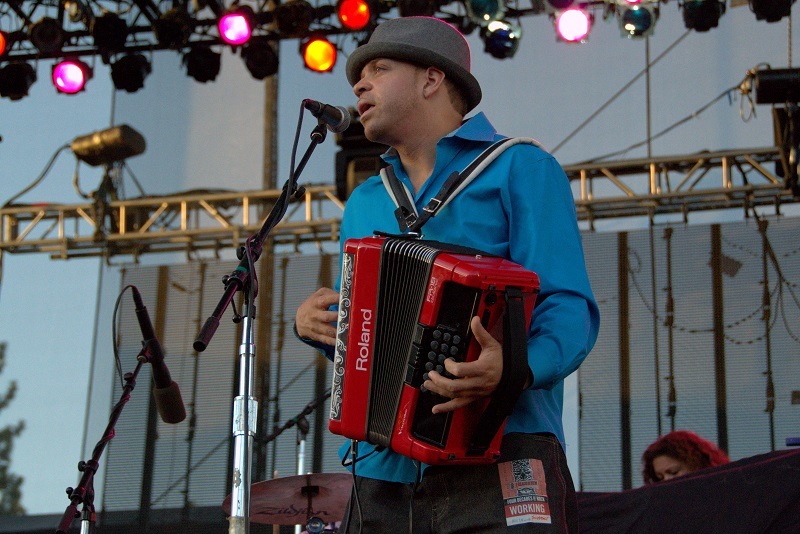 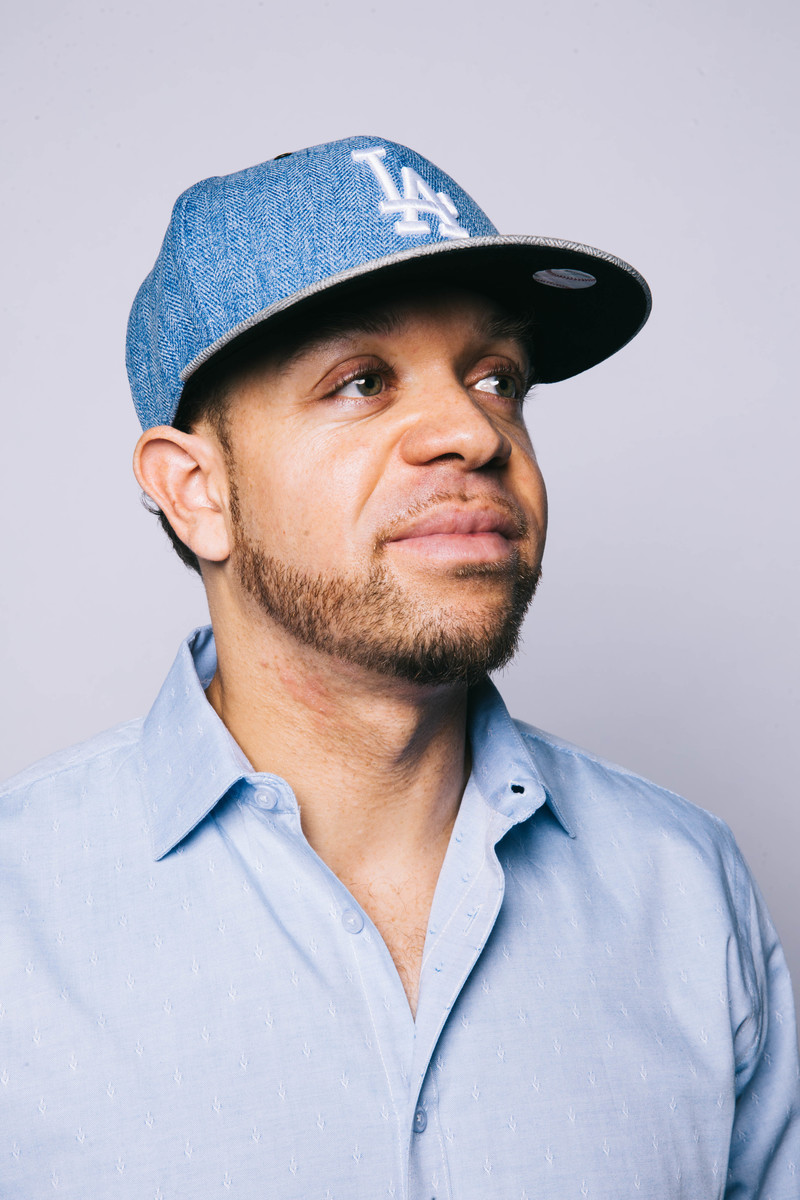 
GRAMMY nominated Andre Thierry is a phenomenal talent who has been capturing the attention of musicians and music lovers from an early age. Born in Richmond, California into a family deeply rooted in Louisiana French-Creole history, Thierry is among the best of both the West Coast and the Gulf Coast musicians playing this style of music today.  He calls his sound Accordion Soul Music.

Andre is a virtuoso on all the accordion types, single row, double row, triple row and piano key. He effortlessly plays each instrument to deliver all sounds to get the dance floor packed from the first note.

Andre has shared the stage with Sammy Hagar, Los Lobos and Elvin Bishop. He was also invited to play Jazz Fest in New Orleans, The Lucerne Blues Festival in Switzerland, The Library of Congress and the Kennedy Center in D.C. and toured Germany for six weeks as part of Akkordeonale.

The San Francisco Bay Area, which is home to some of the best blues musicians in the world, presented Andre Thierry with the West Coast Blues Hall of Fame award for “Best Zydeco Group” in 2008 and 2012.

Andre continually raises the bar for musicians worldwide. In his thirties he's already one of the most well respected musicians in his field.

Andre Thierry captures the attention of music lovers captivates the soul. If you like to dance, Andre will have you moving all night long!