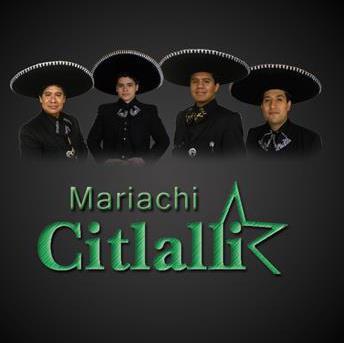 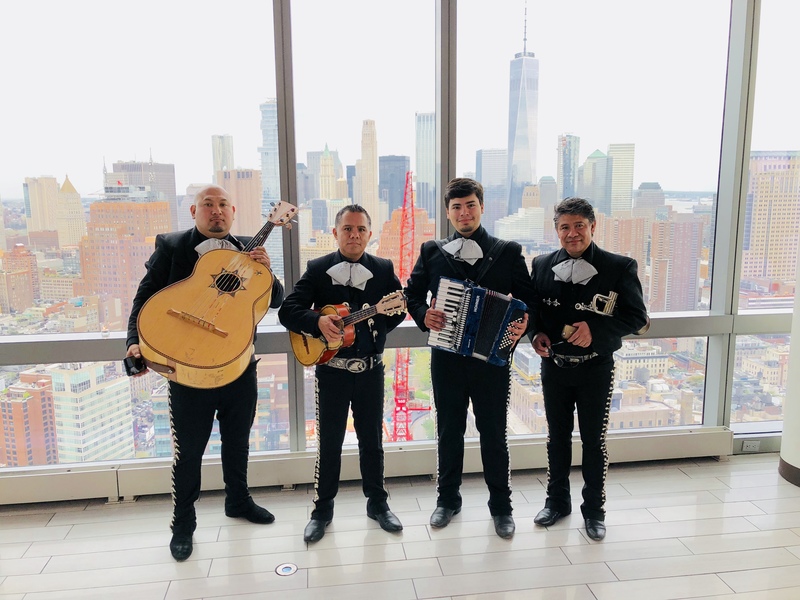 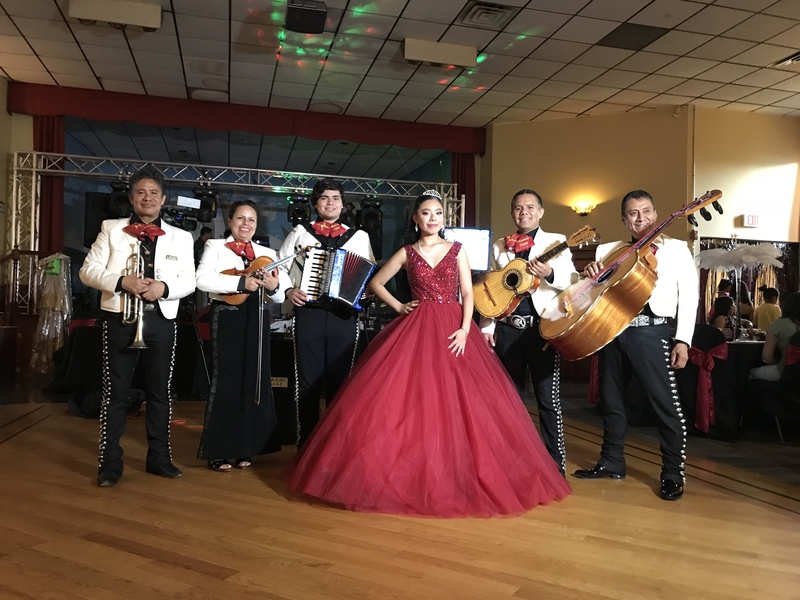 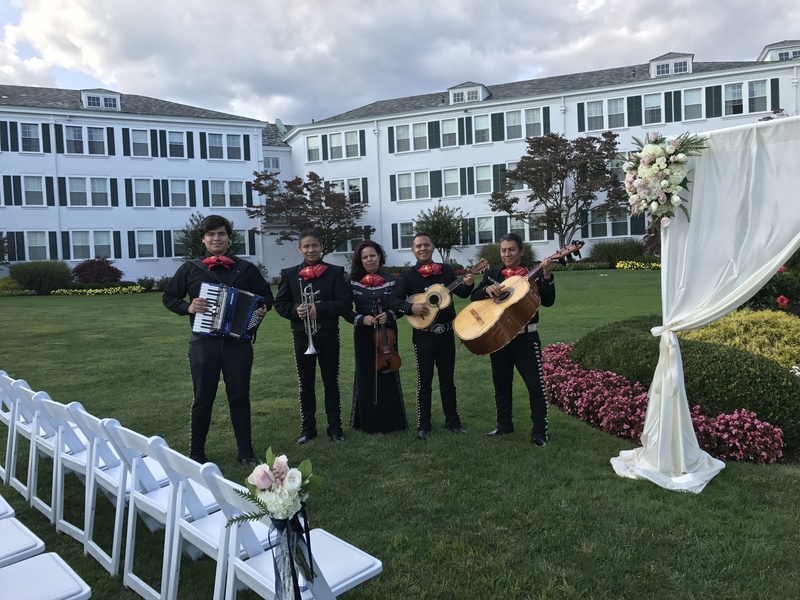 
Thank you for your interest in our band! It will be an honor to be part of your important event! We can't wait to listen to your ideas and help you as much as we can!

Mariachi Citlalli is a family managed band. Its founders come from a three generation family of mariachi musicians who have helped preserve and promote mariachi music in the tri-state area.

Mariachi Citlalli is an authentic mariachi band, well dressed in traditional mariachi suit; our purpose is to deliver happiness with our music and at the same time provide an experience our customers will never forget.

This very talented mariachi band, has some of the most experienced musicians in the area, they play from the traditional Mexican music to the most recent waves of styles, ideal for Weddings, Sweet Sixteen's, Birthday surprises and corporate events , right here in New York NY, New Jersey NJ and Connecticut CT.

Picture your event with the romantic sound of Mariachi music. Experience the romantic tradition of a serenade and surprise them!

Mariachi Citlalli offers one of the best mariachi performances, they play all kind of music from quiet background music to the most traditional happy repertory, and they use a sound system (optional) which can be set to very low levels, to maximum for the ball room without any annoying listening problems.

Are you getting married and don't know what music to use for the ceremony? Mariachi Citlalli has the romantic music you need, from love songs to songs for the catholic ceremony, but please don't forget the cocktail hour, excellent time for romanticism, while your guests socialize.

The Members of Mariachi Citlalli had appear in different TV shows as; The Rosie O'Donnell Show, Sally Jessy Raphael, One Life to Live, among Others. They had performed for celebrities such as; the former President of the United States; George Bush, the former President of Mexico; Lic. Ernesto Cedillo, the former leader of Dominican Republic; Pena Gomez, the millionaire; Donald Trump, the host of the show, "Late Night" Connan O'Brien, the Mexican writer; Octavio Paz, among others.

They had also performed at important scenarios such as; the Madison Square Garden, Lincoln Theater for Performing Arts, the Sullivan Theater (David Letterman's studios) Shea Stadium and places as; the Plaza Hotel, the Waldorf's Astoria Hotel, the United Nations and a vast list of caterers and clubs all over New York.