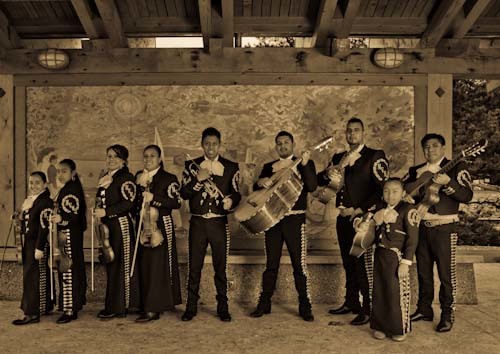 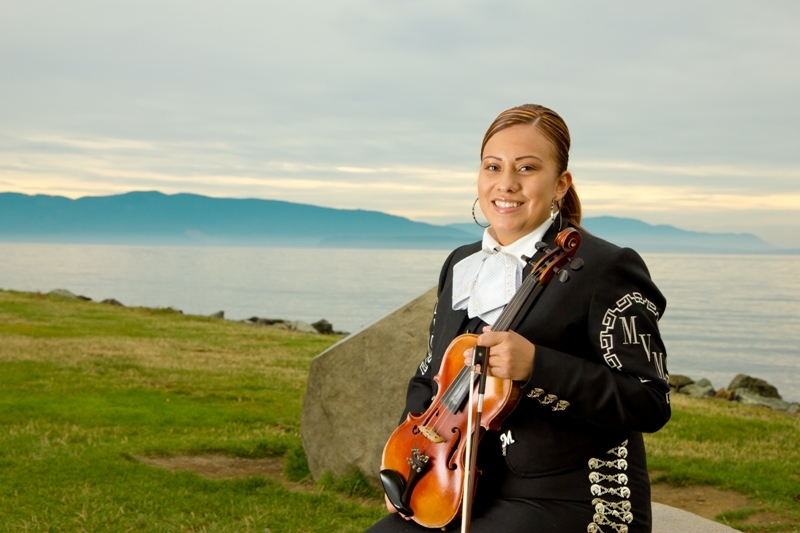 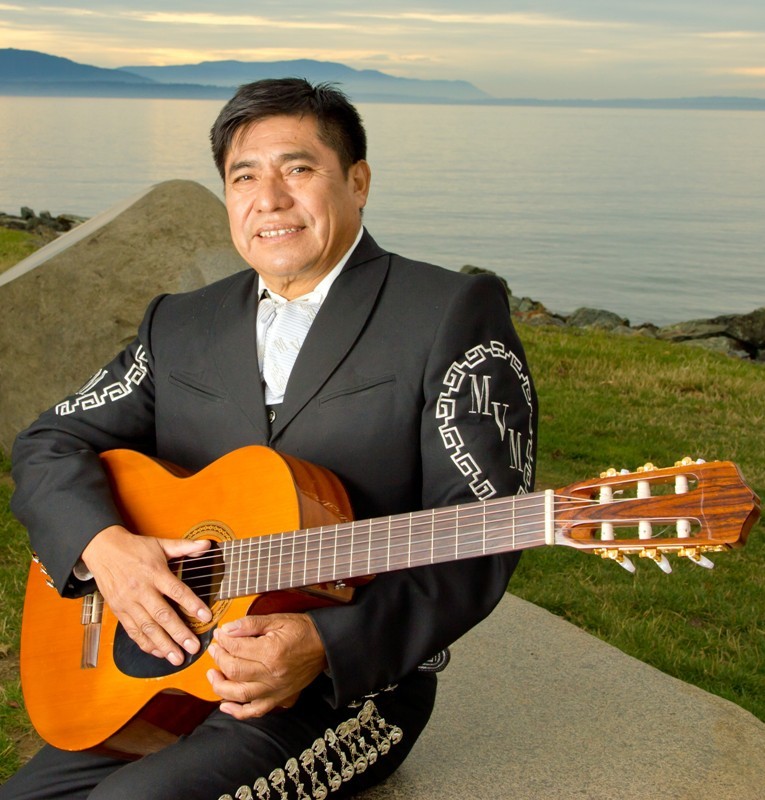 
In 1998 while living in Los Angeles California Alfonso Vazquez started a Mariachi band for children. The kids would perform, as part of a community service program, in different Catholic Churches in Los Angeles. This included La Puente, El Monte, La Reina de los Angeles, San Luis de Francia and La Lupita. Performances were once a month and along with those performances they played for the cancer survivers at the City of Hope Hospital. Eventually they formed the group Mariachi Juvenil Voz de America, with whom they performed in the Fiesta Broadway and Disneyland.

In 2002 Alfonso Vazquez, founder of Mariachi Juvenil, moved to Marysville Washington and started again “Mariachi school for children”. The main focus was teaching children to play guitar, violin and voice lessons. Almost 40 children graduated from this school, transformed into little performers. Many of these children went on to form their own groups, and continued in the pursue music careers. In 2006 Mr. Vazquez started a group titled ” Mariachi Juvenil Voces de Mexico” consisting of 11 members, 9 adults and 3 children.

Director: Alfonso Vazquez; Born in Oaxaca Mexico, Mr. Vazquez started his career in Mexico DF. In over 40 years of experience as a singer, he opened shows for big stars like; Lola Beltran, Rafael Buendia, King Clave, Lalo Rodriguez, and others. In 1973 Alfonzo recorded his first 45 revolution record with Mariachi Pepe Villa, his second was in 1979 with Mariachi Nuevo Tecalitlan.

Group Manager: Guadalupe Vazquez; Started her career in Los Angeles at the age of 10 years old. A member of Mariachi Juvenil Voz de America she performed on the Spanish channel 34 Univision.