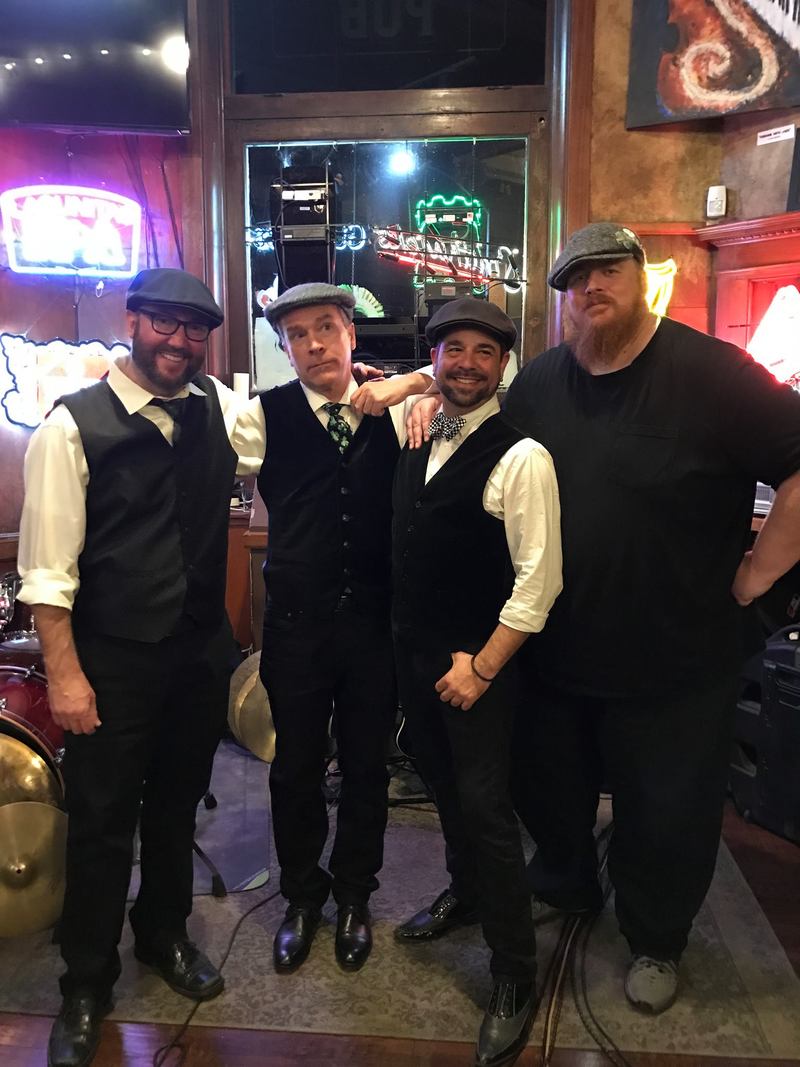 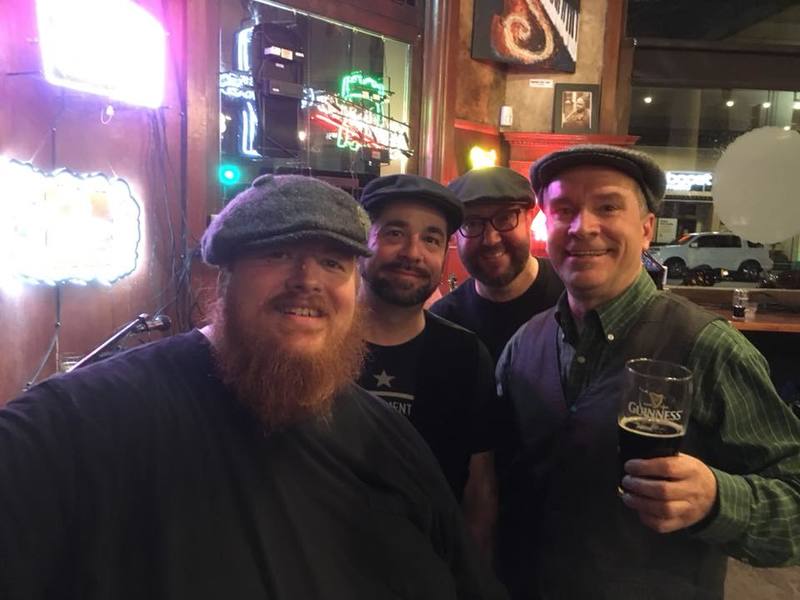 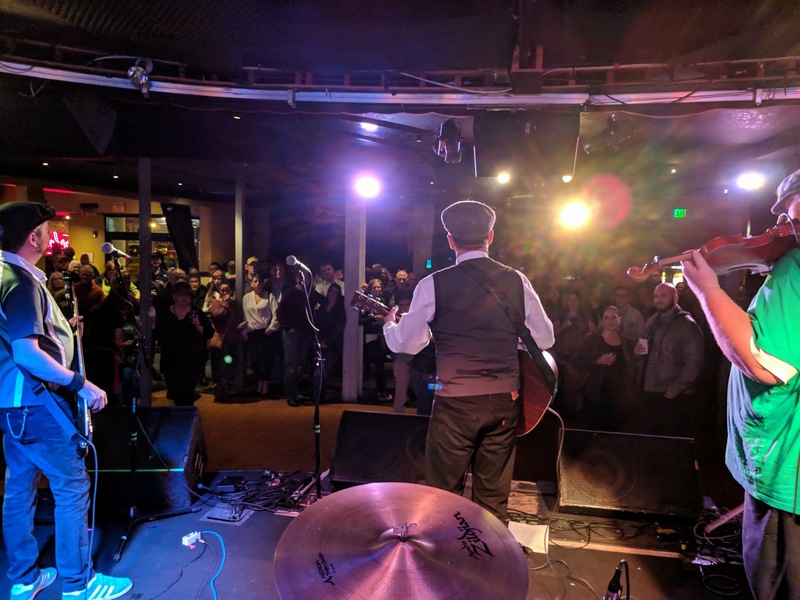 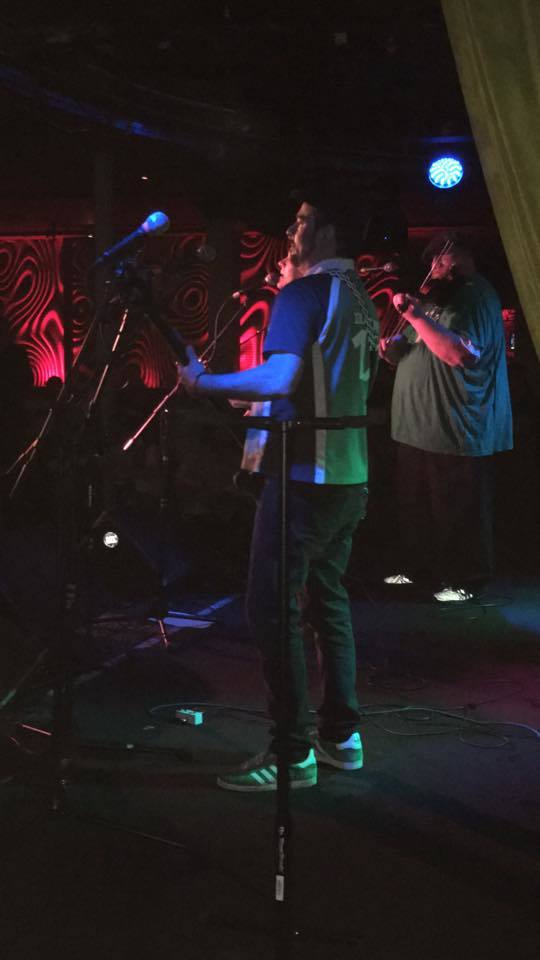 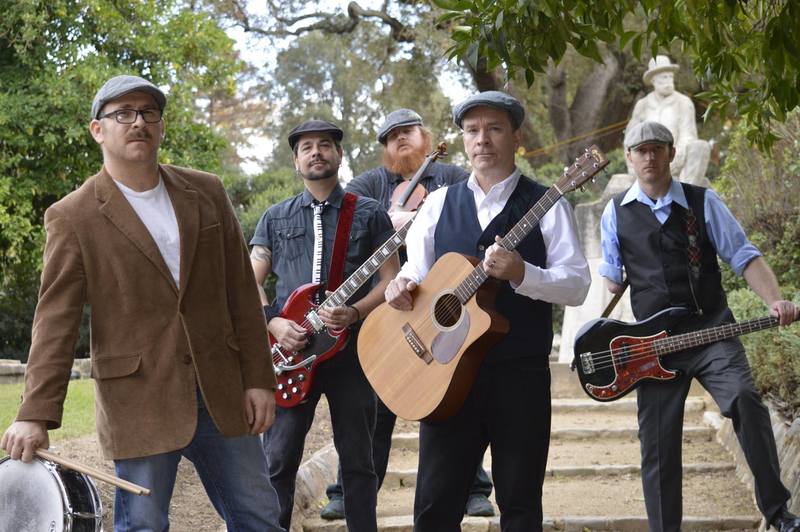 One Eyed Reilly is a Celtic/Americana rock band from Sacramento, CA that blends dynamic original songs with modern Celtic rock, Americana, and energetic, innovative versions of traditional Irish and Scottish classics. One Eyed Reilly's original songs draw upon wide-ranging musical influences from Irish folk (The Clancy Brothers, The Chieftains, The Dubliners, etc.) to Celtic punk (Flogging Molly, The Dreadnoughts, The Pubcrawlers, etc.) to a varied spectrum of artists. They infuse their live performances with occasional unexpected nuggets ranging from Bob Dylan to John Prine to Tom Waits to Wilco or Old Crow Medicine Show. Ultimately, this genre-bending free-for-all sets the perfect foundation for a beer-and-whiskey drenched good time.

One Eyed Reilly formed shortly after St Patrick's Day 2012, but the members have been honing their musicianship for many years leading to this fortunate convergence. Lead singer and rhythm guitarist Rick Meagher comes from an Americana singer/songwriter background, but with a father who is 100% Irish and a grandmother born in Douglas, Ireland (County Cork), One Eyed Reilly is the natural culmination of his musical journey. Classically-trained violinist St. John Fraser brings his considerable size and talent to bear with his ridiculously inventive and creative fiddle playing -- mixing multiple styles and techniques in a red-bearded, frenzied attack. Aaron Hendel rounds out the low end with his grooving basslines and his imaginative flow. He drives the rhythmic groove! Tim "Boom-boom" Kurteff-Schatz rounds out the rhythm section on drums with his skillful attention to the beat and rocking soul! Together it all adds up to a beer-drinking, foot-stomping, hand-clapping celebration that will have you hoisting a pint and bellowing "Sláinte"!