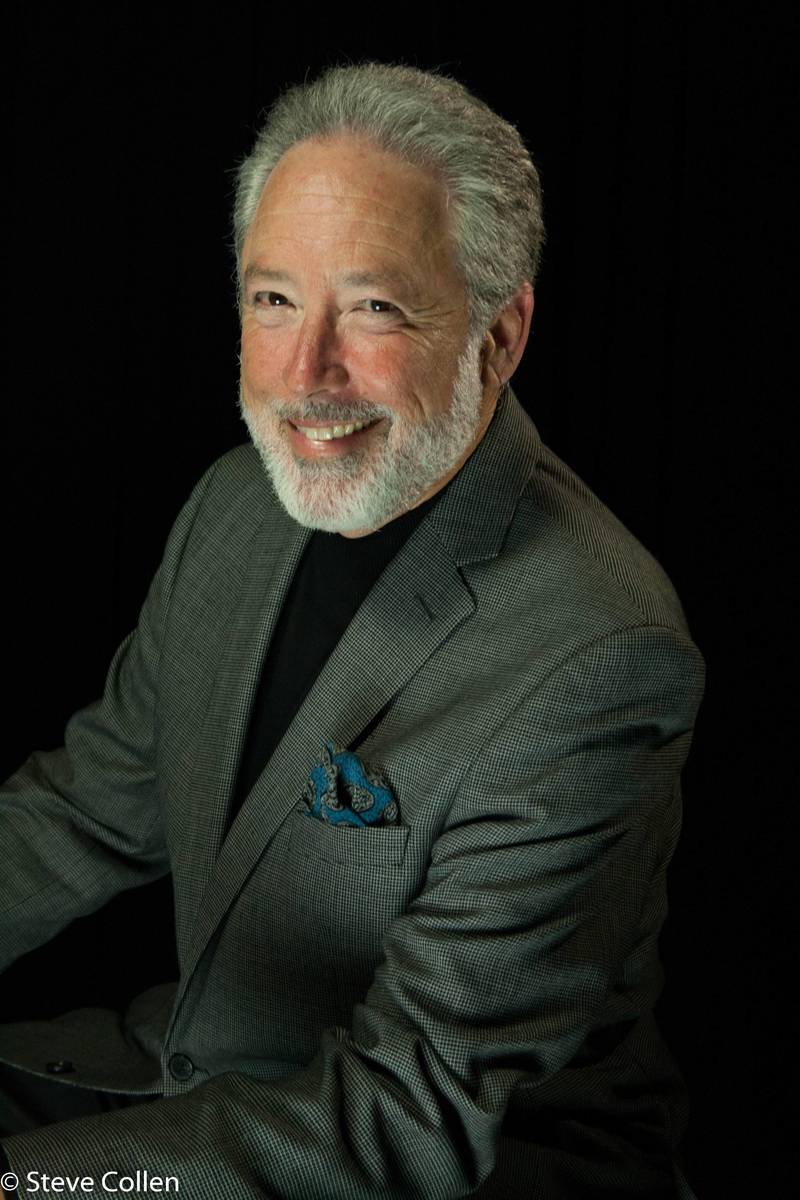 
Ron Kaplan's musical style is reminiscent of the great singers of the 1950’s continuing the tradition of performing songs from the Popular and Jazz Standards of the Great American Songbook. Critics note Kaplan’s phrasing, tone, diction, relaxed style, and his ability to get to the heart of a song with his own mark of musicianship, while featuring superb musicians in his live performances and on his recordings, enjoyed around world. www.ronkaplan.com

“Ron Kaplan is an original personality in the world of jazz vocalists and he has managed to put his name into that previously closed inner circle. He has breathed new life into it by the sheer force of his style, for as you know, “the style is the man himself”. The Velvet Crooner and the elegant power of his seemingly casual phrasing is in fact, ultra-tight and perfectly seductive. Jean Szlamowicz, Jazz Hot”

In addition to his career as a concert performer and recording artist, Kaplan also is the founder and executive director of American Songbook Preservation Society, a non-profit organization whose mission statement is: "To preserve our cultural treasure known as the Great American Songbook by performing this music to the public at home and abroad as Ambassadors of Song.” www.greatamericansongbook.org

Kaplan has carved out an exemplary singing career by following in the footsteps left by legends such as Frank Sinatra, Mel Torme, Nat King Cole and Tony Bennett. Ron has superb command of his flexible baritone that literally cocoons the listener within the cozy atmosphere of the images and feelings that he sings about. His trademarks are his sophisticated phrasing, the mature tonal qualities of his vocals, and his relaxed style.

Ron Kaplan, a singers singer works well with others! His 7 recordings on Indie Label Kapland Records feature a variety of highly competent musicians in differing musical landscapes, while maintaining a consistent thread of the repertoire of the Great American Songbook and Jazz Standards.Ron Kaplan performs in various combo configurations from a duo to a quintet setting. www.cdbaby.com/Artist/RonKaplan