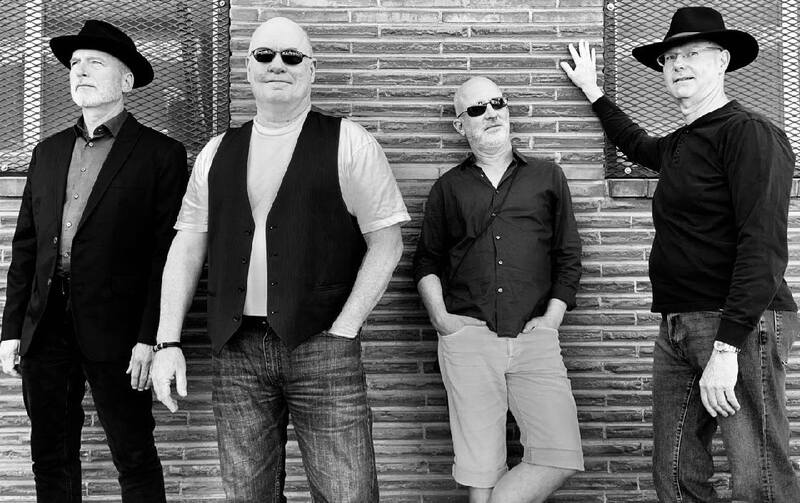 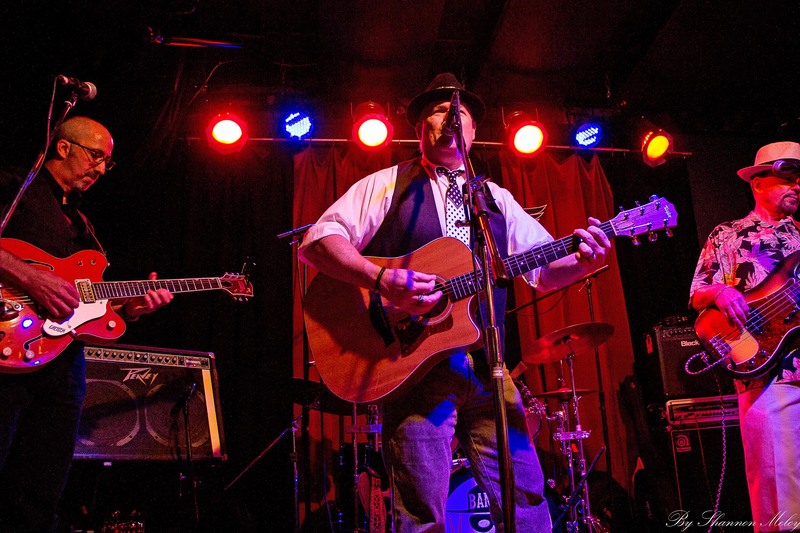 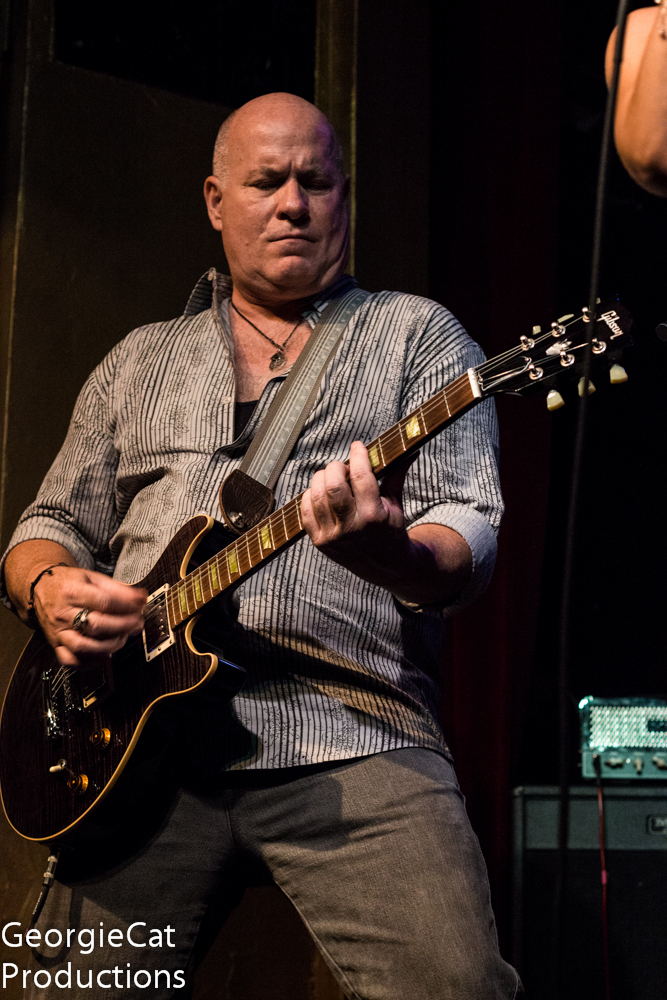 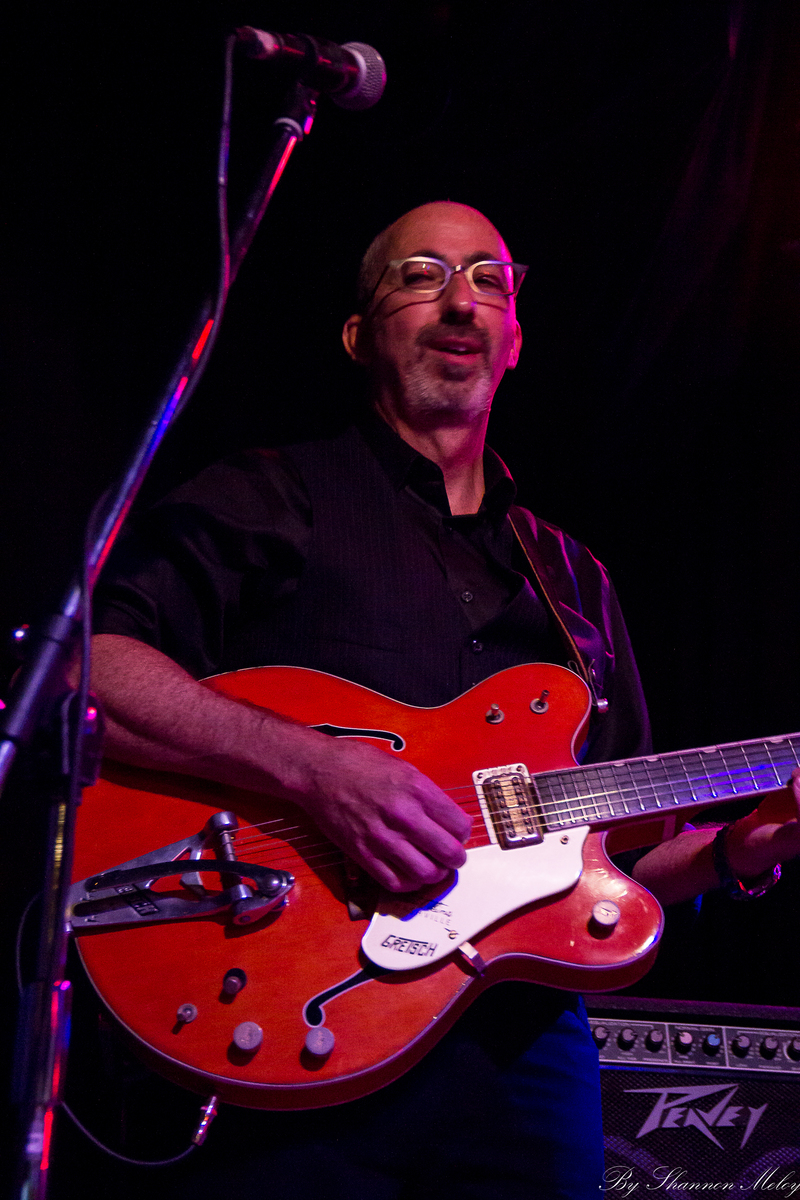 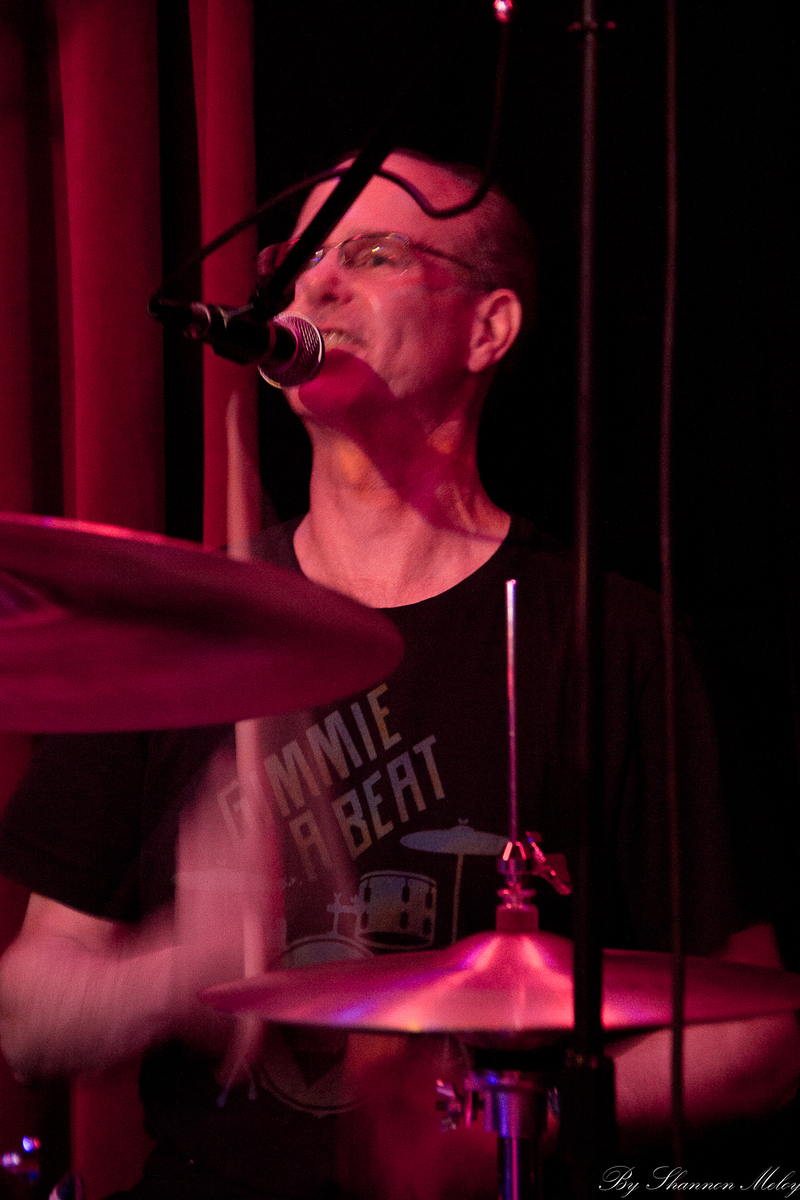 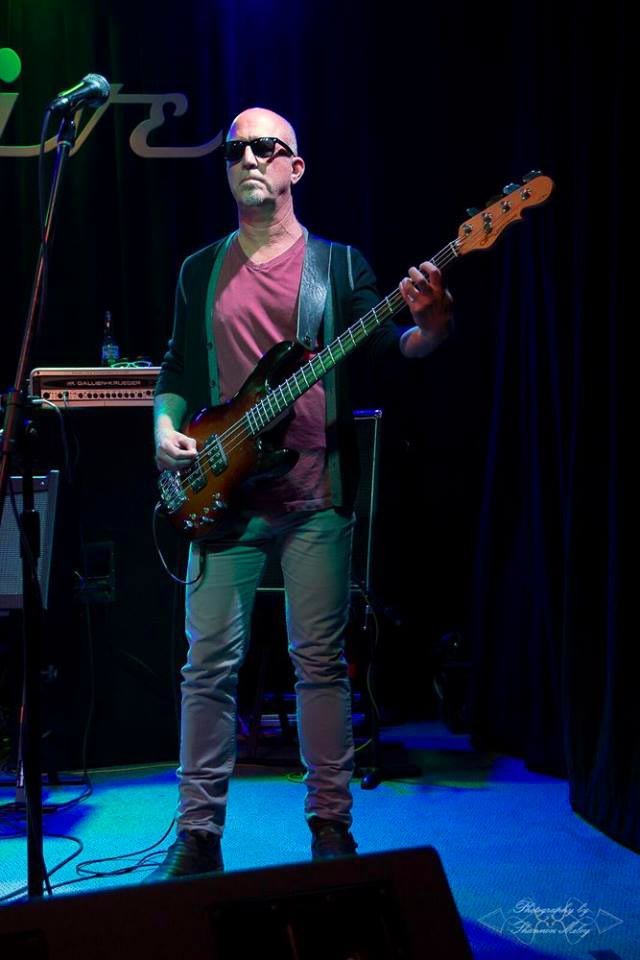 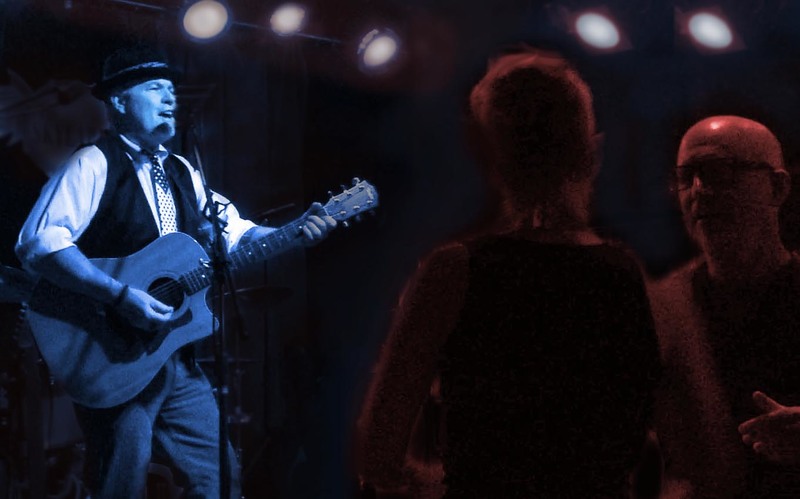 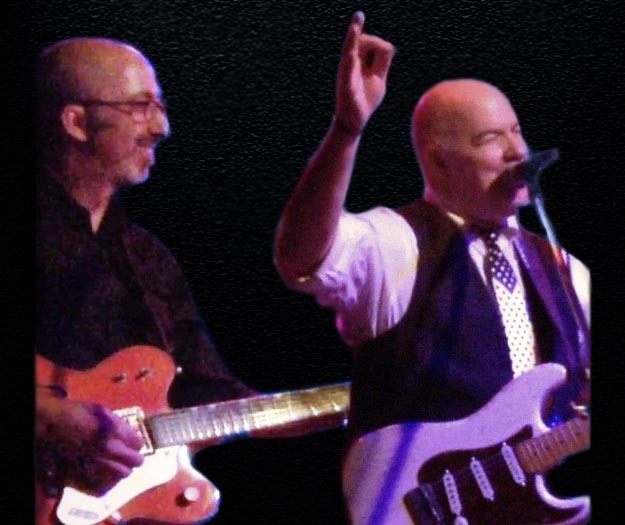 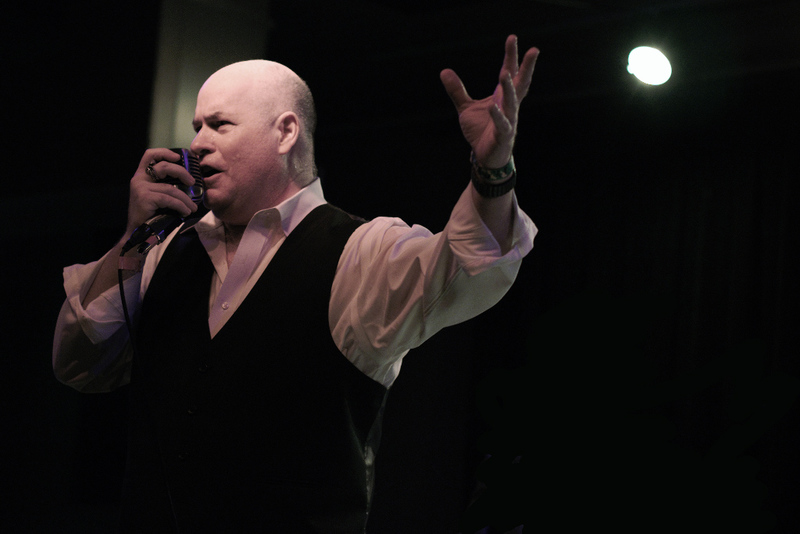 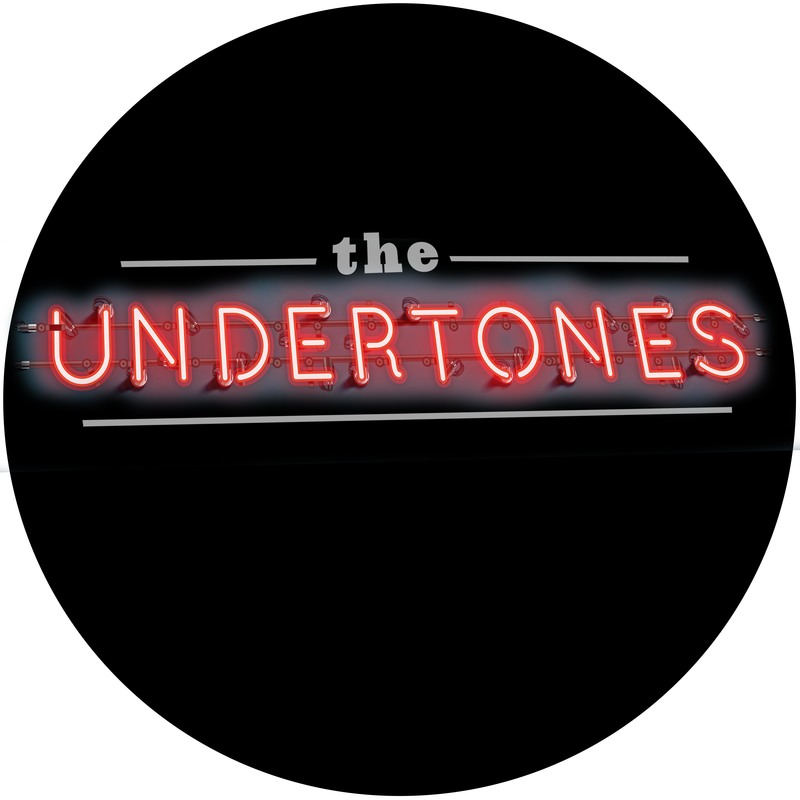 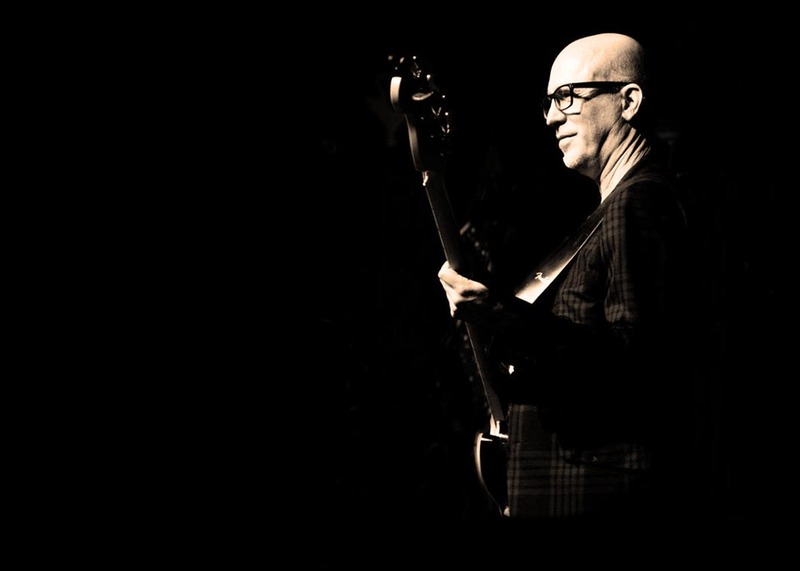 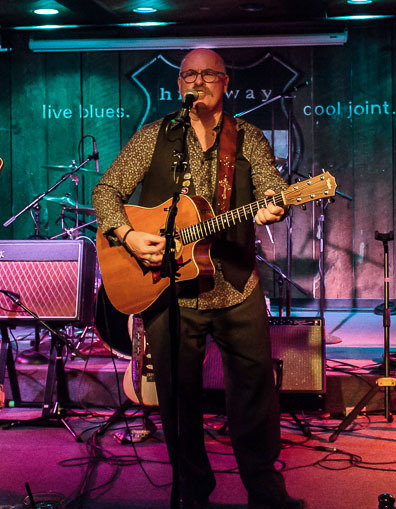 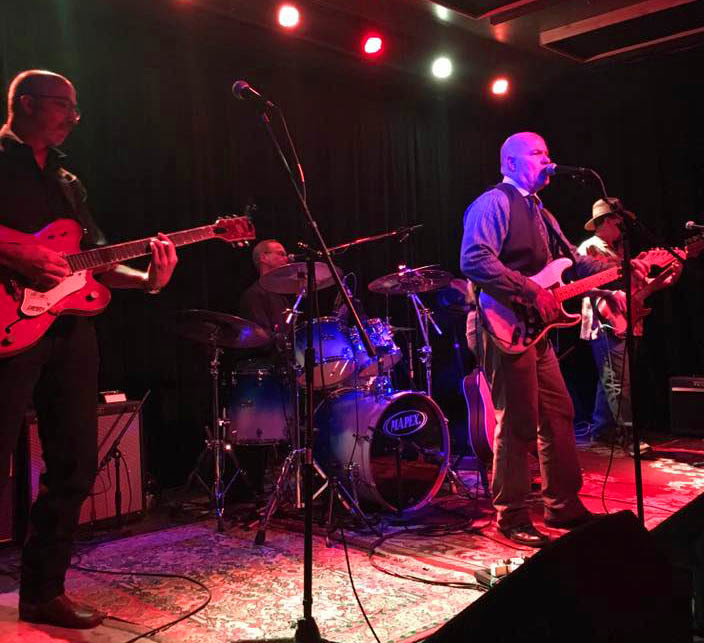 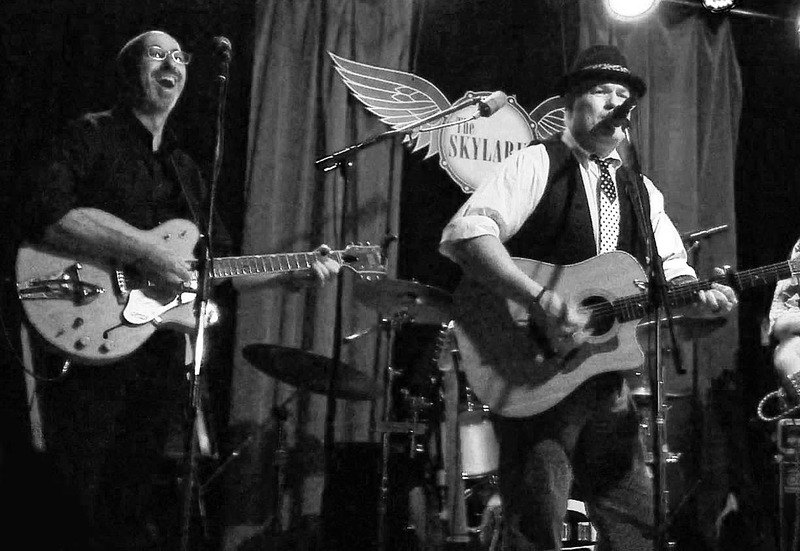 
The Undertones are an energetic Western Washington band, performing throughout the Pacific Northwest at clubs, public festivals, private events, fairs, and many other types of places where good music and fun are found.

You will enjoy a wide variety of music, including Americana-flavored tunes from the past to the present, old-school rock and roll, new and old country, blues, and classic rock. We are happy to tailor our set lists for different types of events. Our music sets are designed to reach all ages of people, and audiences respond well to our energy. We are all experienced, well-rehearsed musicians with professional gear, and we love to perform.

As a boy growing up in Denver, Andrew got his first guitar in 5th grade. He soon knew a few old folk standards, and rock ‘n roll tunes quickly followed. He worked hard and saved his money to buy an electric guitar and small amp. An acoustic 12-string was next, and Andrew sang and played in small bars and at coffee houses. After college it was time to journey to the Great Pacific Northwest. After various musical endeavors, including Whiskey and Roses, Andrew has found a home with the Off‑Ramp Undertones, sharing vocal and guitar duties with other high-caliber musicians. With his love of performing, Andrew has developed a wide range of musical taste and styles; when the lights go on, Andrew is ready to have some fun.

Matt, born and raised in New York, began to explore guitar at the age of 18 after being a trumpeter for 9 years. Despite making $25 per gig playing trumpet in churches (big money back then!) Matt came to realize that he could only play one note at a time, and that was a depressing limitation musically. Initially taken by the energy of the first wave punk scene…..The Clash, Stiff Little Fingers, Wreckless Eric, Ramones and the like, his first band, The Drive, formed with his childhood neighbors, was mostly imaginary since no one knew how to play their instruments or sing. He later played guitar and bass in NY/NJ dives with several bands. Matt’s musical tastes and likes have since developed more widely, and he loves working with the various styles and genres brought forth from his highly-esteemed Undertones bandmates.

Steve is a dymanic, accomplished bassman, having been involved in music since his youth. He has developed proficencies in many different styles of bass playing, from solid, tasteful soul, to driving rock, and everything in between. Together with Pete on drums, Steve provides a solid, musical foundation for the Undertones.

Pete is an extremely proficient drummer who has been playing drums since grade school. His initial musical interests were big band jazz (Maynard Ferguson, Count Basie, Buddy Rich, etc.) and horn bands (Chicago, Blood Sweat & Tears). His styles now include too many genres to mention here. Over the years Pete has played in numerous bands, gigging around the Midwest and later San Francisco, playing clubs, events, parties and weddings. Pete brings this wide-ranging drumming experience, along with background vocals, to the Off-Ramp Undertones.